Many different people have claimed credit over almost 200 years for the creation of the great city of Hong Kong we see today.

Some British soldiers and civil servants can be blamed or take credit, as can many of the earliest Parsi investors, assorted sailors, pirates and working women. So too, can a handful of Tanka boatmen and Cantonese contractors — Loo Acqui and Tam Achoy among them. They freely chose to migrate down-river to Hong Kong to make fortunes under British rule, rather than stay under the sway of 1840s Canton.

After that came all sorts of odds and sods: Traders, missionaries, Indian doctors and accountants, South East Asian textile and produce traders, European importers of machinery — all have played their part.

But who actually extended Hong Kong island beyond its narrow, messy waterfront into what we now call the central business district? The original waterline was close to where the tram line still runs; all that land in front wasn’t there for more than the first half-century of Hong Kong’s existence as a city.

Everyone agreed that having a deeper waterfront area, with land for offices and warehouses, was a good idea. The hitch was working out who would pay for it, the government or the merchants who had built their own jetties into the harbour, directly from their offices on Queen’s Road.

No solution was found — until one man came along with one of those neat compromises between officialdom and commerce, with what was then seen as a fair sharing of costs and obligations. Government would get new space and streets and merchants would get rights to specific waterfront lots and lo, central Hong Kong was born.

That man was a young Armenian from Calcutta, Paul Catchick Chater. He had lost his parents back in India and, after training as a surveyor, turned up in Hong Kong where relatives by the name of Jordan — yes, Jordan Road — were doctors and clerks. Young Chater became a broker in a bank but soon branched out on his own.

He became particular friends with a man called John Bell-Irving.

It so happens that Bell-Irving, hailing from that southern part of Scotland called the Borders, was a cousin of the mighty Jardines clan, and he was chairman of the vast formerly opium-trading hong.

You won’t find much about Bell-Irving in the official Jardines’ histories, where the Keswick name has long been made dominant. Yet it was Chater and Bell-Irving who together laid plans for the Praya Reclamation, and together founded Hongkong Land (in 1889) which soon got prime pick of the new land lots.

Before then they had already together founded the Hongkong and Kowloon Wharf and Godown Company. They were the first two stewards of the Royal Hong Kong Jockey Club, and the first two ‘Unofficials’ (meaning non-government men) on the Legislative and Executive Councils. 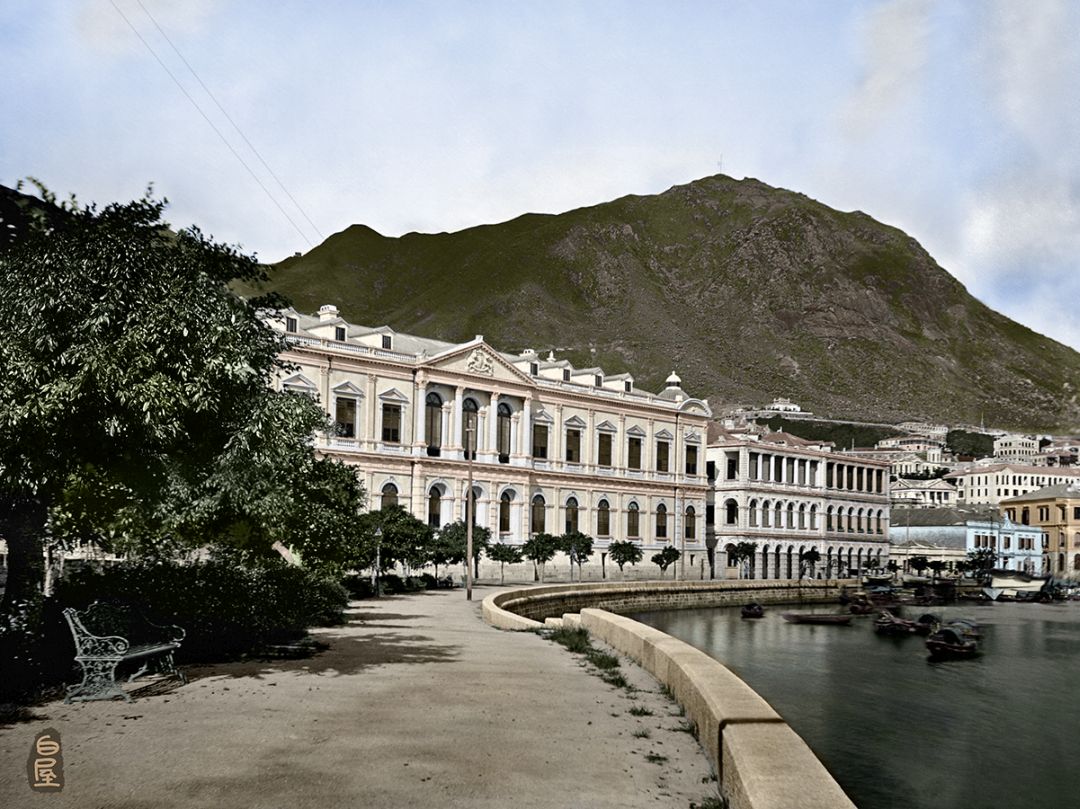 No wonder we now have Catchick Street in Kennedy Town, Chater Road through the business district and even a Chater House office block.

Jardines’ J.J. Keswick didn’t arrive in Hong Kong until months after the founding of the Hongkong Land company, only getting here in time to chair its first AGM. The dynamic duo of Chater and Bell-Irving predate him. In fact we should also have a Bell-Irving Street as he enabled Chater to enact his vast visions.

There remains a strong cultural tie between Armenians in Hong Kong to this day. Their home country has long been over-run by or in the tight embrace of Russia to the north or Turkey to the south. Successive waves of oppression including the genocide in Turkey taught Armenians that they needed to travel far and wide to seek new lives and fortunes.

As with the Parsis who had originally left Persia for Bombay, that habit of moving on led Armenians to Hong Kong which, as a frontier town on the waves of nineteenth century globalisation, made them welcome.

Call it greed or gumption as your moral universe demands, but it’s another example of how Hong Kong came together from the enterprise of all sorts.

Who built Hong Kong? Not who you think…