A landmark skyscraper owned by Hong Kong’s richest man Li Ka-shing has sold for a record price of more than US$5 billion, the company confirmed Wednesday, indicating the city’s booming property sector shows no sign of slowing down.

The rumoured sale of The Center, the city’s fifth-tallest building, was first reported last month. 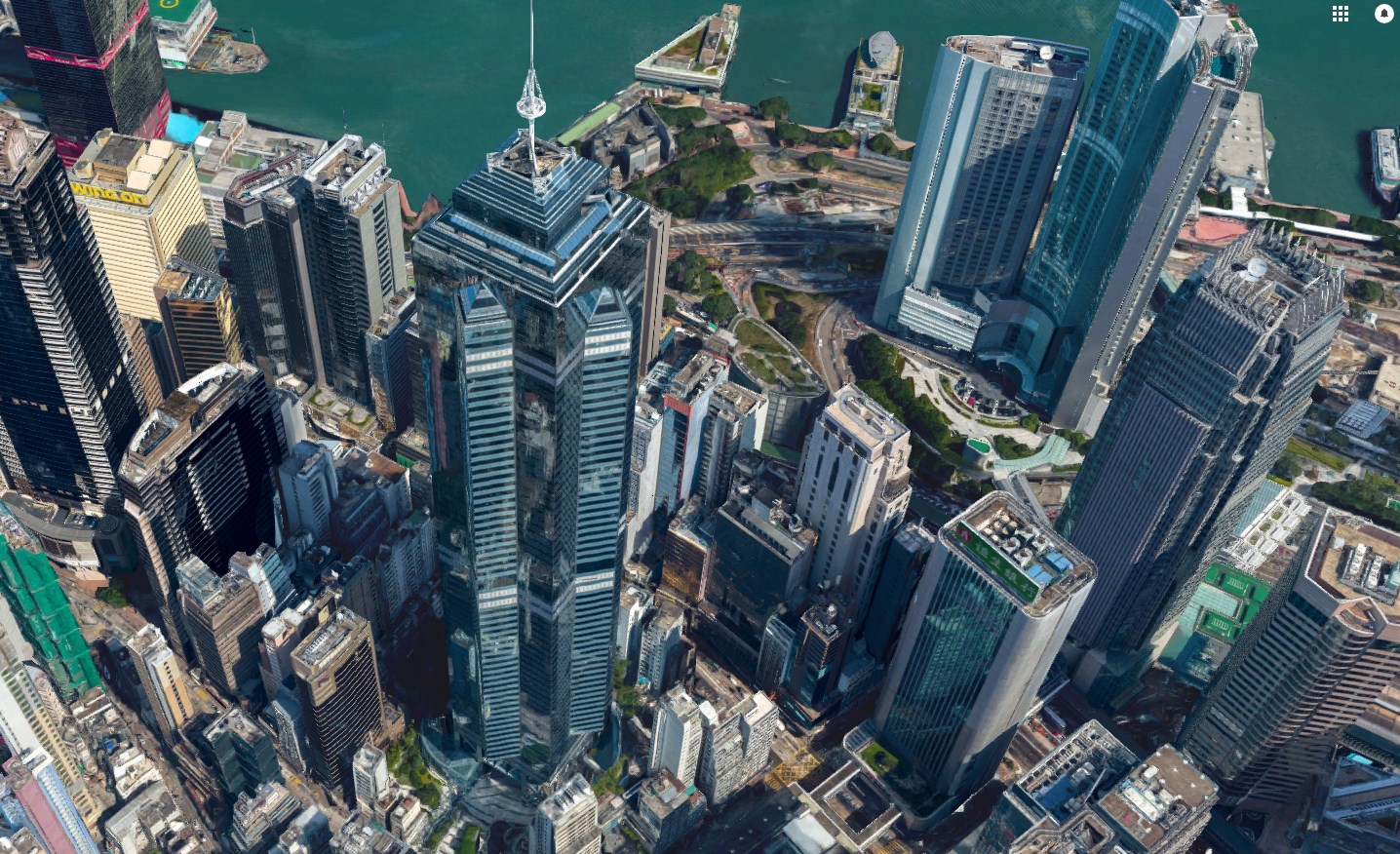 Li’s CK Asset Holdings confirmed in a statement to the Hong Kong exchange that the sale of its stake in the building had gone through for HK$40.2 billion (US$5.15 billion) — a record for a Hong Kong office tower according to Bloomberg.

The company is a “special purpose vehicle” set up specifically to undertake the acquisition, the CK Assets statement added.

Commercial and residential property prices in Hong Kong have been fuelled by an influx of money from wealthy mainland Chinese investors and developers.

The surging property market has become a political issue as costs in one of the world’s most expensive cities continue to soar, forcing some small businesses to close due to sky-high rents while many residents cannot afford to buy or rent decent homes.

The sale of The Center, a 73-storey building in Hong Kong’s bustling Central district, surpassed a transaction earlier this year, where a prime commercial lot — occupied by a multi-storey car park also in Central — was sold off for HK$23.28 billion by the government to Henderson Land, which is owned by the city’s second richest man, Lee Shau-kee.

Nicknamed “Superman” for his business acumen, Li Ka-shing’s companies are part of the fabric of Hong Kong life, ranging from internet services to supermarket chains.

The billionaire, who turns 90 next year, announced a sweeping reorganisation of his businesses in early 2015, saying he wanted to secure stability for the future.