Harvey Weinstein’s fall into disgrace bears remarkable similarities to the scandal a few years ago in the U.K. about the British celebrity, Jimmy Savile.  These two cases have common features in terms of how sexually predatory behaviour is perpetrated, perceived, and ultimately perpetuated.

The full extent and nature of the predatory behaviour has emerged, not through investigation by the institutions or corporations who employed, paid or otherwise supported the accused perpetrators, but in a piecemeal fashion due to the bravery and conviction of people willing to come forward, and some dogged journalistic efforts to bring these matters into public consciousness. 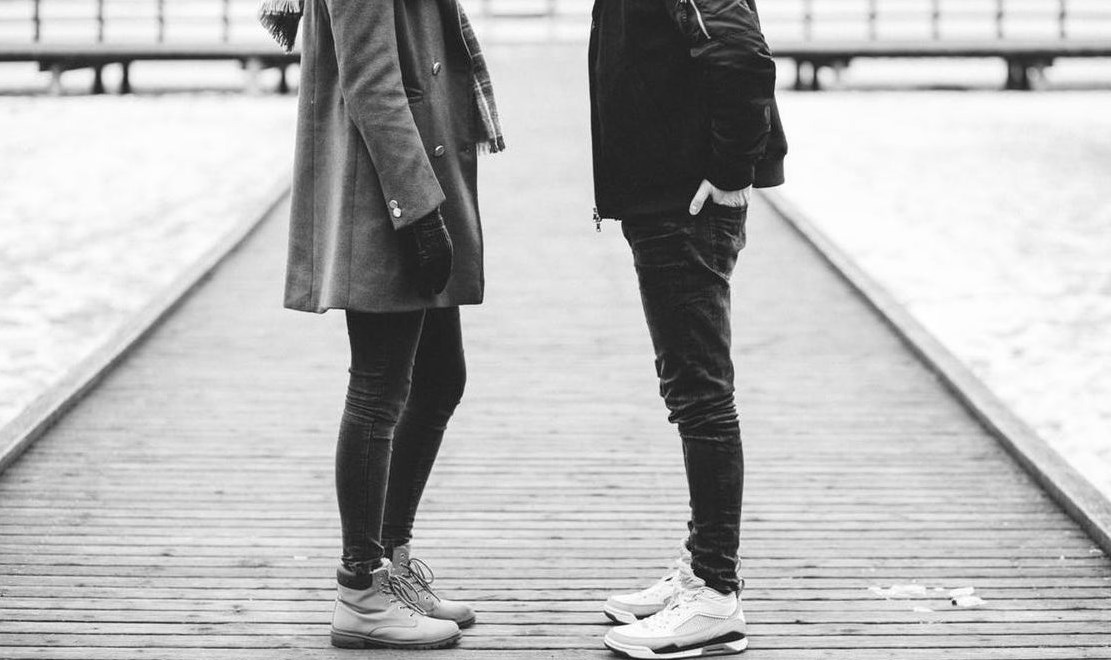 Most incidents of sexual harassment or abuse occur in private.  Where the perpetrator is a powerful and popular person of social standing the prospect of speaking up against unwelcome behaviour is daunting. Victims often feel shame, self-loathing, or a sense of blame or responsibility, particularly where the incident takes place in an environment outside of the normal workplace, such as a hotel room, a private house, or a bar.

In a work context, this is compounded by a fear that a complaint may not be believed, or that retaliation may follow.  Research looking at why women fail to speak up suggests that this fear is well founded.

This is an unfortunate consequence of how society tends to treat people who make allegations of sexual harassment or rape; namely with suspicion, by looking to see what behaviour on their part could have incited such a response.

In its 2017 Criminal Justice Report, the Australian Royal Commission into Institutional Responses to Child Sexual Abuse cites “myths and misconceptions” about sexual offences that have affected the criminal justice system’s responses to sexual abuse prosecutions:

These myths and conceptions are not confined to the criminal justice system but are pervasive across many cultures.  This social context is not lost on perpetrators of sexual abuse.

Breaking the conspiracy of silence

What is perhaps more troubling than the behaviour of the alleged perpetrator in each of these cases is the system that allowed such behaviour to continue for the length of time that it did.  In both the Weinstein and Savile cases the perpetrator’s behaviour appears to have been an open secret, widely known in the entertainment industry. 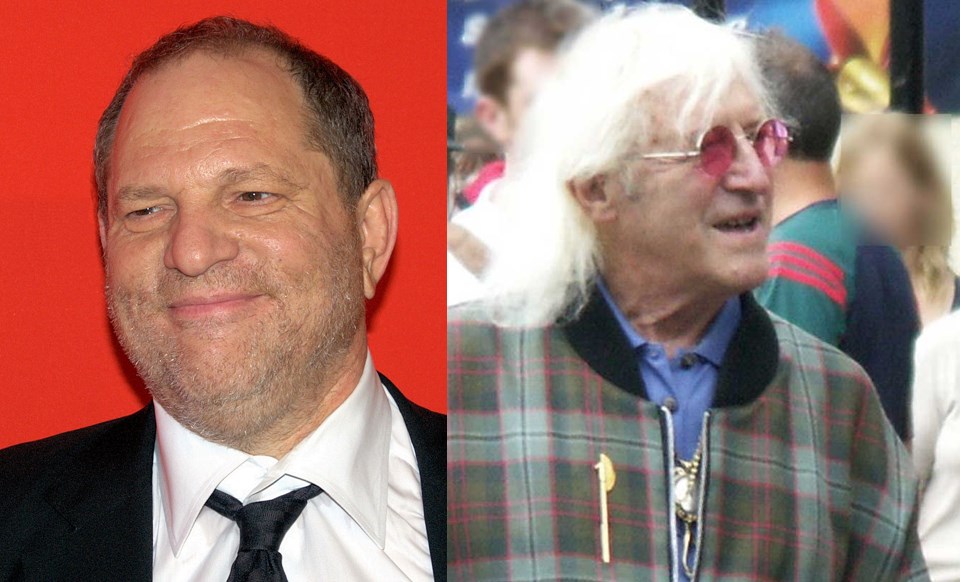 A report by the Telegraph claims that Harvey Weinstein had a contract, drawn up in 2015, that contains a clause ensuring that the Board could not dismiss him over sexual harassment if he settled such claims, provided that the payments were made out of his own money.

If this is true, it suggests that the Board not only knew of, but tolerated and accepted Harvey Weinstein’s behaviour as a normal contingency, a mere financial risk that they could contractually safeguard against.  Less thought appears to have been given to the morality, or reputational risk, of condoning such behaviour.

Even less thought seems to have been given to the potential legal liability should it be found that the company owed a duty of care to actors who are found to have suffered at the hands of Harvey Weinstein.

The entertainment industry is just one of many in which a culture of complicity ensures the prevalence and persistence of sexual harassment.  This phenomenon is described by Louise Fitzgerald in a recent editorial for the Journal of Trauma and Disassociation as ‘institutional betrayal’, whereby institutional actors maintain a system of attitudes and beliefs that deny or rationalise the abuse of women.

It should not be the responsibility of victims alone to speak out against those who harass or abuse.  That responsibility should be shared by those who become aware of allegations of this nature.  What is tragically clear is that in these situations many do nothing.

Research conducted by social psychologists Latané and Darney in the late 1960’s suggests that the mere presence of others may have an inhibiting effect on an individual’s willingness to intervene in an emergency.  The ‘bystander effect’ has been used to help explain why people who witness or know of sexual harassment don’t intervene to help the victim.

The bystander effect means that when there are other observers to an incident two things can happen: first, people feel less personal responsibility to intervene, sometimes under the mistaken assumption that someone else is helping or better placed to help.  Secondly, people tend to be misled by the calm, non-interventionist reaction of the people around them, a phenomenon known as ‘pluralistic ignorance’.

This can happen when people are reluctant or afraid to discuss the issue, so each person tacitly accepts it, afraid to rock the boat or be seen as the troublemaker who identifies the problem. To intervene takes courage.  Our cultural predilection to worship or defer to those in authority makes the social pressure to conform very powerful.  Many factors contribute to the likelihood of bystander effect.  The way in which observers perceive and react to sexual harassment differs according to organisational culture, and gender.

A recent study by Silvia Galdi, Anne Maass and Mara Cadinu implicates the objectification of women in the media in creating the ‘normative context’ that facilitates non-intervention on the part of bystanders.

What is clear from the outpourings on social media from victims who have suffered sexual harassment is that bringing this issue into the public consciousness helps victims to find the courage to talk about it.  A wealth of research supports the idea that talking about sexual harassment rather than simply having policies in place can help displace the bystander effect.

From my own experience of advising on cases of sexual harassment, men and women perceive what amounts to sexual harassment very differently.  Clearly there is a need for open and frank discussion about sex, particularly what behaviours amount to unacceptable sexual conduct in the workplace.

Farzana Aslam is a principal lecturer at The University of Hong Kong’s Faculty of Law.

Harvey Weinstein and the bystander effect: How sexual predators persist in a conspiracy of silence