Hong Kong’s very earliest days were dominated – surprise – by the question of land. Traders had begun putting up mat-shed structures and company jetties in 1841, even before the Treaty of Nanking of 1842 which formalised the ceding of the Island of Hong Kong to the British in perpetuity.

The 1841 Land Auction was, therefore, held under dubious authority, and caused legal problems as time went by. 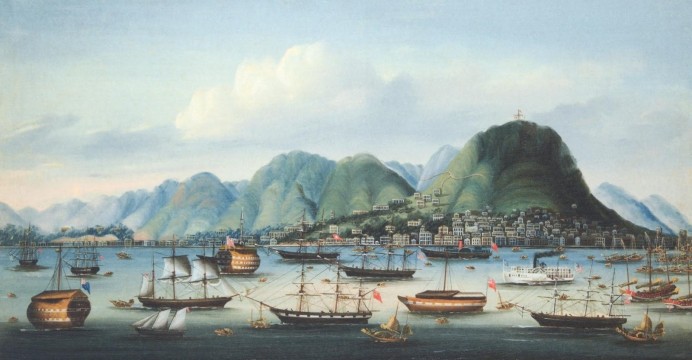 But the list of buyers on that summer’s day of 14 June, provides a curious insight into who actually had the power and the money at the time.

Yes, there were the expected English and Scotsmen, even a few Americans. But who were those men with the fascinating multi-syllabic names?

The earliest to build were Lindsay & Co, who built The Albany Godown in Wanchai, and Jardine Matheson at East Point. These two had been the first two independent firms (outside the East India Company monopoly) to establish themselves at Canton earlier, also.

Some lots quickly changed hands, others remained in company hands — witness Jardines’ East Point (the Causeway Bay site where sits the Excelsior Hotel and the Noon-day Gun) for a remarkably long time.

The most interesting point to my mind, however, is the ethnic mix. Among the expected names of the Anglo-Saxon contingent was just one other group of buyers: the Parsis.

These ‘gentlemen’, as British records invariably describe them, can trace their family histories back to Persia, from where their Zoroastrian religion derives. After upheavals at home, the Parsi diaspora found a safer base in Bombay where they put their considerable skills in trade — both a cosmopolitan outlook and a reputation for honesty — to good effect.

They traded with the new powers in the area as well as the old, and so had long-established relationships with the British and others in Canton. Unsurprisingly, they were partners in the enterprise that was early Hong Kong. 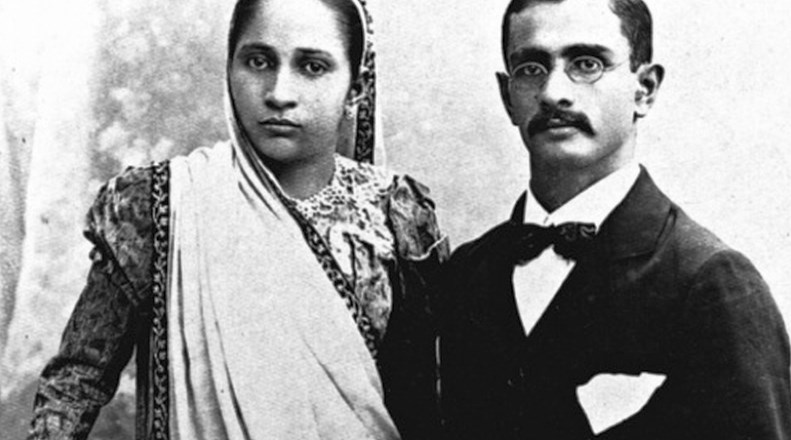 The astute reader will recognise names such as Ruttonjee and Bisney on some of Hong Kong’s more generous, long-lasting institutions.

Their community remains tightly-knit and successful to this day, forming just one part of what was on its way to becoming a richly exotic mix of peoples making up Hong Kong.