‘We Are Here’ is an independent art project raising awareness for refugees in Hong Kong. Kate Sparrow and I founded the project in early 2016 as we believe that refugees can bring positive influence to a community. Photo: We Are Here.

We were tired of negative rhetoric about asylum seekers in both politics and the media. Many are educated doctors, lawyers, teachers and artists who have been forced to flee their homelands often due to persecution and war. 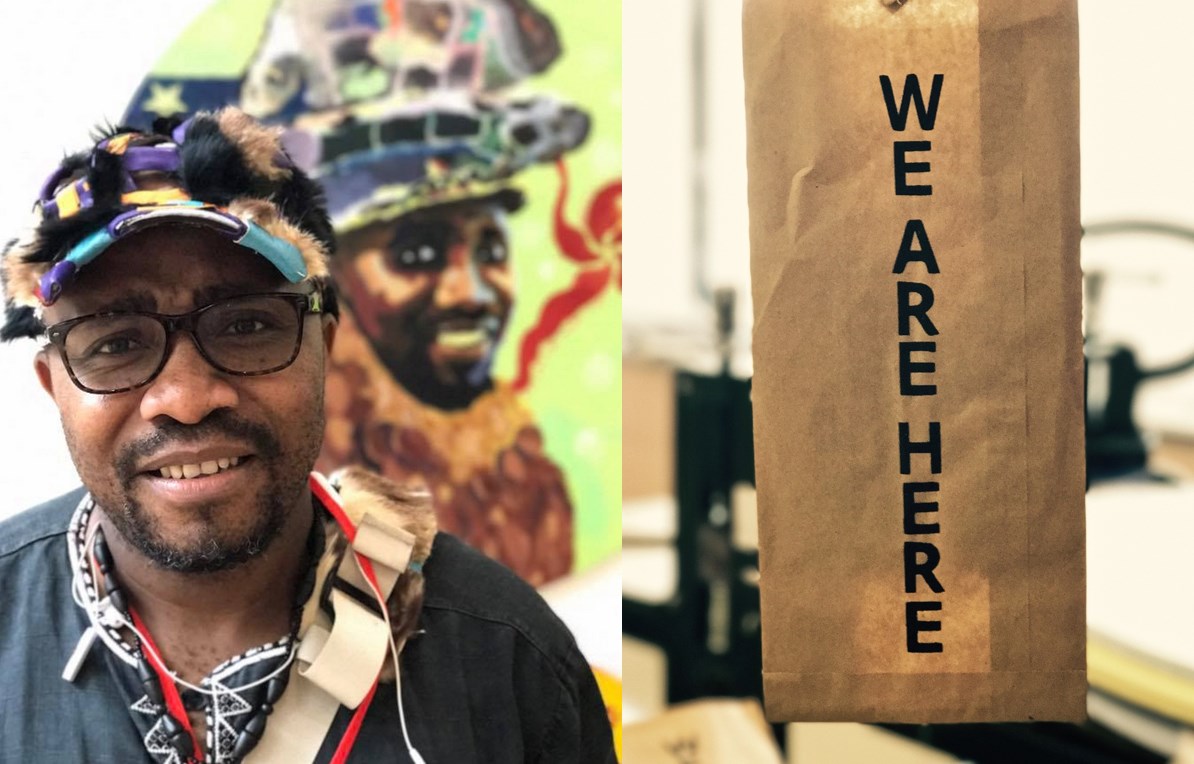 Most people have never met a refugee. They are mothers, fathers, daughters and sons.  They have left their families behind to save their own lives or they fled with their families in tow, into an extremely uncertain future.  Anyone can become a refugee. 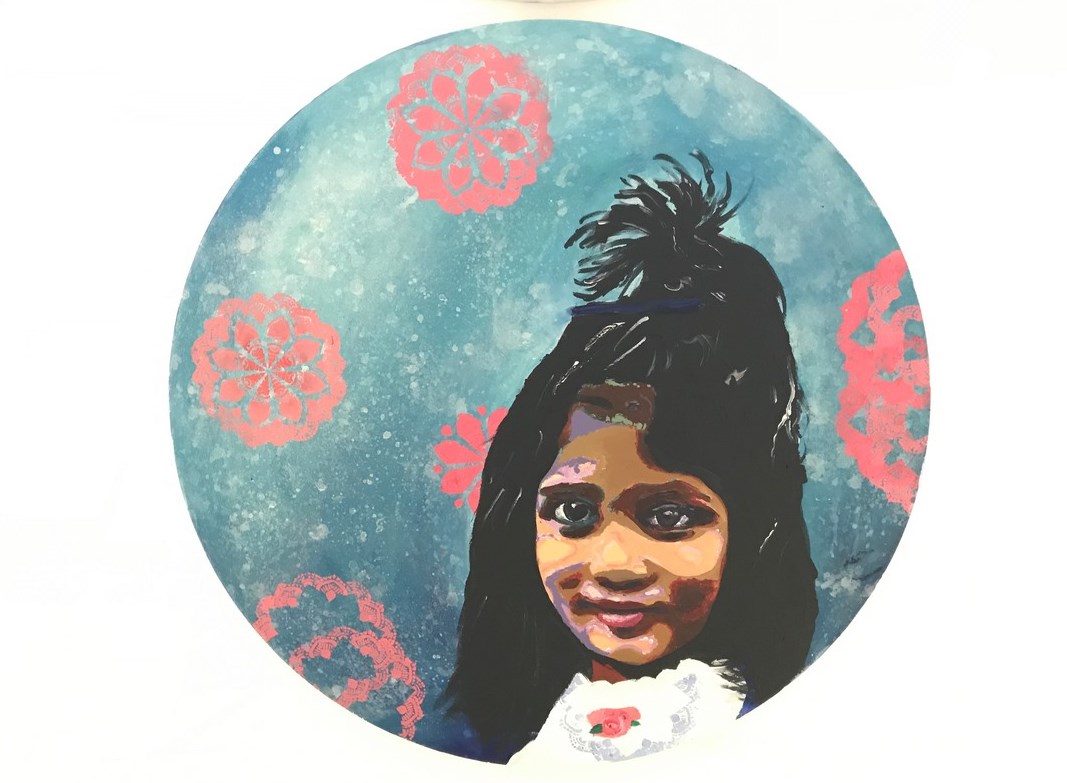 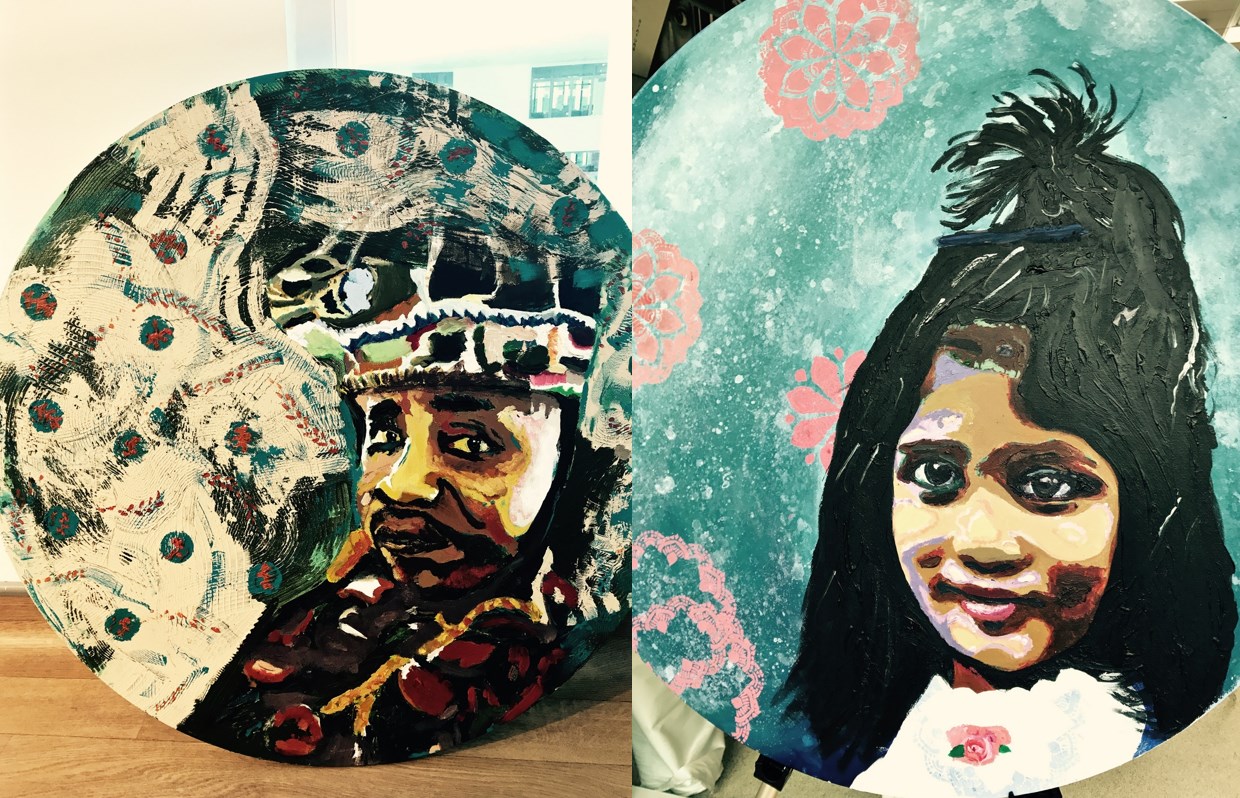 Sadly, many are stuck here for years and even decades waiting for their cases to be processed. It is a life in limbo, a life of survival in a country that vilifies them. 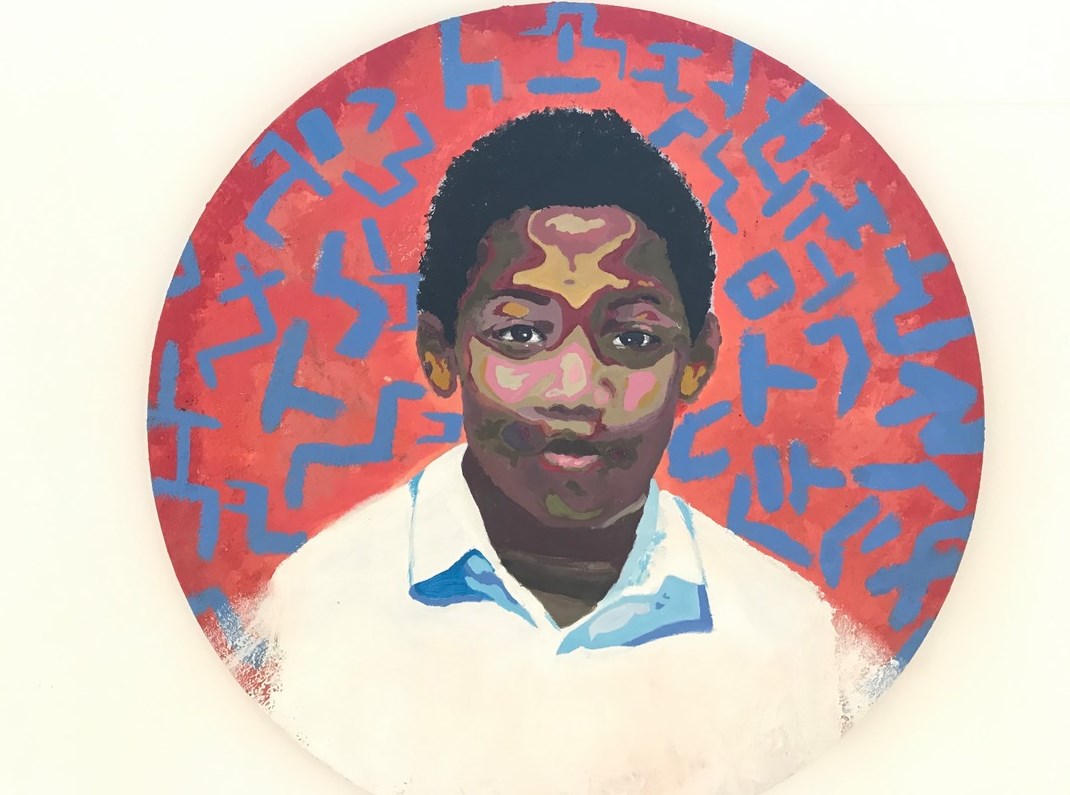 Let’s welcome asylum seekers. Let’s stand with refugees. There is no difference between them and us other than circumstance. The global refugee crisis can no longer be ignored or wished away by the people of Hong Kong. 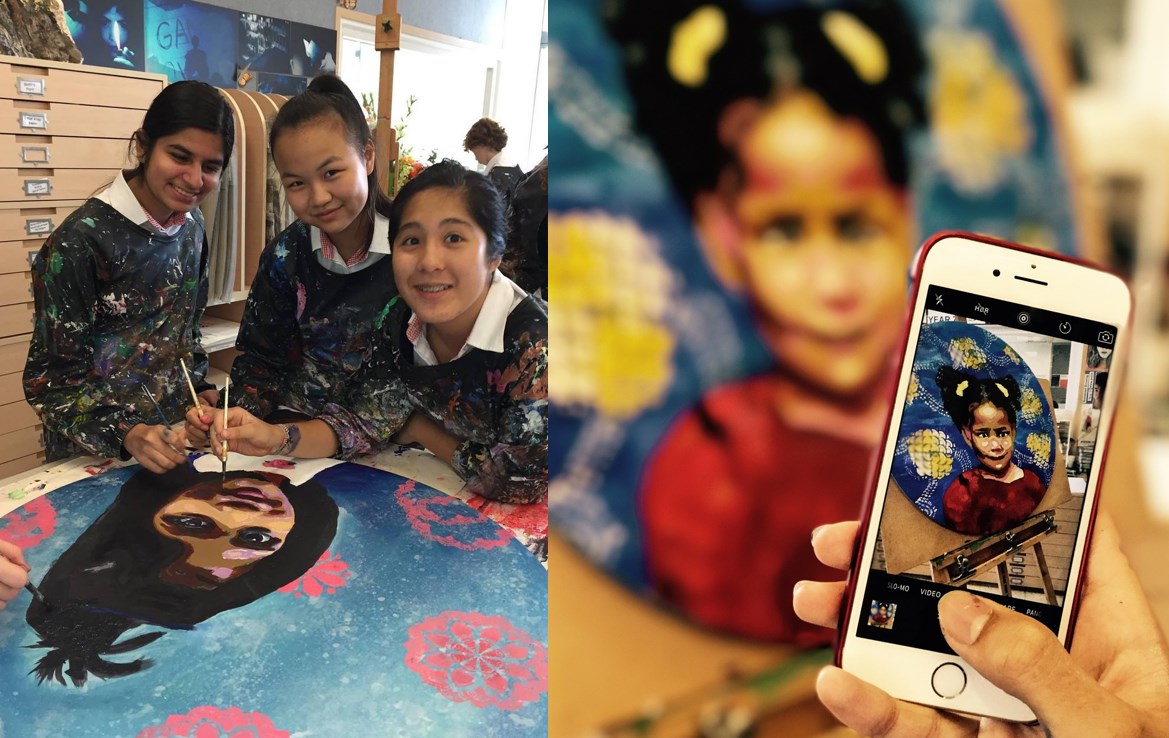 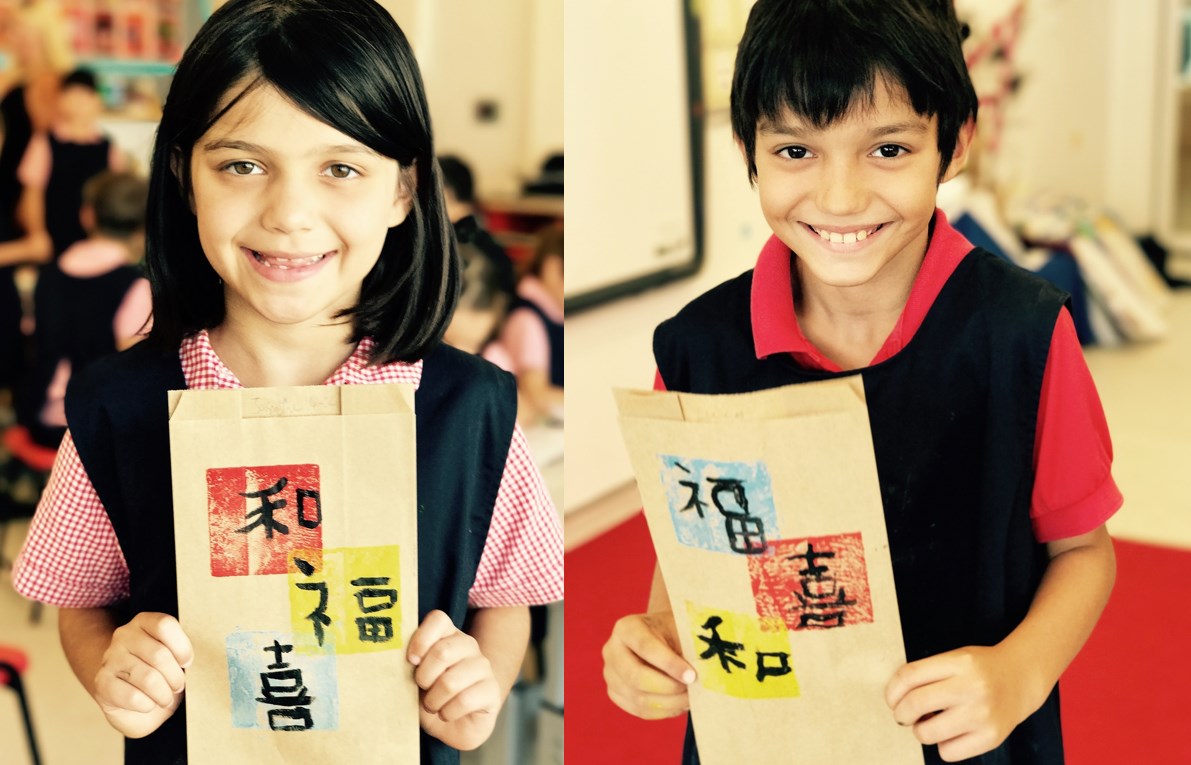 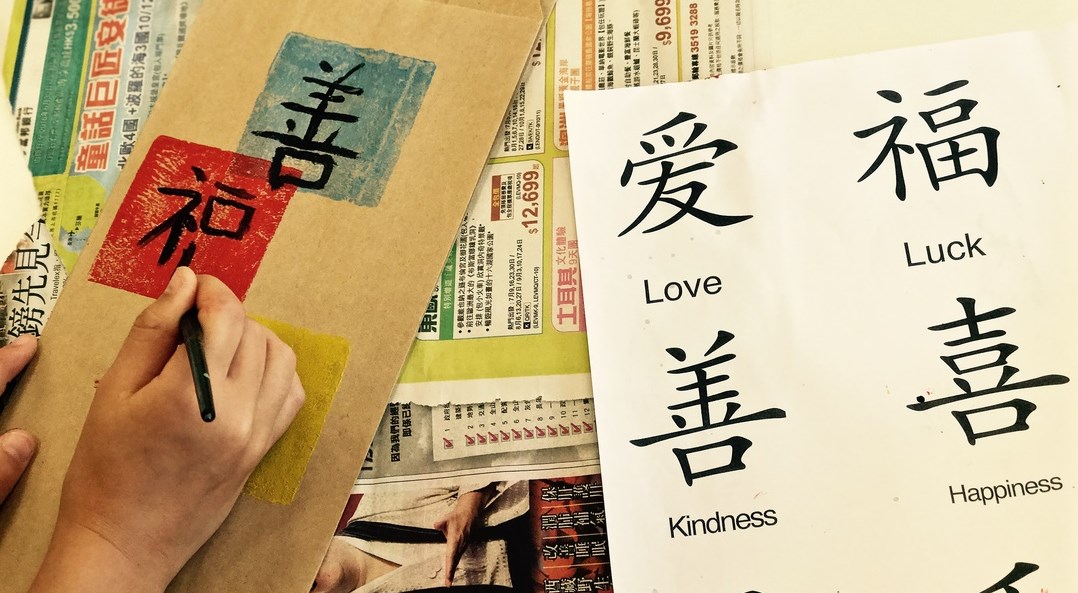 Kellett school partnered with ‘We Are Here’ – an independent art project. Follow the Facebook page for more information.

In Pictures: 'We Are Here' - an independent art project for refugees in Hong Kong