Today marks World Refugee Day and it is a fitting moment to reflect on the situation of refugees globally and in Hong Kong, in order both to better understand their situation, and to prevent discrimination against them.

Refugees are vulnerable people, often fleeing wars or other serious conflicts in their home countries. The United Nations Refugee Convention helps to protect them, and a key aspect of that is the principle of non-refoulement, whereby refugees should not be returned to a country where they face serious threats to their lives or freedom.

Although Hong Kong is not a party to the Refugee Convention, it is subject to the United Nations Convention Against Torture (CAT), which protects people from being returned to countries where they are at risk of torture. Asylum seekers along with their children stage a protest for their rights in Hong Kong on February 6, 2015. Photo: Philippe Lopez/AFP.

As a result of ongoing wars and conflicts in many parts of the world, we face the worst global refugee crisis since the Second World War. The United Nations estimated at the end of 2015 that there were 21.3 million refugees, and 3.2 million people in the process of seeking asylum.

The increasing number of people seeking asylum has understandably created concerns in many countries and regions over the impact on their resources, and the ability to manage all their needs.

But the developments have also involved another disturbing pattern of rising xenophobia, racial hatred, intolerance and even violence towards not just asylum seekers and refugees, but other ethnic minorities, even when they are citizens or residents of the country or city concerned.

The former Secretary General to the United Nations, Ban Ki-moon, recently stated in response to these developments and to coincide with World Refugee Day that:

“Our response to refugees must be grounded in our shared values of responsibility sharing, non-discrimination, and human rights and international refugee law, including the principle of non-refoulement.”

In Hong Kong there have been similar patterns. There are increasing debates about the numbers of people coming and claiming protection under CAT (“protection claimants”), as well as concerns about so-called “fake refugees” who may not face real danger of torture if they returned to their home countries.

This has been accompanied by growing resentment, and sometimes xenophobic comments by politicians, sections of the media and individuals about protection claimants and other ethnic minorities. 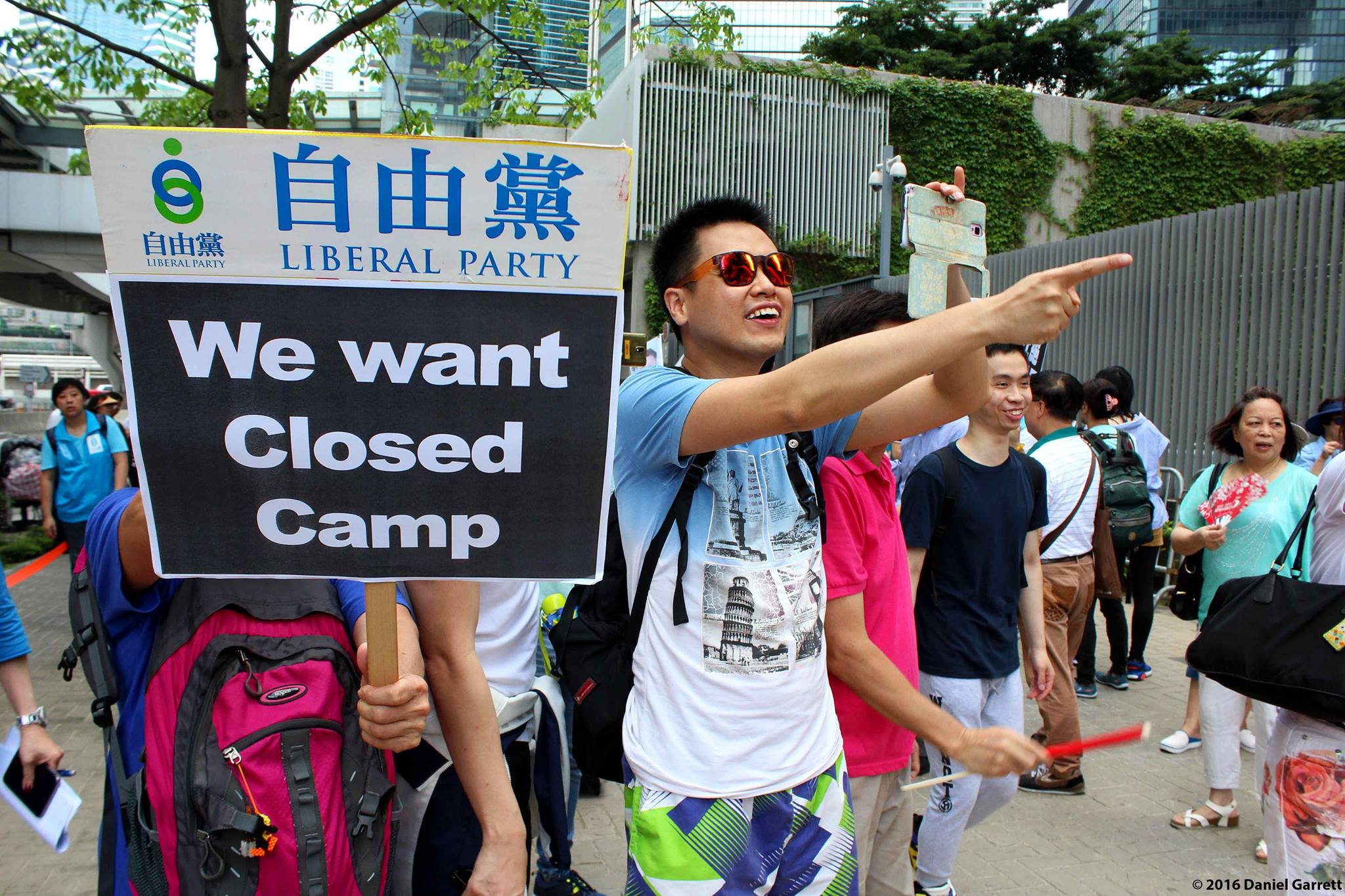 Organisations working with ethnic minorities have raised concerns with the Equal Opportunities Commission (EOC) about these public comments. For example, there are concerns that individuals have used social media and referred to South Asians as criminals, terrorists, animals, and even in some cases threatened violence.

Such comments are of significant concern to the EOC. The Race Discrimination Ordinance (RDO) protects all racial groups from discrimination on grounds of their race, and everyone in Hong Kong – including protection claimants – is covered. Where comments are made in public that incite hatred, serious contempt, or severe ridicule of particular racial groups, these may amount to unlawful racial vilification under the RDO.

Although we all have the right to freedom of expression, including to express views that others may not agree with or find offensive, inciting racial hatred crosses the boundary of where expression should be restricted.

Hong Kong prohibits racial vilification, as do many jurisdictions around the world, such as the United Kingdom and Australia. The United Nations Convention on the Elimination of Racial Discrimination also requires member states to prevent racial vilification or racist hate speech. The Human Rights and Alliance of Civilisations Room, used by the United Nations Human Rights Council, in the Palace of Nations (Geneva). Photo: Wikicommons.

The EOC believes that everyone should take care in making public comments about protection claimants and ethnic minorities, and avoid not only stereotypes, but most importantly, language which could incite racial hatred.

All sectors of society have a responsibility to ensure that their comments remain within the boundaries of what is lawful. There is also a need for better education about who refugees and protection claimants are and their situation in Hong Kong, as without that prejudices and stereotypes will be perpetuated.

The EOC will continue to work on these issues to promote tolerance and respect between different racial groups in society, and we hope that different sectors will join hands with us to work together, to ensure a harmonious society free from racial hatred.