A concern group has criticised a government proposal to replace old tenement buildings with two high-rise residential towers in Sheung Wan. The Town Planning Board is set to deliberate on the application in July.

The Urban Renewal Authority (URA) has been considering redevelopment plans at Staunton Street’s “H19” site for over a decade. But the Central and Western District Concern Group says that its new plan, submitted in April, will destroy a historic neighbourhood. An aerial view of the area affected by the Urban Renewal Authority proposal, above the Police Married Quarters at the centre of the image. Photo: Google Maps.

In March, all members of the Central and Western District Council voted in favour of a motion indicating its “strong opposition” to the URA’s proposal, asking the Town Planning Board to reject it and allow the preservation of the site.

The concern group has also launched an online petition, taking aim at the Town Planning Board ahead of the conclusion of a public consultation this Friday.

Currently, the Staunton Street site consists of a mix of tenement buildings and high-rise luxury apartments. It overlooks the Police Married Quarters.

The URA’s original plan was based on a brief passed by the Town Planning Board in 2013. It promised to limit the height of new structures to 13 floors, and preserve one particular tenement building at No. 88-90 Staunton Street. 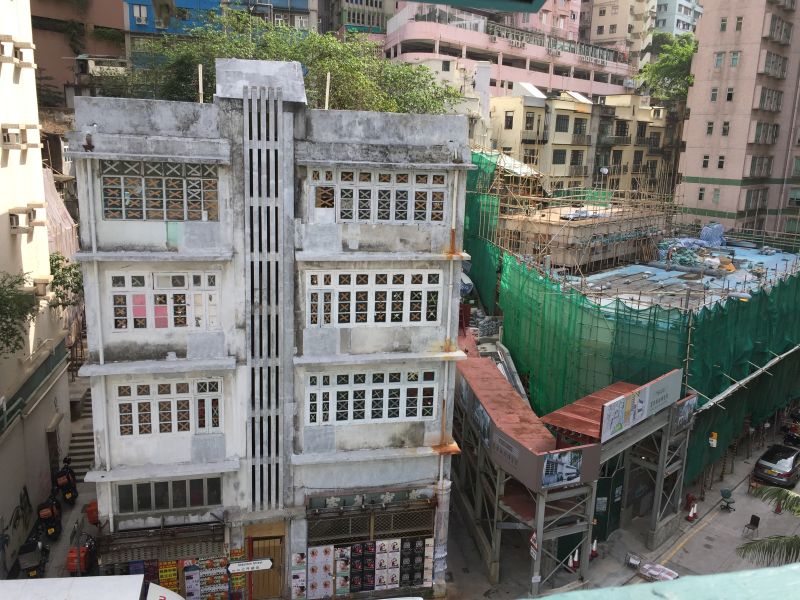 According to the URA’s April proposal, however, the tenement building would be demolished, in favour of luxury apartments and a small shopping mall 20 floors in height.

“Carrie Lam, then secretary for development, participated in discussions for the original proposal,” wrote the Central and Western District Concern Group in a Monday press release. “This change is a complete betrayal of the promises made back then.”

The group accused the URA of misleading public sentiment by claiming that the tenement buildings were dilapidated beyond repair, and needed to be demolished.

“Within the borders of the H19 projects are many tenement buildings that have constantly been refurbished and maintained by their landlords,” it wrote. “They are in very good condition, and have become special buildings in the community.” 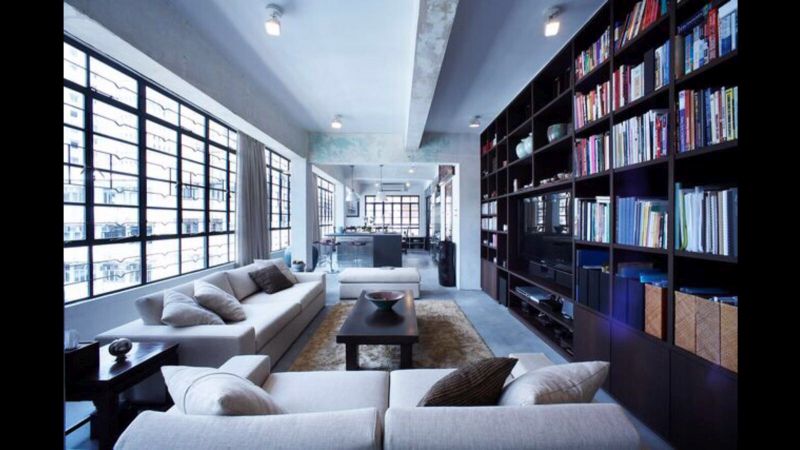 Interior of a tenement building within the H19 proposal. Photo: Central and Western District Concern Group.

It added that 40 per cent of landlords affected by the URA’s proposal have refused to sell their properties to the authority since 2007, when it first considered redeveloping the site. But in May, the URA applied to forcibly acquire the rest of the site under the Lands Resumption Ordinance.

“If the application is approved by the chief executive in council… this will set an extremely bad precedent for the forcible seizure of Hongkongers’ properties, and threaten all landowners of sites affected by redevelopment projects.”

See also: Century-old remains in Central to be dismantled and reassembled like ‘Lego bricks,’ activist complains

The Town Planning Board is set to deliberate on the URA’s application in mid-July. The concern group says it will send letters to the board, incoming chief executive Carrie Lam, the executive council and the secretary for development requesting their reassessment of the plan.

The URA told HKFP that the “H19” redevelopment area is not a heritage site. It added it decided to reassess the number of apartments to build in one section of the area, and submit a new plan to the Town Planning Board, because of the need for housing in urban Hong Kong.