Each image compares political life in the city before and after the 1997 transfer of sovereignty from Britain to China. 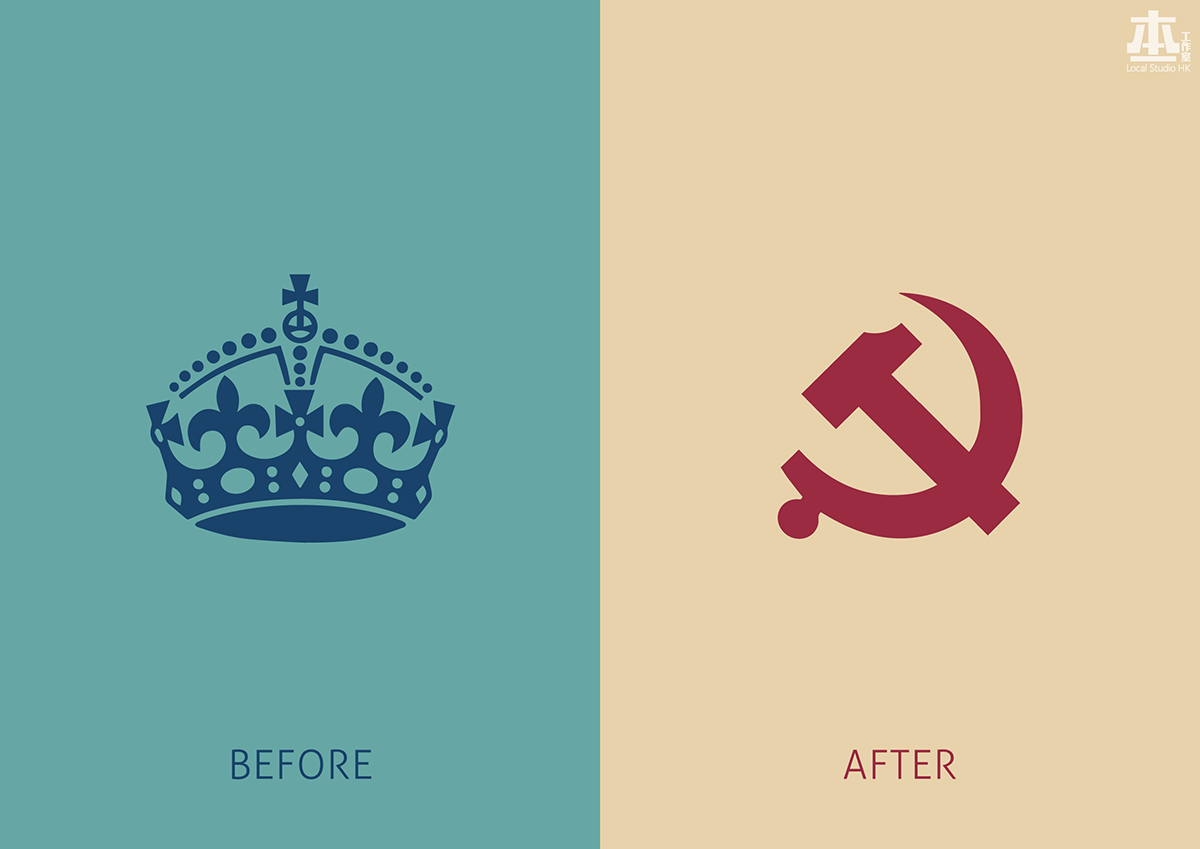 Local Studio HK told HKFP that the series reflects on the city’s political environment and identity in the face of the “biggest challenge from China.” 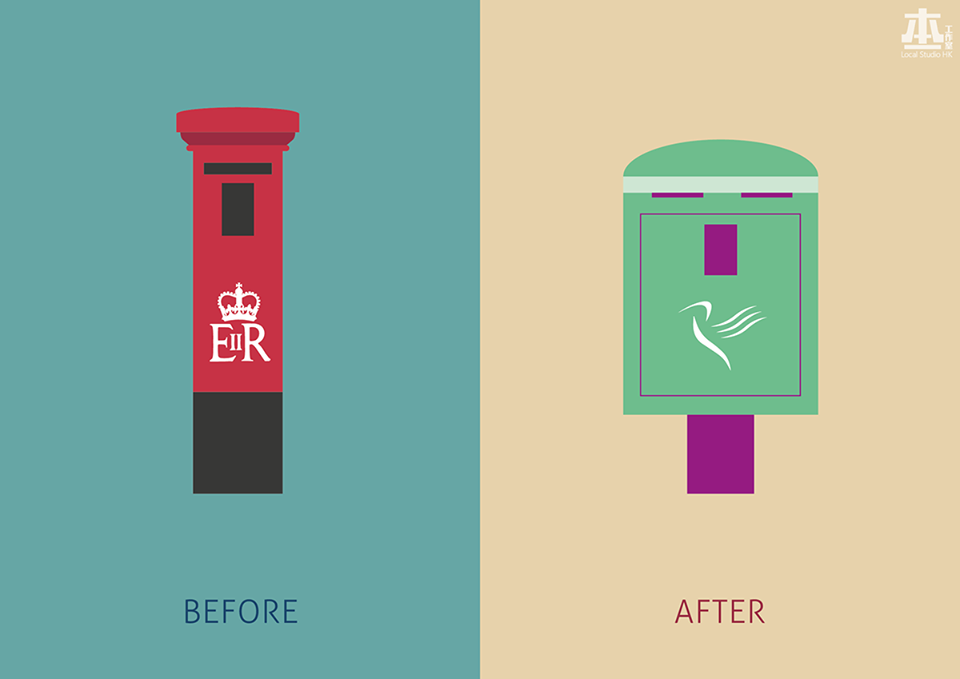 “I am not trying to advertise or recall with nostalgia the British colonial period, but I am trying to speak out about the bad situation Hong Kong has under China’s colonisation. I hope more people – local and foreigner – will understand more about Hong Kong and support Hong Kong independence,” the artist – who did not wish to give their name – told HKFP. 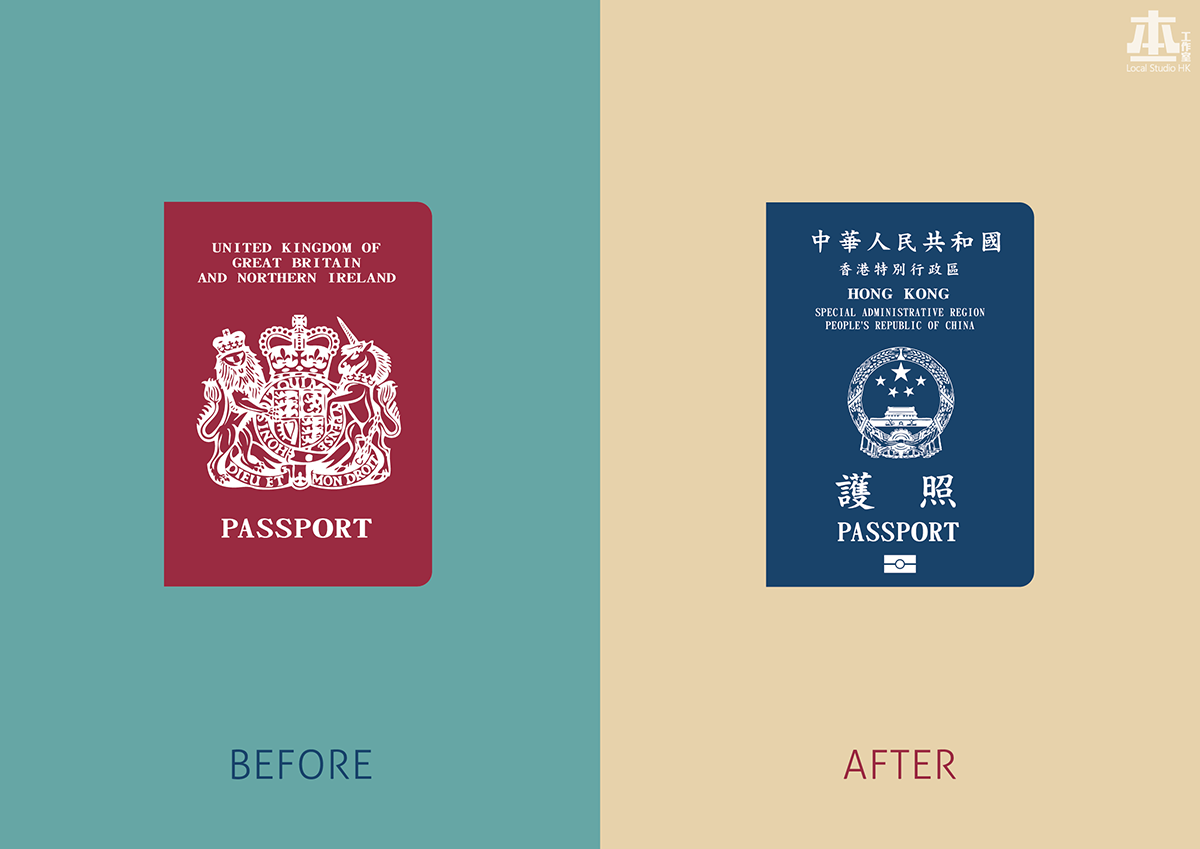 The series attracted over 1,500 “reactions” and over 850 “shares” on Facebook over the weekend. 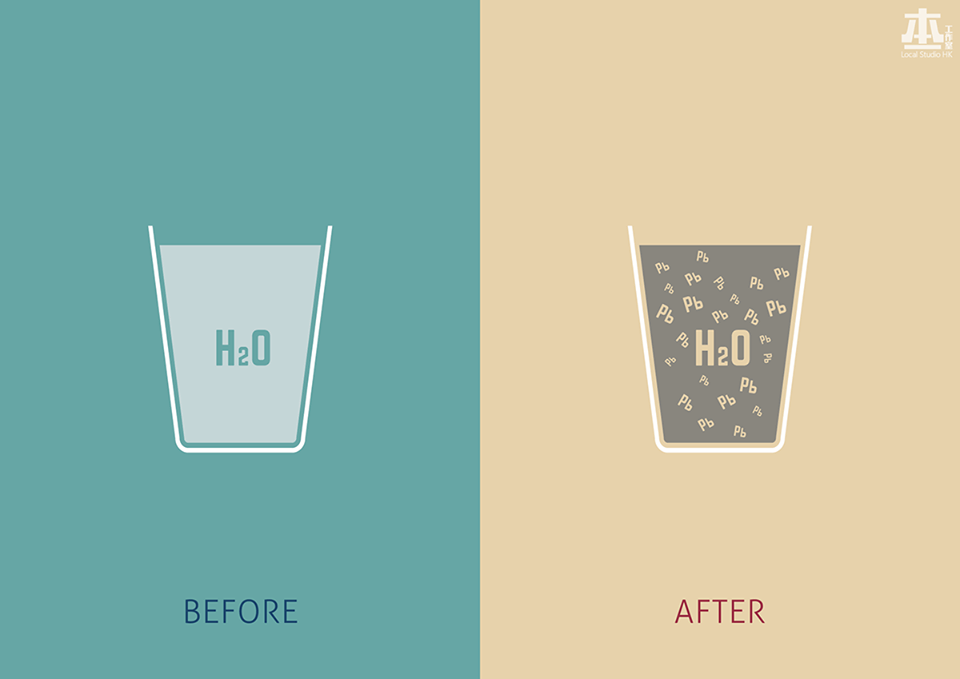 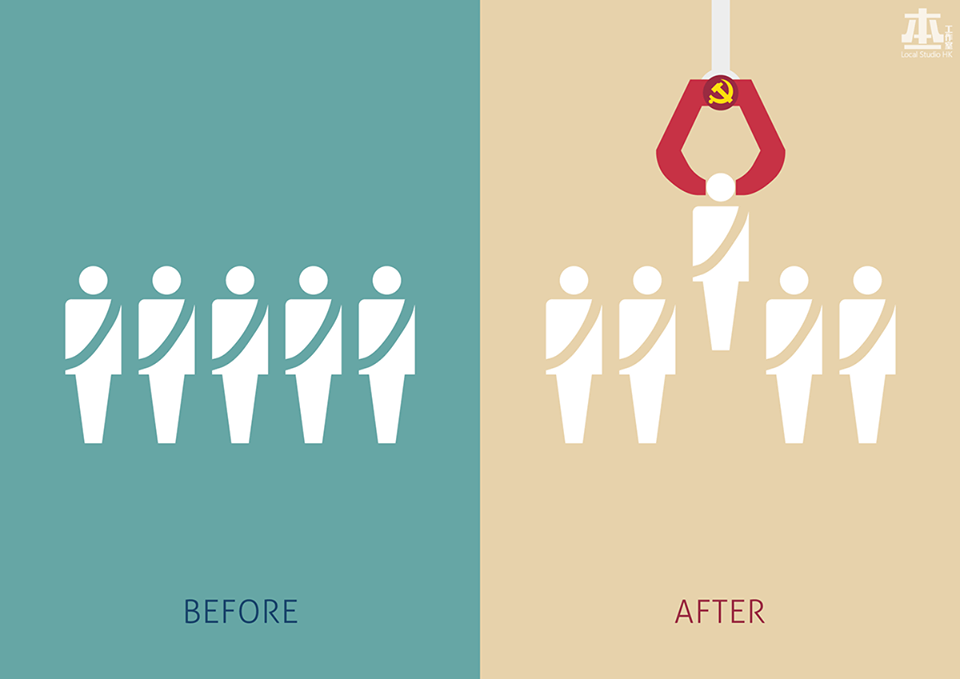 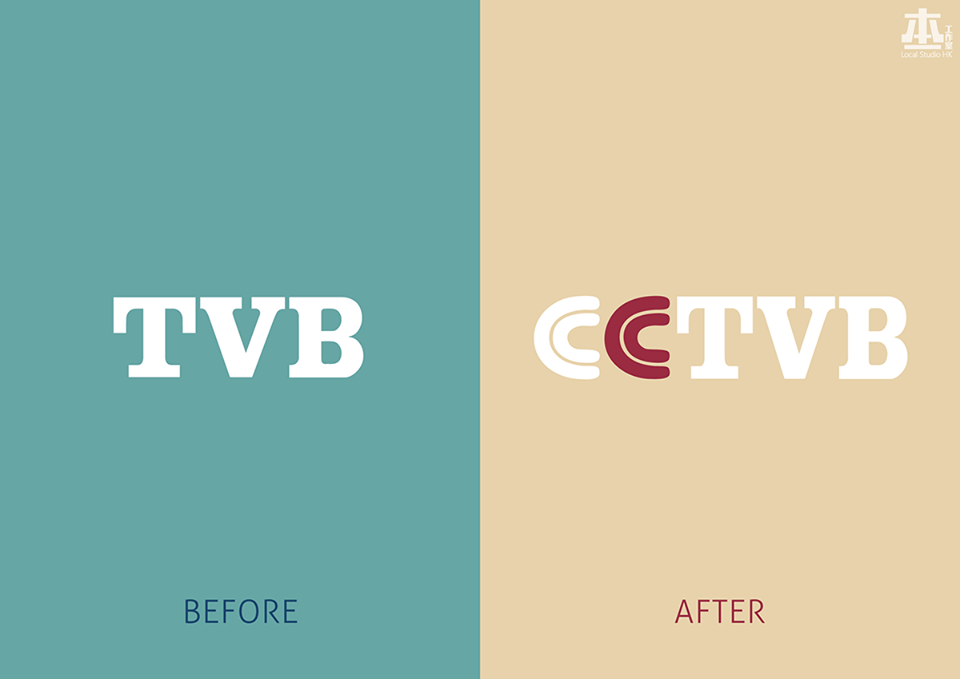 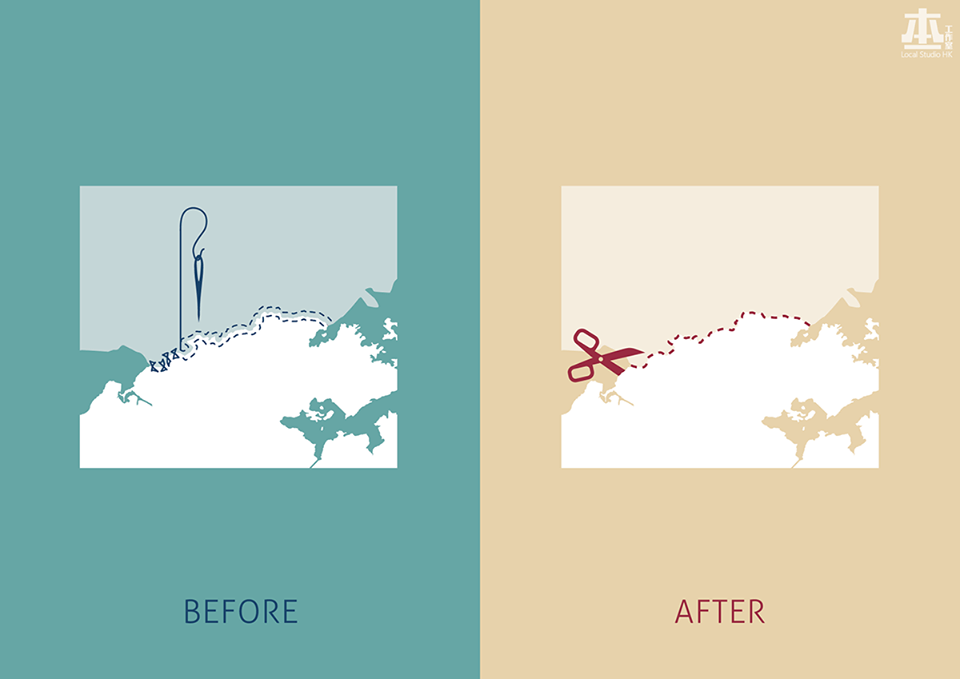 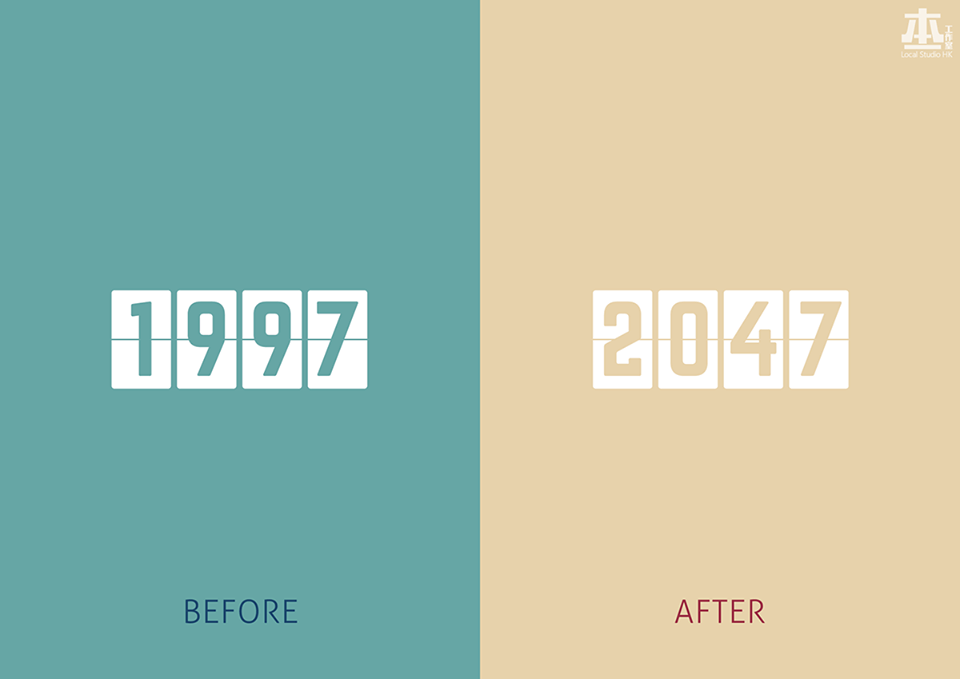 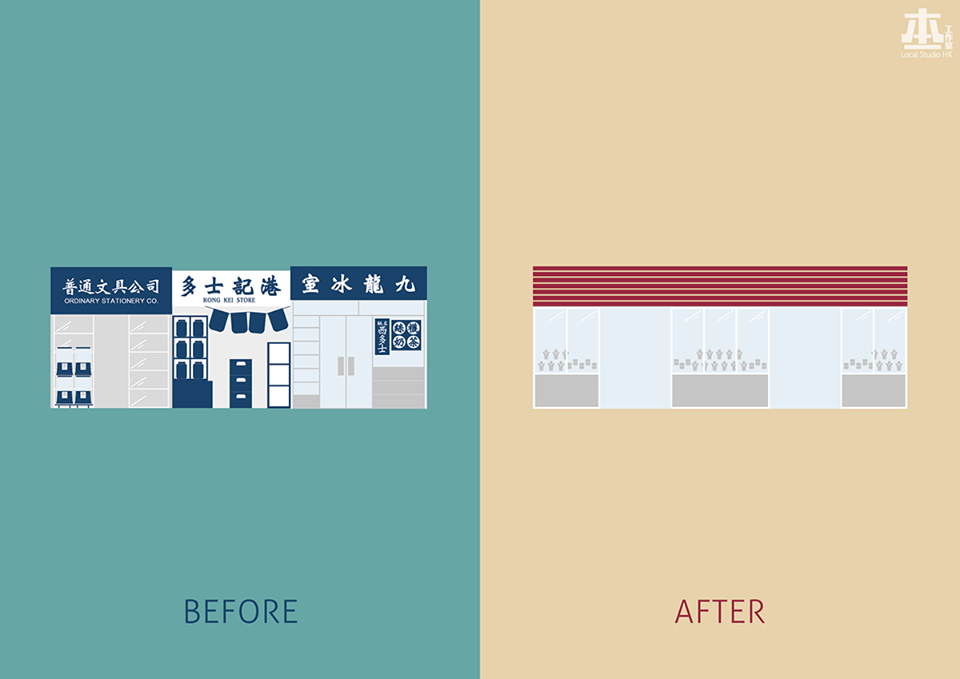 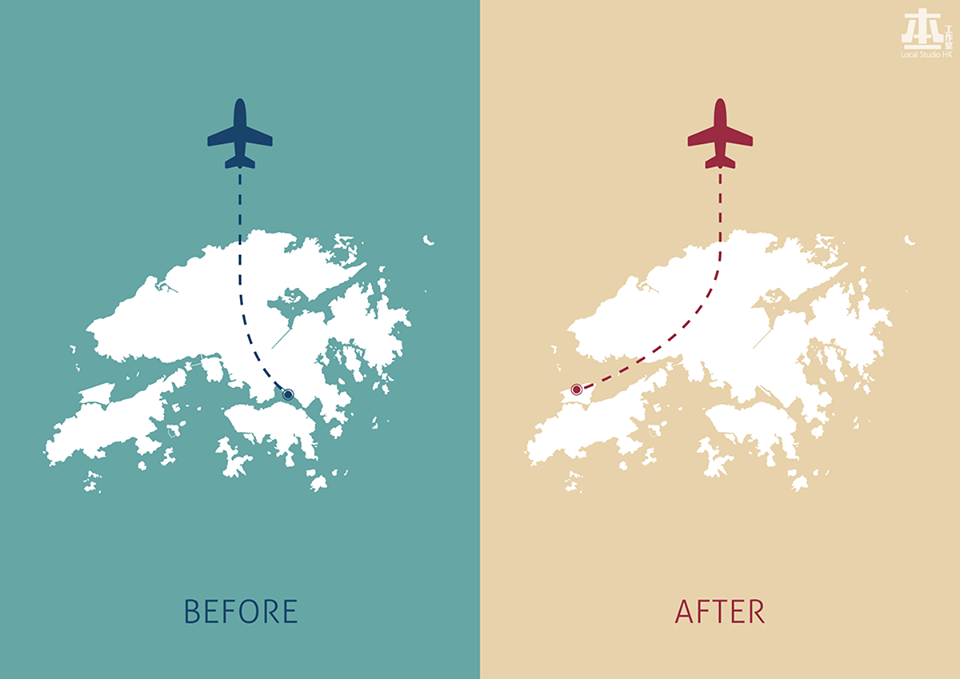 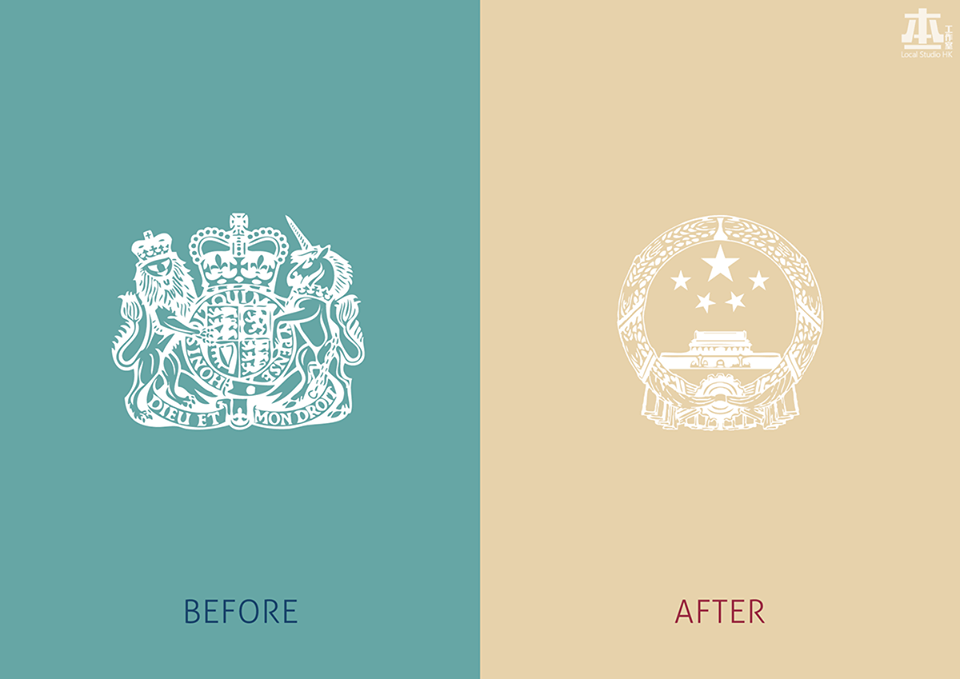 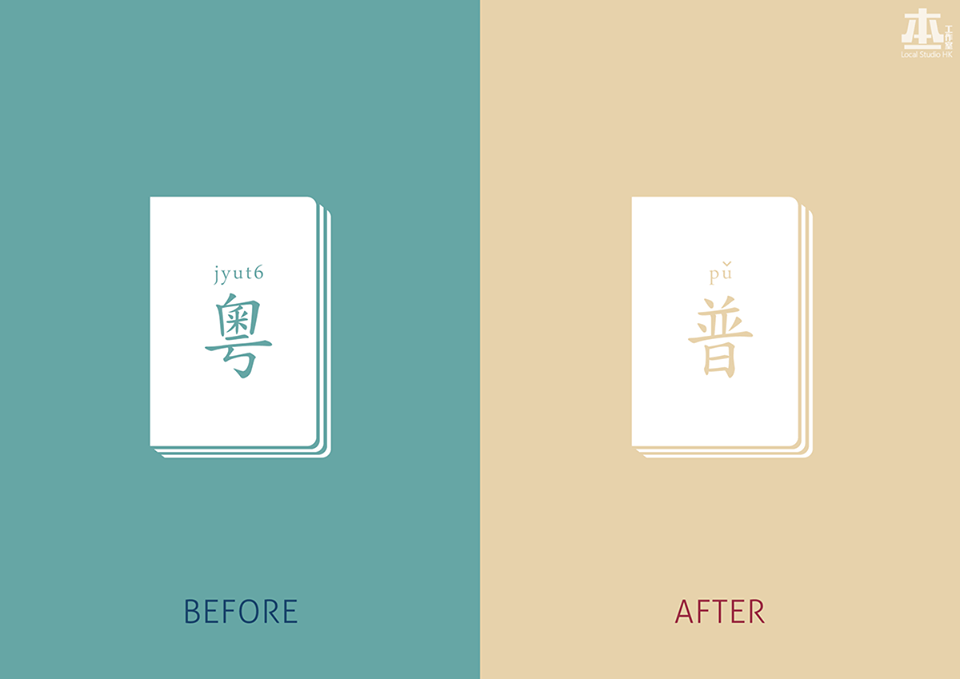 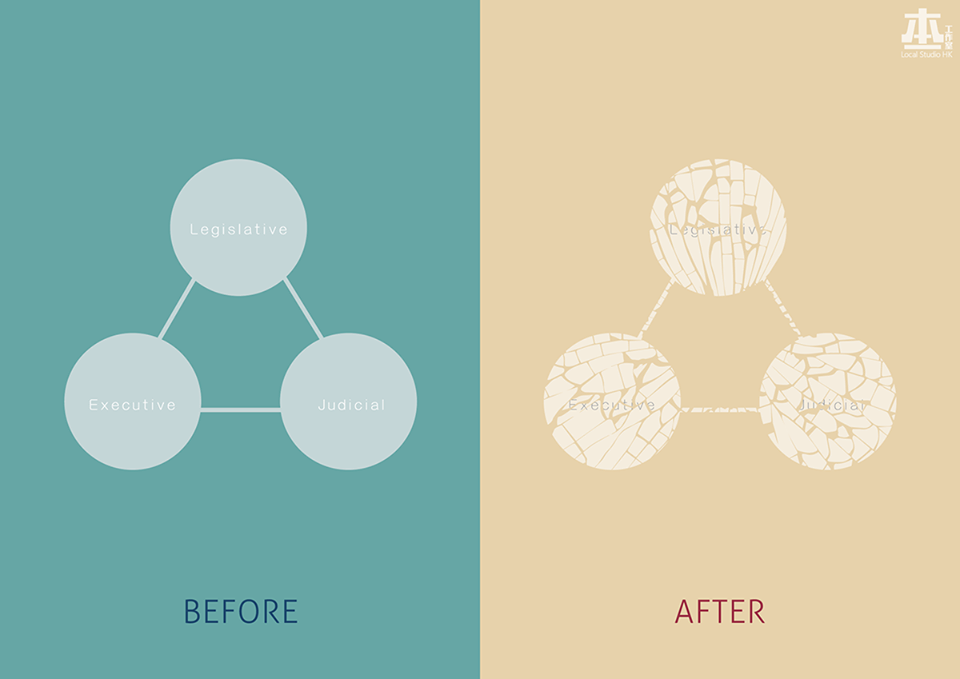 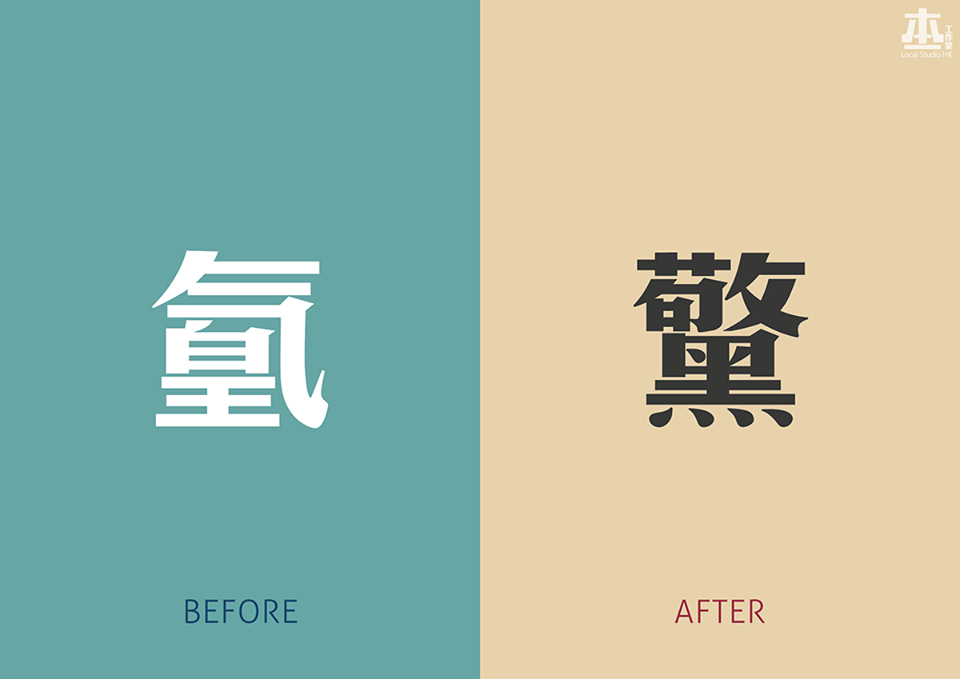 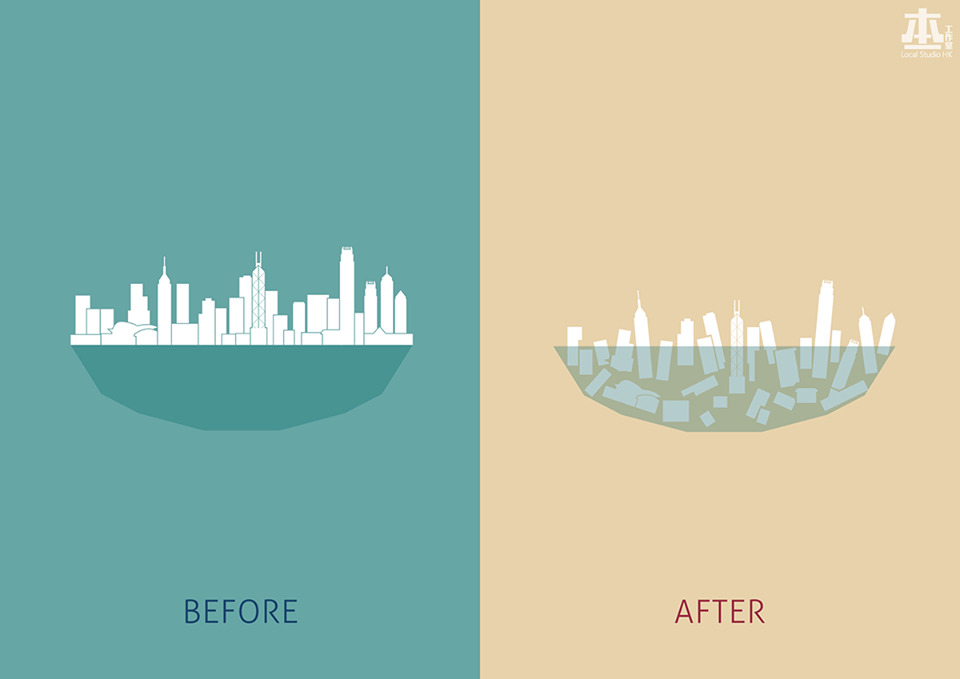 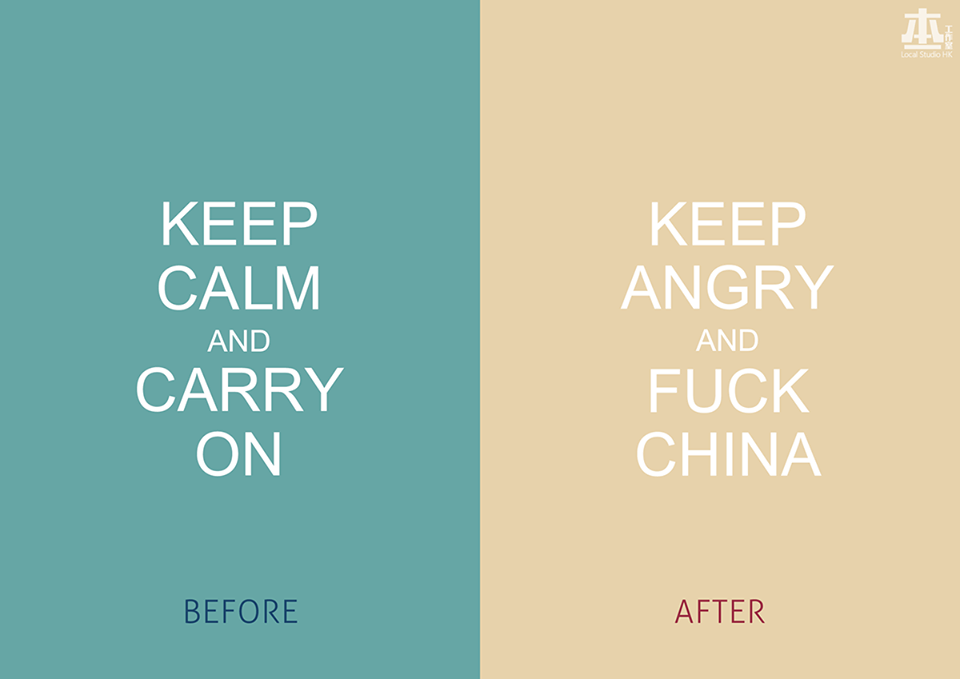 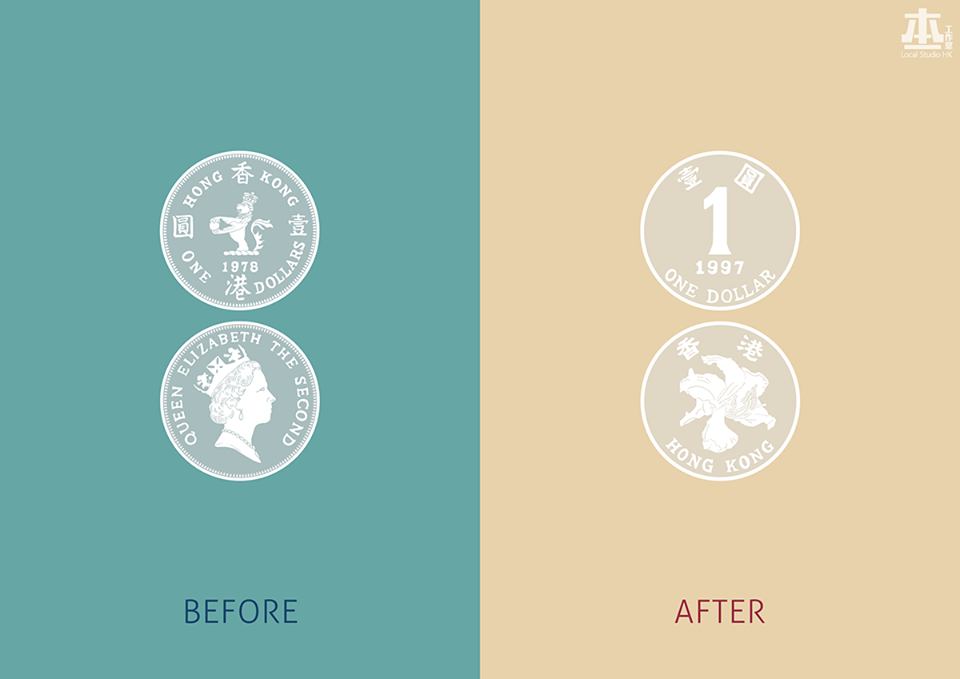 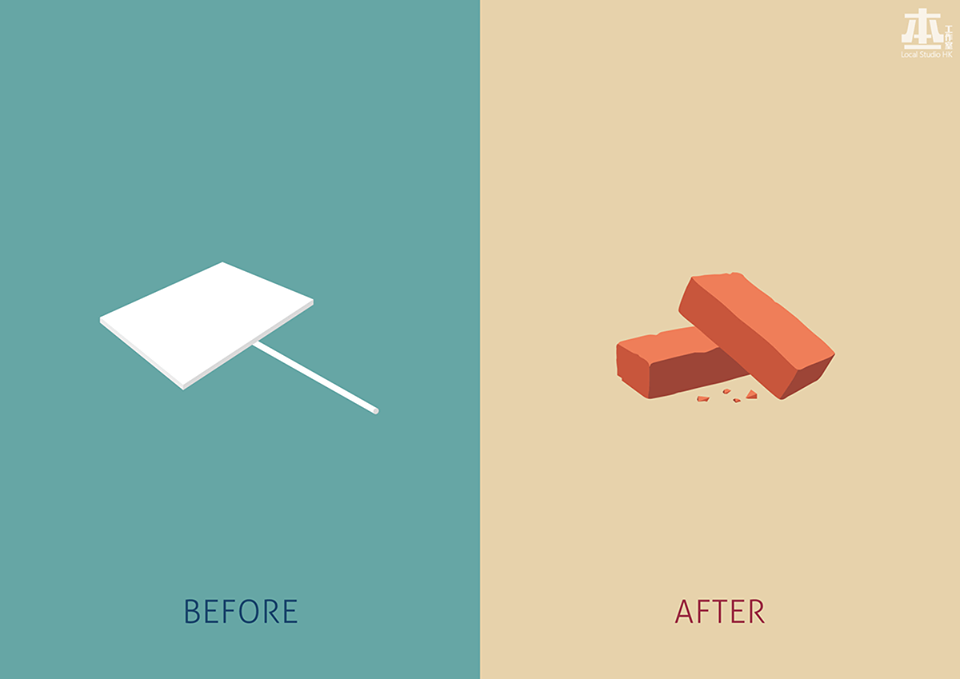 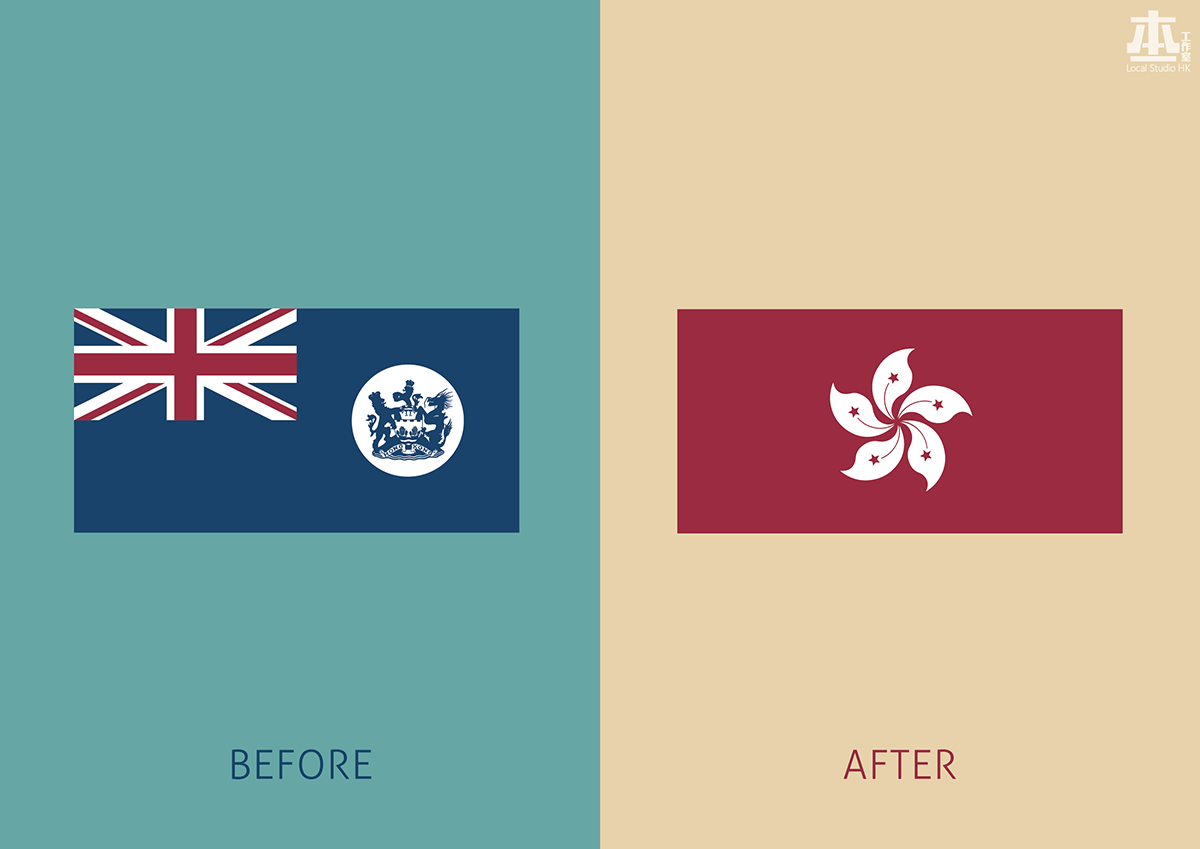 In Pictures: A pro-independence artist's view of Hong Kong as a colony - before and after 1997