Former financial secretary Antony Leung Kam-chung says that young people in Hong Kong are living lives which are “too comfortable,” and they do not care about innovation.

Leung, now the group chairman and CEO of Nan Fung Group, was speaking at a youth forum hosted by the University of Hong Kong about global entrepreneurship. “Secondly, most Hong Kong people – I hate to say – they are probably too comfortable,” he said.

Leung said that if people in the mainland do not innovate and seek out opportunities, they would not be able to lead very comfortable lives. 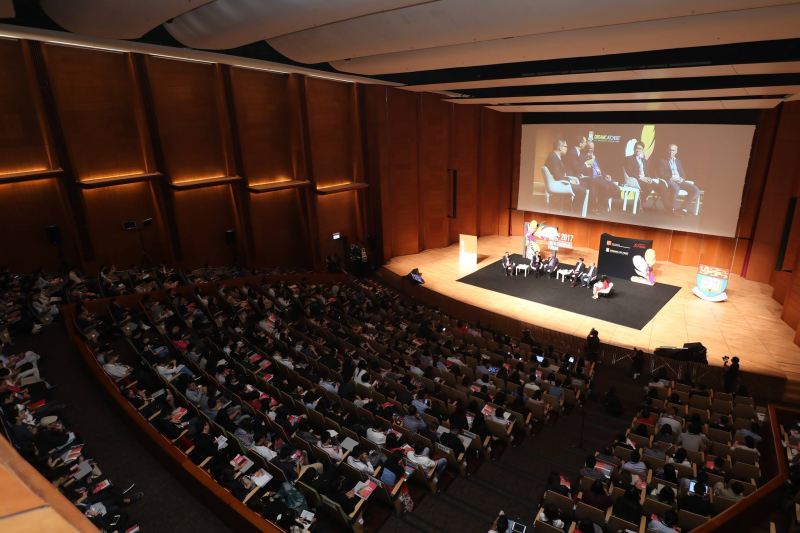 Leung is no stranger to controversy and often comments on Hong Kong’s education policy. Last year, he said that the teaching language for Chinese should be Mandarin.

He added that he did not propose the policy whereby subjects can be taught in the students’ mother tongue in the early 2000s, when many schools turned from teaching in English to Cantonese. He also said some subjects such as science could be taught in English, as students will be able to learn English words like “server” and “monitor”, which are used internationally.

Leung was appointed as financial secretary in 2001. He resigned in 2003 after he was revealed to have bought a HK$790,000 Lexus car around two months before the government announced it would increase first registration tax for vehicles by a large margin. The move saved him around HK$190,000. Leung explained at the time the purchase was for driving his wife and children, and admitted he was “careless” in not avoiding a conflict of interest. He also donated double of the amount he saved to the Community Chest of Hong Kong. He was not charged by the government.

He was often rumoured to be joining the chief executive race earlier this year, but he did not submit any nominations.