International rights watchdog Reporters Without Borders said it is opening its first Asia office in Taiwan after rejecting Hong Kong over concerns that China poses the “biggest threat” to press freedom. Taiwan is the freest in Asia at 51st place, according to RSF’s 2016 World Press Freedom Index, while Hong Kong ranks 69th and China 176th.

Chinese dissident Wu’er Kaixi, who sits on RSF’s emeritus board, said Hong Kong presented “real obstacles” for the watchdog to carry out its monitoring work.

“They wouldn’t be able to guarantee the safety of their staff,” said Wu’er, a former student leader during China’s pro-democracy Tiananmen Square protests in 1989 who now lives in exile in Taiwan.

He proposed the island as an alternative, citing its boisterous and competitive media landscape.

#RSF pleased to announce its first #Asia based office opens in #Taipei, to better protect #PressFreedom and free information in the region

“Freedom of speech and freedom of press is absolutely not an issue in Taiwan. What might be a problem is the threat from China”, Wu’er told AFP.

“RSF realised that China is the biggest threat to press freedom, so it decided to shift its focus to Asia,” he added.

The opening “aims to better address the new challenges of media freedoms in this increasingly influential region of the world,” RSF secretary general Christophe Deloire said in a statement released late Thursday. 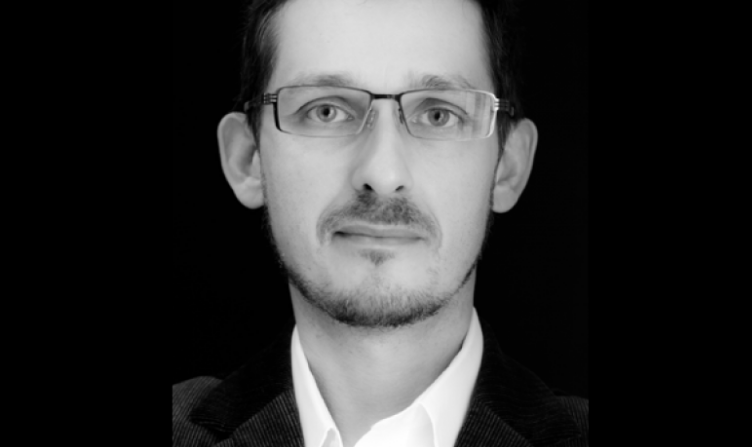 The office in Taipei will also cover other East Asian countries including Japan, North Korea, South Korea, and Mongolia.

Recent incidents in Hong Kong — including the disappearance of five publishers who were known for salacious titles about the Chinese leadership — have sparked fears that Beijing is choking the city’s freedoms.

Hong Kong was handed back to China by colonial ruler Britain in 1997 under a “one country, two systems” formula designed to protect its freedoms and way of life.

Taiwan is self-ruled but China regards the island as part of its own territory awaiting reunification under Beijing’s rule. The two sides split following a civil war in 1949.

In China, Communist authorities censor content they deem politically sensitive, while blocking some Western websites and the services of Internet giants including Facebook, Twitter and Google with a vast control network dubbed the Great Firewall of China.

A founder of one of China’s few websites dedicated to reporting human rights abuses was arrested in December for “leaking state secrets.”