The twentieth anniversary of Hong Kong’s handover should be a wake-up call for Britain. The Sino-British Joint Declaration isn’t being honoured by Beijing, and now Britain must stand shoulder to shoulder with those fighting for democracy.

Sadly, many in the Westminster bubble seem relatively unaware of Britain’s lasting legacy in Hong Kong. Other parts of the world seem to draw their attention. Take for example Kashmir and Palestine, two hotly contested regions and two peoples whose human rights are perpetually undermined by their new occupiers. Two nations which have suffered injustices throughout Britain’s imperial rule and beyond, and both areas of the world which rightly receive much attention from UK parliamentarians. Yet Hong Kong does not. Chris Patten (R), the 28th and last governor of colonial Hong Kong, receives the Union Jack flag after is was lowered for the last time at Government House – the governor’s official residence – during a farewell ceremony in Hong Kong, 30 June 1997, just hours prior to the end of some 156 years of British colonial rule as the territory returns to Chinese control at midnight. File photo: Emanuel Dunand/AFP.

Since returning in January, MPs have held a Backbench Business debate on human rights in Kashmir and, this week, the illegal Israeli settlements in Palestine. Three hours each devoted to these topics in the past month. This is on top of numerous enquiries made by MP’s at Foreign Office and International Development questions.

This isn’t a criticism of the pro-Palestine lobby, they are organised, as are their counterparts in the pro-Israel lobby. MPs are properly briefed before debates with the latest information, the arguments and the counter-arguments. Such diligent organisation should be replicated by those trying to advance freedom in Hong Kong.

Yet the voices in Westminster standing up for Hong Kongers remains small.

The prospect of taking on Beijing’s soft-power offensive is a daunting one. Regular business trips for parliamentarians to the People’s Republic and their free daily delivery of China Daily UK to MP’s offices, seems impossible to match. But something needs to be done.

The last proper debate in parliament on Hong Kong happened in March last year, not in the main chamber but in Westminster Hall and led by the Chair of the All Party Parliamentary Group (APPG) for China. An APPG which seems more concerned with strong economic ties with Beijing’s business elites than it does with human rights activists in Hong Kong.

As for APPG’s, nearly every country in the world has a group dedicated to it. Provinces like Tibet, Kurdistan, West Papua and even the fairly docile and sparsely populated Isle of Man get their own APPG. These are vital forums for MPs to discuss the situation in these places, produce reports, arrange trips abroad and push for action from government. Yet surprise, surprise Hong Kong doesn’t have one.

But there is hope. There are a handful of committed parliamentarians, like Labour’s Shadow Foreign Office minister Catherine West, who regularly questions the government whenever One-Country-Two-Systems has been violated.

Another, Liberal Democrat Peer Baroness Falkner, has been a stalwart defender of Hong Kong’s democracy since entering the House. 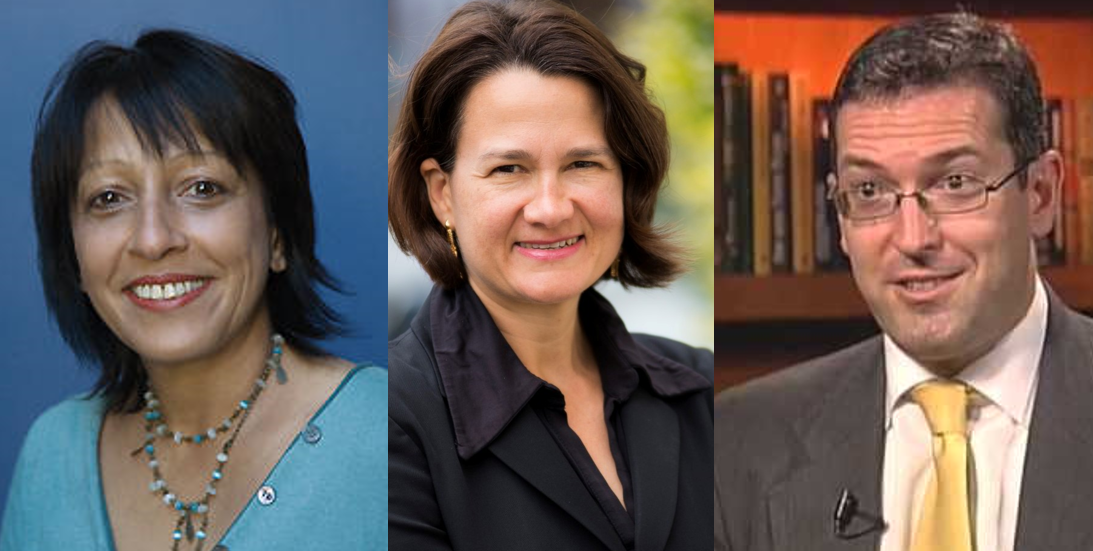 Last Wednesday, she hosted a stellar panel on ‘The Death of Hong Kong’s Freedoms’. It was Demosisto’s Joshua Wong’s first time speaking in the British parliament.He was followed by Angela Gui, a student who has been thrust into activism since her father Gui Minhai, a Hong Kong publisher, was detained by the Chinese Authorities.

Joining them was Benedict Rogers, Vice-Chair of the Conservative Party Human Rights Commission, whose recent report into China highlights the Chinese Communist Party’s shocking crackdowns on freedoms in Hong Kong and the mainland. Moving on to Britain’s responsibilities, he echoed Hong Kong’s last Governor Chris Patten’s fears that Britain was selling its honour for trade deals with Beijing. 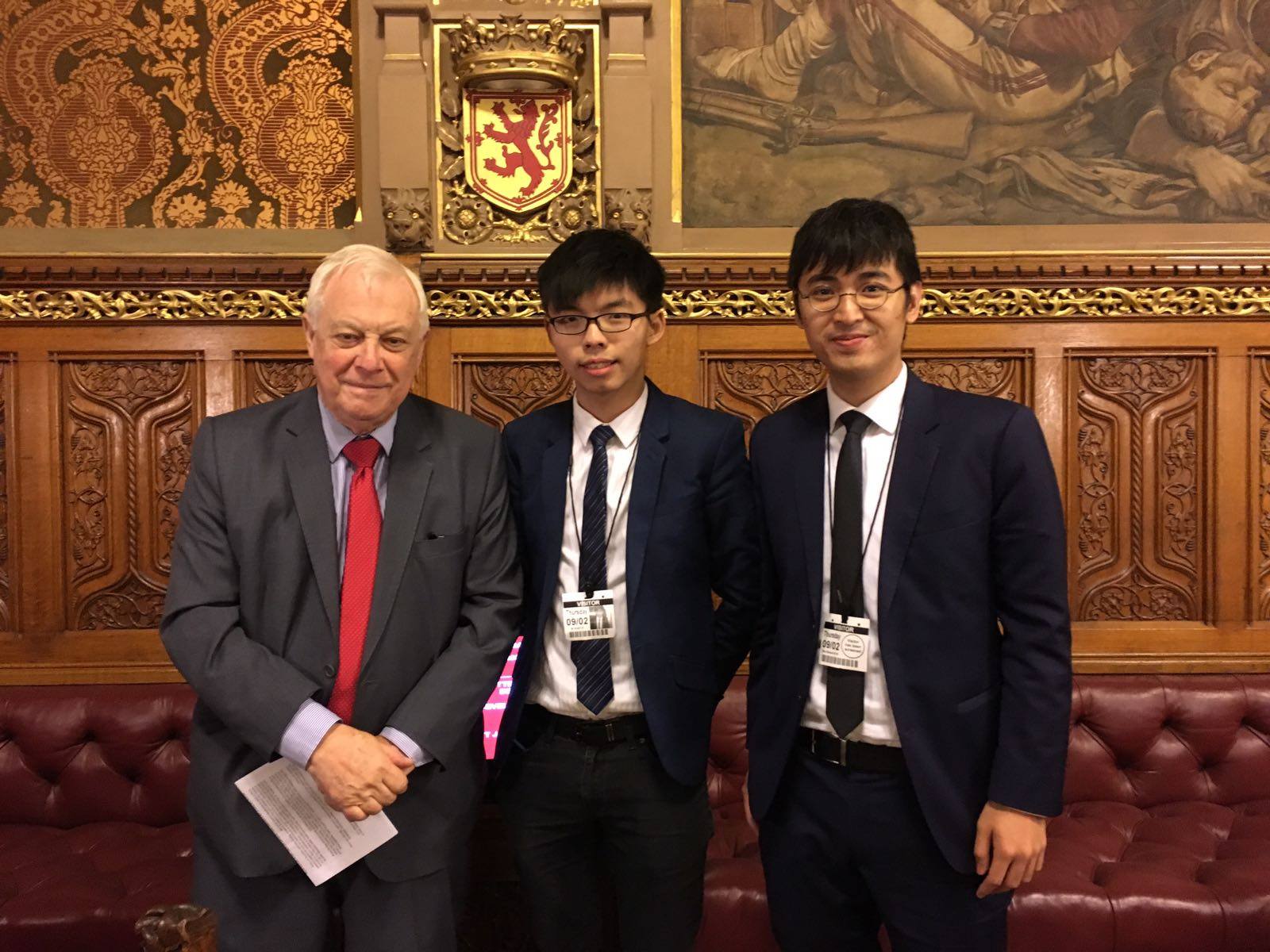 Such voices need to be louder here in Westminster as it is clear the Foreign Office are content with business as usual. The British media, politicians and the public need to be made aware of Beijing’s interference in Hong Kong’s legislature and judiciary, as well as the erosion of press and academic freedoms in the region since 1997. The handover to China was only twenty years ago yet we focus all of our attention on nations who Britain hasn’t been directly responsible for since the end of the Second World War. When it comes to Hong Kong memories here in the UK appear to be short.

The twentieth anniversary of the handover is an opportunity to put Hong Kong’s autonomy back on Westminster’s political agenda. Who else, if not Britain, will stand alongside Hong Kongers as they fight to uphold the basic freedoms we ourselves enjoy. It’s time that those in the UK who care about Hong Kong got organised.

Do we have no honour? Britain should wake up to what is happening in Hong Kong