The law’s delay is one of the “whips and scorns of time” identified by Hamlet (no relation) in the immortal soliloquy which starts “to be or not to be”. Lawyers frequently quote the maxim “justice delayed is justice denied”, which oddly enough does not come from a judge; it comes from the 19th century prime minister William Gladstone. Lawyers cringe at the memory of the Lord Chancellor who started a summing up with the phrase “Having been worried about this will for ten years…” 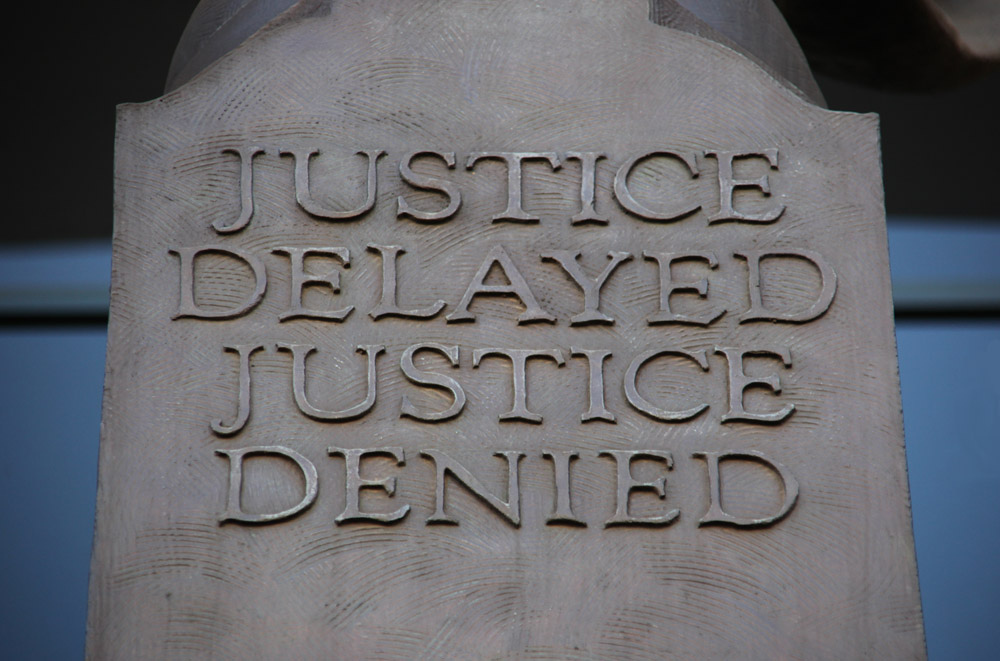 So we all agree. Doing it slowly is a Bad Thing. Less obviously doing it in a tearing hurry is a Bad Thing as well. It is a recipe for mistakes. This brings me to Thomas Au J’s decision in the oath-taking case, which illustrates the point rather well. We are enjoined on the highest authority (the late Lord Denning) to be kind in comments on judges, because they cannot reply. More, the judge can only adjudicate on the matters put before him. If the parties to the hearing have only very little notice, as they did in this case, then there is limited time for research or thought. Arguments which could have been put may not be. Still, Mr Au’s decision offers compelling evidence for the view that university law departments these days are not offering enough courses on legal history.

It seems that one of the points put to Mr Au, as I thought it would be, was that the courts have traditionally not had jurisdiction over the internal workings of the legislature. This was ascribed, wrongly in my opinion, to parliamentary sovereignty. Mr Au countered it with the equally erroneous assertion that Legco was not sovereign in our constitution, but the Basic Law was. Therefore it was appropriate for the courts to intervene if Legco violated said law. This is nonsense on several levels. Let us clear up first of all who is now sovereign. Sovereignty cannot reside in a law. It resides in a person or institution. Sovereignty consists of the right to make laws and decisions. It may be shared or limited. Clearly in Hong Kong at the moment sovereignty resides in the Standing Committee of the National People’s Congress, which approves senior appointments, controls the armed forces, and can — through “interpretations” — change the law. One country, two systems is a promise that this sovereignty will be limited to certain matters, and exclude others which in the Basic Law are stated to be for Hong Kong institutions to decide “on their own”. But like other sovereign institutions the Standing Committee has one limitation on its power: it cannot bind its successors. So if a promise made in 1996 is broken in 2016 there is nothing we can do about it. This is not a comfortable position. But if judges are going to describe it they should describe it accurately. Now we come to the question of parliamentary sovereignty. Nowadays this means the sovereignty of an elected legislature. But the idea that the courts should not intervene in the internal matters of the legislature goes back to long before anyone thought of an elected legislature in those terms. It makes its first formal appearance in the Bill of Rights of 1689 as “the freedom of speech and debates or proceedings in Parliament ought not to be impeached or questioned in any court.” By the time Blackstone wrote his Commentaries on the Laws of England in the 1760s this was a commonplace: “whatever matter arises concerning either House of Parliament ought to be examined, discussed and adjudged in that House to which it relates, and not elsewhere.”

The purpose of excluding the jurisdiction of the courts from the House of Commons was not to express sovereignty, but to limit it. The system in the 18th century was that the King was sovereign, subject to limits and the rights of the Houses to represent the lords and commons. To preserve this system it was necessary to exclude the jurisdiction of the courts, because they were the King’s courts. The arrangement was not intended to buttress sovereignty, but to protect the rights of MPs to propose and debate in despite of the sovereign’s disapproval. In other words it was intended to prevent precisely the sort of purge which Au J’s judgement on the oaths case has facilitated and encouraged. 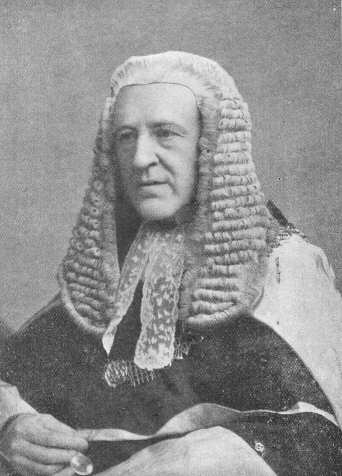 A third point of contention is Au’s conclusion that since the legislature is subordinate to the Basic Law it is appropriate and proper for the courts to adjudicate where the Basic Law is alleged to be infringed. This does not follow legally at all. The law has always been binding on both the Houses of Parliament. That does not mean the courts had jurisdiction if it was apparently broken. The leading case on this is Bradlaugh v Gossett which (by an interesting coincidence) also concerns the taking of an oath. The then Chief Justice, Lord Coleridge, summed up the law as follows: “If injustice has been done, it is an injustice for which the courts of law offer no remedy… The history of England, and the resolutions of the House of Commons itself, show that now and then injustice has been done by the House to individual members of it. But remedy, if remedy it be, lies not in actions in the courts of law … but by an appeal to the constituencies whom the House of Commons represents.”

One of the Chief Justice’s colleagues, one James Fitzjames Stephen (I am not making this up) put it another way: “In my opinion the House stands … in precisely the same relation as we the judges of this court stand in to the laws which regulate the rights of which we are the guardians, and to the judgements which apply them to particular cases; that is to say they are bound by the most solemn obligations which can bind men to any course of conduct whatsoever, to guide their conduct by the law as they understand it. If they misunderstand it, or willfully disregard it, they resemble mistaken or unjust judges; but in either case there is in my judgement no appeal from their decision. The law of the land gives no such appeal; no precedent has been or can ever be produced in which any court has ever interfered with the internal affairs of either house of parliament…” 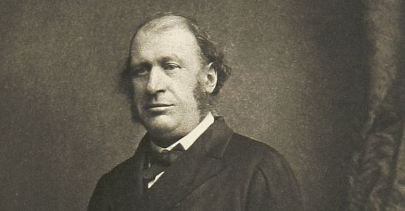 In local terms this means that the Basic Law is binding on Legco, but that does not mean judges have the right to decide whether it has been breached or not. The Legco chairman is obliged to follow Article 104 as interpreted. But the courts have no right to nudge his elbow. This should not be a difficult concept in the Hong Kong context, because the Chinese constitution works the same way: everyone is supposed to obey it, but if they don’t, the courts have no power to enforce it.

All this may seem rather ethereal. And no doubt some Hong Kong people would be quite happy to see freedom of speech in the council chamber curtailed. Judges, though, may also care to consider the practicalities. Mr Justice Au’s decision has opened a Pandora’s box from which a small herd of legal gremlins is already emerging. Some people would like judges to adjudicate on the sincerity of oaths by other pan-democrats. Since the latest “interpretation” stipulates accuracy as well as sincerity, the way is also open for people of a pan-democratic persuasion to query the oaths of government loyalists, like the lady who swore in Putonghua and apparently mixed up her tones (a mishap with which all foreign learners of Cantonese will sympathise) and swore allegiance to a vegetable. Even Mr C. Y. Leung is now queriable, because in his coronation oath he missed out “Hong Kong”, a rather important inaccuracy because Mr Leung’s loyalty to the territory is often doubted. Further excitement lies ahead over the question whether the Legco chairman’s last-minute renunciation of his British citizenship was enough to qualify him for the job. As this gets underway we can look forward to queries whether oaths were validly taken if they were presided over by an ineligible chairman, and whether resolutions were validly passed if they were voted through by lawmakers subsequently disqualified for oath errors, or indeed if they were passed in the absence of lawmakers whose disqualifications were subsequently overturned.

This could run and run. If it transpires, though, that localists or independence advocates are disqualified en masse, and everyone else is waved through, then I fear the man on the Shaukeiwan tram is going to conclude that our judges have become Party poodles.

Oath row: Why the courts and the legislature should be kept well apart