With Legislative Council elections forthcoming, candidates have been campaigning rigorously and participating in election forums. Yet, few candidates mention ethnic minorities. LegCo members have a duty to promote policy change for the betterment of all Hong Kongers, including ethnic minority residents. Perhaps few of these LegCo candidates are aware or informed of ethnic minority issues; one of which is the longstanding problem of the language barrier and their difficulty in integrating into a predominantly Cantonese-speaking society. With less than two weeks to the election, it is not too late if candidates want to win the votes of ethnic minorities.

Here are three facts that will better inform candidates of ethnic minorities in Hong Kong. 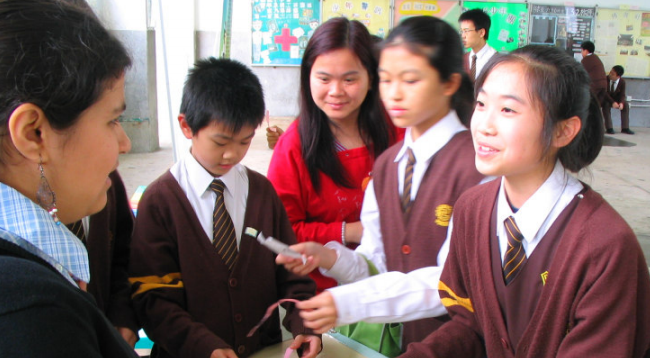 English alone is not enough to survive in Hong Kong

It is a widely held belief that one doesn’t need the Chinese language to succeed in Hong Kong if one has a good command of English. Hong Kong being an international city and the fact that both English and Chinese are official languages has made many people believe that fluency in written and spoken Chinese is optional as long as academic grades are good. They only discover later that many employers assume all job applicants to understand and speak, and even read and write Chinese.

Unison research published in May 2016 found that if one does not have Chinese language proficiency, one is limited to only 19% of the 1,500 surveyed job ads. The level of Chinese taught to ethnic minorities must be enhanced to increase their employability – which brings us to the third fact… A real Chinese a second language policy is urgently needed

The ‘Chinese as a Second Language Learning Framework’ was implemented by the Education Bureau in 2014. However it lacked learning targets and objectives, guidelines on curriculum planning, and learning and teaching strategies. The lack of a real second language education policy stalls social mobility for generation after generation of ethnic minorities – they cannot compete at an equal footing with Chinese colleagues or participate meaningfully in society.

Ethnic minorities are Hong Kongers too. On September 4, they too will exercise their right and elect those who listen to and speak up for them!