Pro-democracy singer Denise Ho Wan-see says she has been offered compensation from L’Oreal after its subsidiary Lancôme controversially decided on Sunday to cancel a concert featuring the Canto-pop star.

Prior to Lancôme’s announcement to scrap the gig, Chinese netizens had called for a boycott of the company after the state-backed Global Times linked Ho with Hong Kong and Tibetan independence movements – a topic she has rarely spoken on. Ho was a prominent supporter of the pro-democracy Occupy movement and was arrested during the protests in 2014. 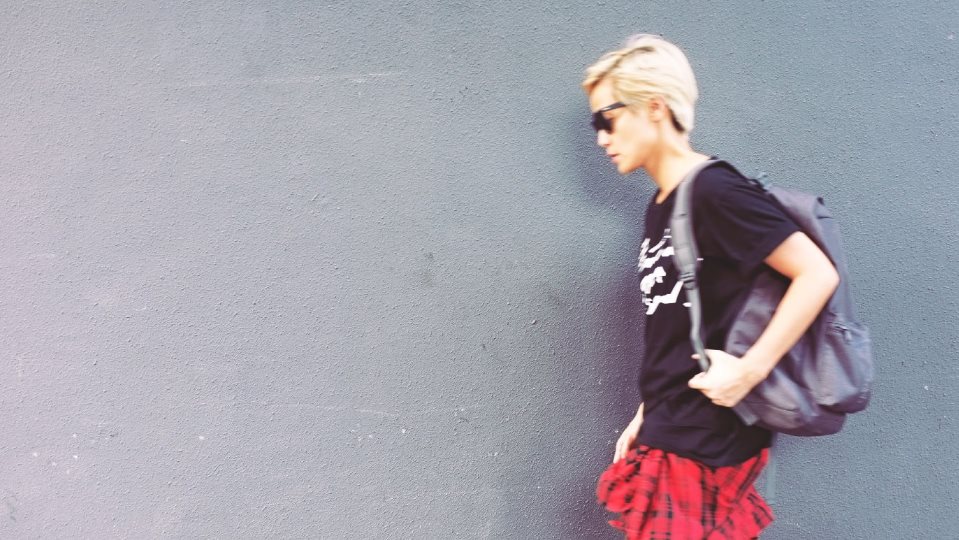 “They definitely knew my background and stance when they approached me, but this time I didn’t do anything and I didn’t say anything. They impolitely broke off a partnership due to what seems to be pressure from mainland state media outlets.”

“On some level, this is spreading some type of fear in Hong Kong society, and is causing oppression in business,” said Ho. She said that she hoped that Stephen Mosely, the president and director general of L’Oreal Hong Kong, would show some sincerity and explain the situation to the public and not hope that the incident will “disappear”.

Ho appeared in a BBC News interview on Wednesday, saying that he was “saddened” and “wasn’t entirely surprised by the incident” because of Hong Kong’s self-censorship.

On Friday, Joshua Wong, the secretary general of the pro-democracy party Demosistō, encouraged his followers to boycott the cosmetic brand on his Twitter.

Boycott Lancôme! It has become a collaborator of repression by the Chinese government!https://t.co/b61hvLuq18

A petition asking for L’Oreal to reinstate the concert has gathered more than 50,000 signatures online as of Friday afternoon.