An ad for Chinese detergent brand Qiaobi raised eyebrows on Reddit on Thursday, attracting over a million views on YouTube. In the ad, a woman encounters a black man whilst doing her laundry. After throwing him into her washing machine, he reemerges as a Chinese man.

“She just ethnically cleansed him,” said one Redditor.

“I thought she was just murdering him and then the Chinese guy popped out,” another noted.

As well as its racist overtones, it appears the ad was – in fact – a rip-off of an Italian commercial.

It even included some of the same music.

There is also a Czech version from the 1990s.

Redditors went even deeper, uncovering a Swedish commercial – which included a variation of the “joke” – dating back to the 1920s.

Another found one from the 1884, demonstrating the progress the advertising industry has made during the past 132 years. 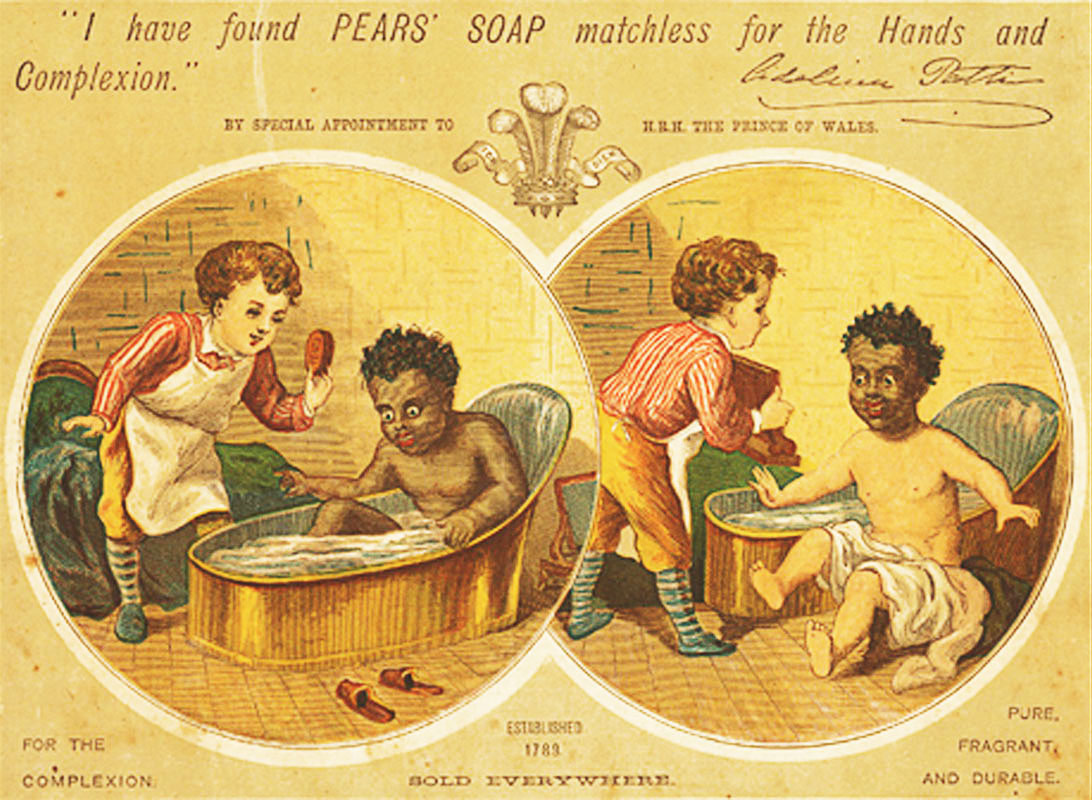 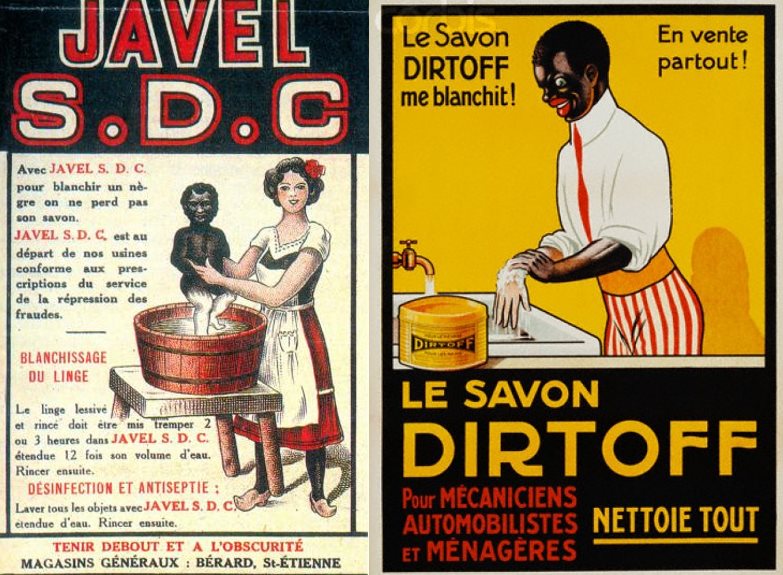 The trope “Washing the Ethiopian white” dates back to before the time of Christ as one of Aesop’s Fables.

The latest Chinese incarnation has been shown on TV and in cinemas.