Over 90 organisations and 70 individuals have signed a joint statement released by NGO Justice Centre, calling for the Hong Kong community and government to work together to stop discrimination towards refugees. “We, the undersigned individuals and organizations, are increasingly concerned that recent inaccurate and irresponsible comments made regarding the refugee issue in Hong Kong are divisive and inflammatory,” the statement read.

The statement also criticised proposals such as withdrawing Hong Kong from the UN Convention Against Torture and building closed detention camps as “ill-advised, disproportionate and rash”. See also: The nameless and faceless outliers struggling to stay afloat in a broken refugee system

“Not only would withdrawal from UNCAT fail to address the concerns raised about the refugee situation, but it would roll back the rights and protections of every resident of Hong Kong against being tortured, or exposed to other abuse,” it said. 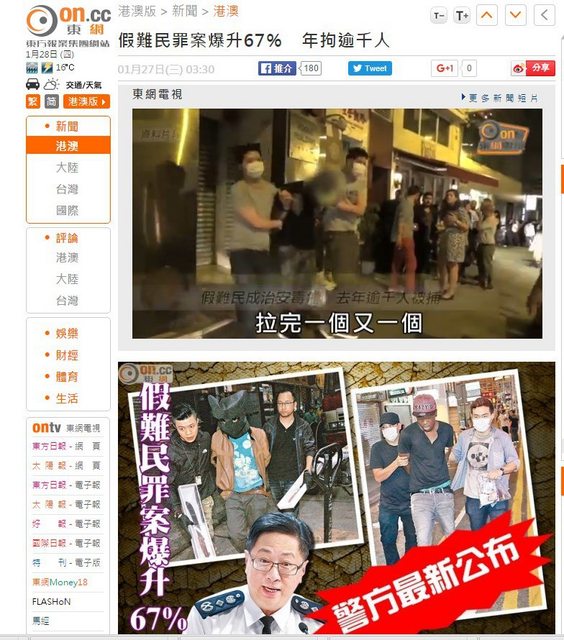 “We are therefore now calling upon all parties, including the Hong Kong Government, to work together collaboratively in ensuring that a message goes out that is loud and clear – discrimination has no place in our society. We must not allow fear-mongering and short-sighted politics to erode human rights and the rule of law in Hong Kong.”

The statement was issued at a press conference at the Legislative Council Complex on Monday afternoon.

“Hong Kong is proud of diversity. It’s easy to attack the weakest in society. This has gone too far. It’s time to calm down,” Democratic Party Chairwoman Emily Lau said at the panel discussion. “We must take care of all ethnic minorities. Refugees come to Hong Kong for help. We must not discriminate.”

Fernando Cheung, member of #legco . "Hong Kong must do more to take care of #refugees. We can do so much better." pic.twitter.com/uCRvOCZV40

According to figures released by the Immigration Department, as of December 2015 there are currently 10,922 refugees with outstanding non-refoulement claims in Hong Kong. They are screened under the Unified Screening Mechanism, which was put in place in March 2014. Last Friday, the pro-Beijing DAB party campaigned outside a mosque in Tsim Sha Tsui, calling for “fake” refugees to be deported.