Hong Kong is the best place in Asia to do business so the government would have us believe. This may still be true but you have to wonder for how much longer. Businesses need banks, but Hong Kong over the past few years has become one of the hardest places in the world to open a bank account and it’s about to get worse. 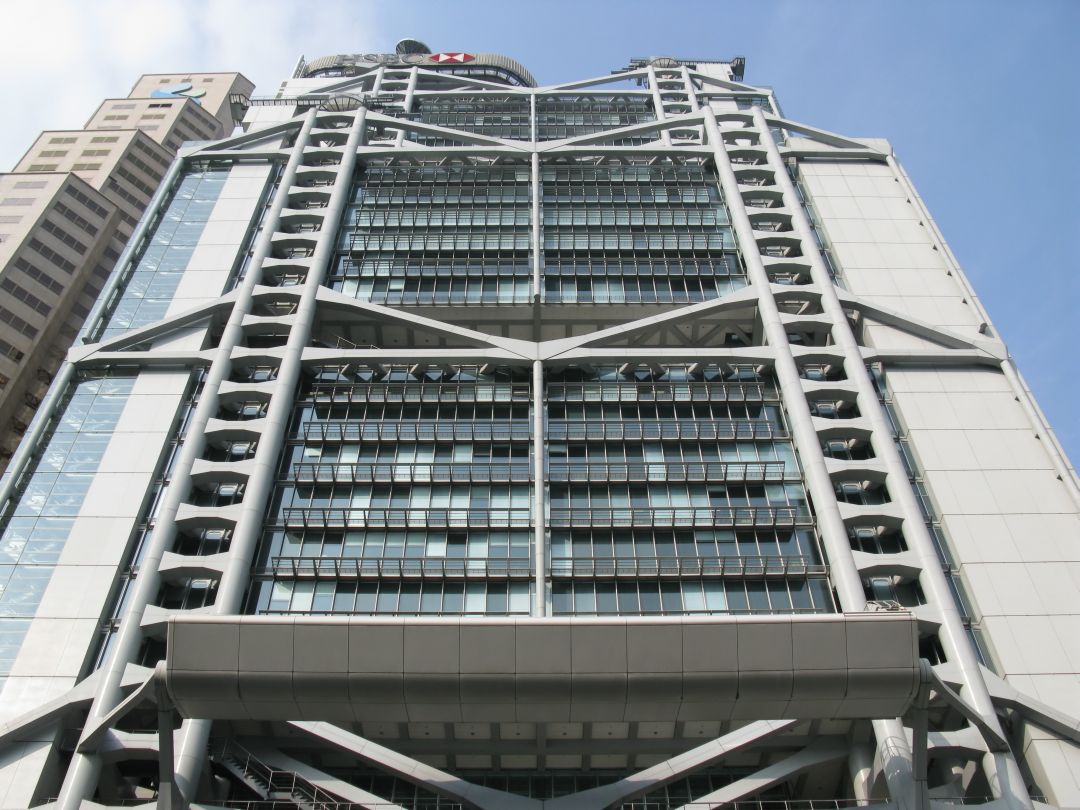 HowardWinnReports.com hears from a reliable source inside HSBC that the bank is quietly introducing new tighter requirements for opening new accounts. In future new accounts in Hong Kong can only be opened for Hong Kong ID card holders, or in cases where there is no HKID, companies will have to show a minimum annual turnover of HK$15 million. In addition, any aspiring Hong Kong company will need to have been incorporated and active for over a year. This begs the question of how a company is supposed to operate for a year without a bank account. In addition, companies registered in jurisdictions HSBC believes are dubious will face difficulties. This includes the likes of the British Virgin Islands a British Protectorate, that has changed its entire company laws in the last year and have signed up to the OECD’s Common Reporting Standard.

HSBC declined to comment specifically on these measures for HowardWinnReports, but said, “We continue to welcome new clients to HSBC. We have always required new account applicants to meet certain criteria when opening accounts and we look at each application on its individual merits. Like any responsible bank, we need to understand who our clients are and the nature of their business.”

According to companies that provide corporate and professional services it is much easier to set up a business and open a bank account in Singapore and other jurisdictions in the region. These companies say that HSBC in particular has become way too risk averse. “Their appetite for risk of any kind seems no higher than a child’s savings account,” one CEO observed. He said it was not helpful for Hong Kong’s position as a key regional trading hub.

While people are sympathetic to the need for enhanced due diligence on the part of HSBC and other banks, they have been infuriated by the inept way in which it is being conducted. Typically, those attempting to open accounts are asked for a lot of information, and later, sometimes months afterwards, they are asked for the same information again. In recent years the banks have spent millions of shareholders’ money on compliance teams and processes. A man walks inside the HSBC headquarters in Hong Kong in this November 3, 2015. Photo: REUTERS/Bobby Yip.

“It hasn’t helped them have a better handle on their customers’ affairs – its actually had the opposite impact in that they seem to be so nervous about opening an account based upon whatever new information they now have,” said the CEO of a corporate services company.

HSBC like other banks has come under intense pressure from regulators to improve their understanding of their clients’ business particularly from the perspective of anti-money laundering and terrorist financing.  HSBC and Standard Chartered have both fallen foul of the US regulator.

As part of its 2012 Deferred Prosecution Agreement, HSBC had to employ a monitor and an army of lawyers who crawl all over the bank to ensure it has what it considers an appropriate level of compliance. A bad report from the monitor could result in prosecution and the loss of its US banking licence.

While all banks have had to review their compliance procedures, the Singapore banks operating in Hong Kong, according to industry insiders, appear to have reacted more quickly than the likes of HSBC and Standard Chartered in reverting to traditional banking values of customer engagement. Although they follow ‘know your customer’ requirements as one practitioner says, “they don’t put clients on trial and act as judge and jury without very very strong reasons to do so.” Corporate services companies are very concerned at the ongoing difficulty in trying to persuade banks such as HSBC to adopt a more reasonable approach to the issue.

The Banking Ordinance has clear expectations of the banks to provide a banking service, and not to open an account also requires equally strong reasons. Corporate services practitioners believe that in many of the cases they have encountered, HSBC does not have strong reasons for declining to open accounts.

There is a view within the industry that the way  HSBC is behaving may be in breach of its banking licence.  The Banking Ordinance requires banks to have a very good reason for not opening an account. These days  the situation has changed so much that people say that the bank’s default position is no unless they can be persuaded otherwise to open an account.

So concerned is the corporate and commercial services industry about the situations that there have been mutterings about mounting a legal challenge.