January 2015: A refugee from an African country appears before the interview panel of the Removals and Assessment Section of the Immigration Department in Kowloon Bay. The refugee informs his appointed lawyer that he does not have a clear understanding of the French language. The interview is rightly stopped and the refugee is advised by the Immigration officer that the interview will be rescheduled to a later date.

In January 2016, the same refugee receives a Notice of Decision informing him that his claim has been rejected. Refugee Union is informed that no other interview followed his previous experience. 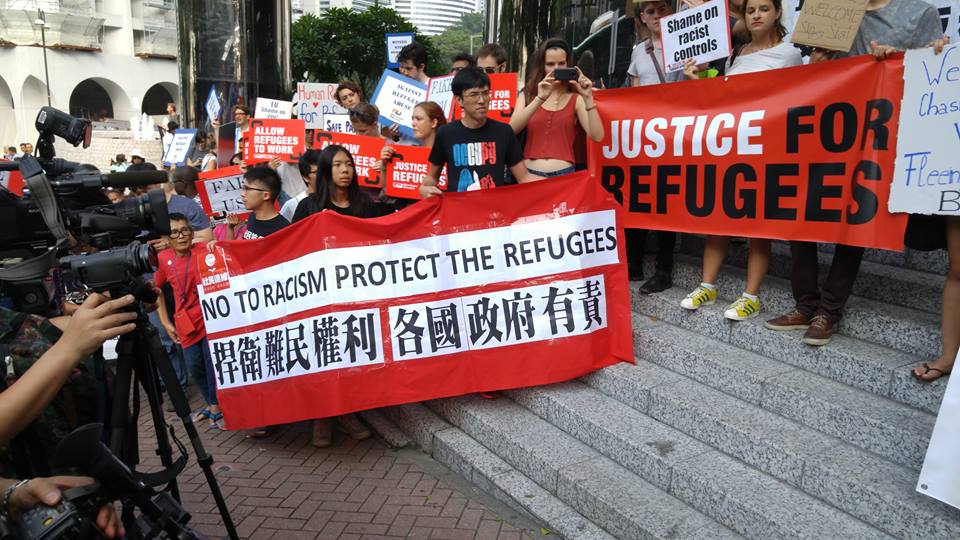 There is no week at Refugee Union that we do not hear complaints about what we see as unfair treatment. In recent weeks especially, some refugees appear to be up in arms against a system they feel is against them, despite the Final Court of Appeal ruling for the highest degree of fairness in the asylum process.

Refugee Union wonders if the government is trying to clear the backlog of claims by reaching a quota to determine a certain number of claims per year at the expense of the rule of law. What monitoring system is in place to guarantee that the highest standards of fairness are observed in all procedures involving refugees?

The Unified Screening Mechanism (USM) started in March 2014. Two years down the line the USM appears to have clearly failed to differentiate between fake and genuine refugees and suffered a major credibility test.  Importantly, it has not lived up to the expectations of many refugees who depended on it in matters of life and death.

With a rejection rate of 99.9%, it’s clear that no progress has been made. Further court rulings favourable to refugees have been watered down to the extent that their promises are null and void. 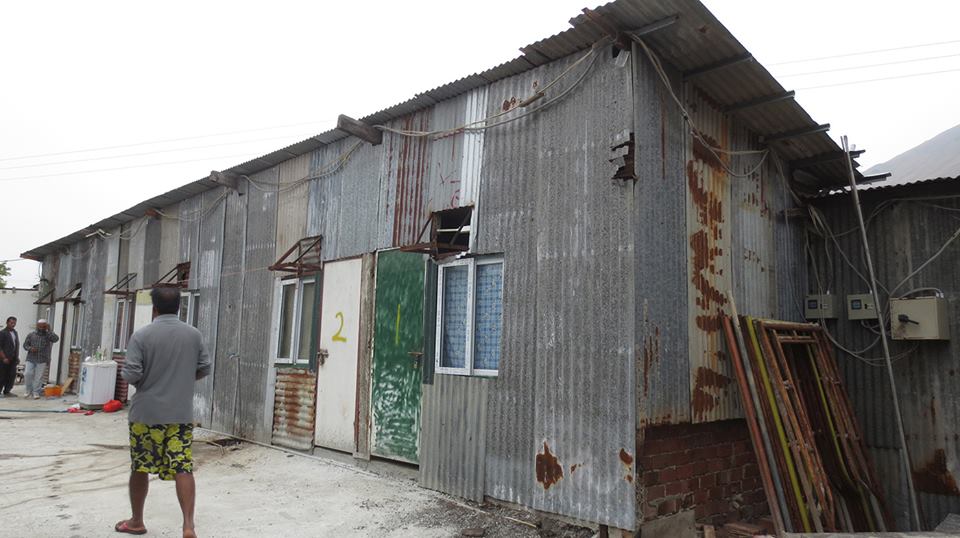 Refugees were banking on the new refugee screening system. Yet this system has turned into a circus of the absurd. The whole process appears to be nothing but a farce, whose sole purpose is to hoodwink the international community into the belief that Hong Kong is a respectable society following international rules.

To us, this looks like nothing more than a marketing and PR gimmick, the objective of which is to offer no protection to those running away and seeking a safe haven.

It appears that only refugees who travel to Hong Kong with substantial documentation to support their claims are able to substantiate them. However people who are running for their lives may not have such documents or have the time to gather them, or be able to obtain them from the same authorities that persecute them.

It also appears that the government has been encouraging negative views about refugees, making it harder not only for them to present their case, but also to live in this city.

Some political parties have taken the cue that Hong Kong has been flooded by fake refugees, and have supported the Chief Executive’s suggestion that Hong Kong withdraw from the Convention Against Torture if the situation worsens. 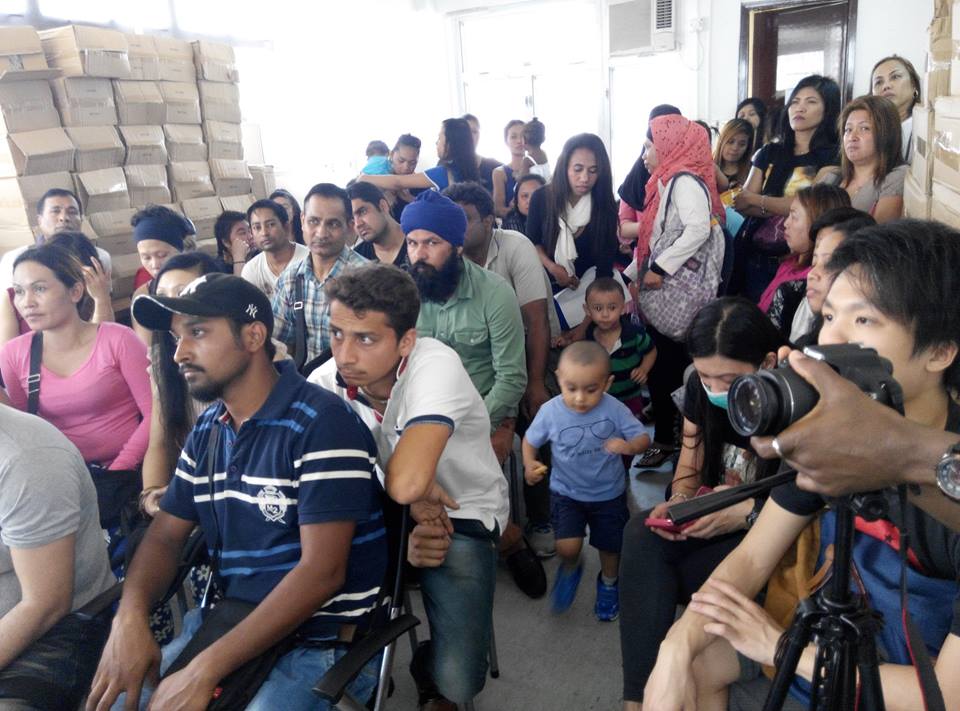 A social media forum which has long been in existence, and now has been reinvigorated, is calling for the deportation of all refugees, especially those associated with the Refugee Union.

The refugee community is now scared, living in fear, anxiety and uncertainty. Nobody is sure of what may happen.  Whether there will be any change to current policy is yet to be seen. What we see is that the language in official and media documents is increasingly anti-refugees, aimed at robbing us of credibility.

We set up a Google Alert to the term “fake refugee” in the Chinese language. On a regular basis dozens of news items come up, Refugee Union is greatly concerned by these developments, in particular the impact of such negative labels and the perceptions that they create in the minds of local people.

We believe the government is stirring up emotions by exaggerating a threat that is only partly generated by ‘fake‘ refugees. What is sure is that negative sentiments generate a climate of intolerance and xenophobia where it is not hard to see local people resorting to violence to protect their land. Refugees and Chinese from the mainland may not be too far apart.