Temperatures in Hong Kong dipped below freezing point on Sunday as the Fire Department responded to 130 distress calls from members of the public on Kowloon Peak. By 1pm on Sunday, firefighters had also rescued 85 people from Tai Mo Shan, the territory’s highest peak – most of whom were suffering from hypothermia. 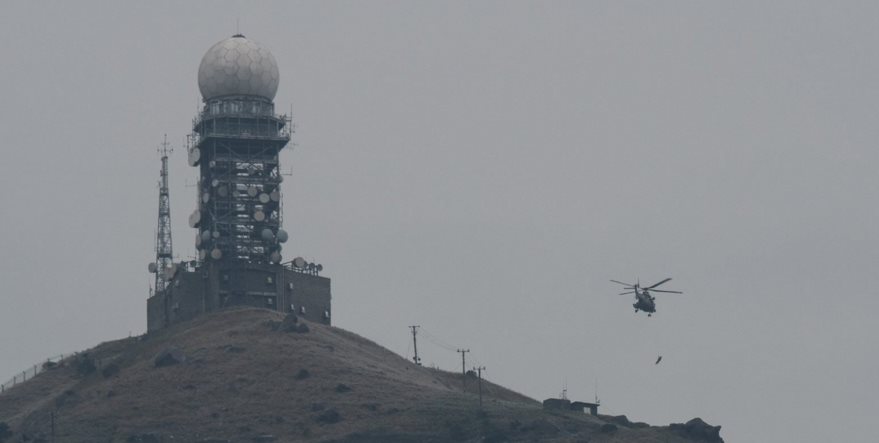 Of those rescued, 43 were sent to Princess Margaret Hospital, Yan Chai Hospital and Prince of Wales Hospital. One is in critical condition. 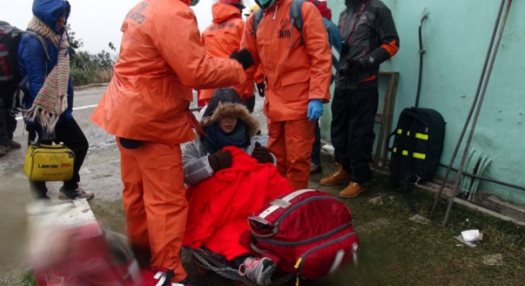 The Fire Department said that the rescue mission was challenging due to the altitude, freezing conditions and numbers stranded. “The main roads frozen and our rescue vehicles cannot be driven to the scene. Our colleagues had to walk 2-3 kms on slippery roads, withstanding dangerous situations to rescue them,” Acting Division Commander (New Territories South) Wong Ka-wing said. “Please do not go up to the mountains anymore.” 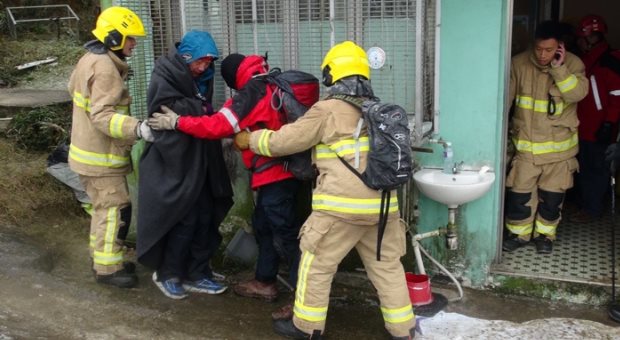 Wong said that 141 firefighters, 26 ambulances and helicopter services had been dispatched. 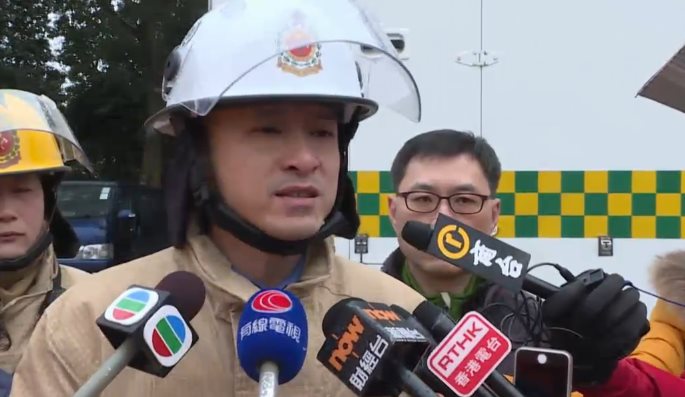 The Professional Teachers’ Union and Democratic Party have urged the Education Bureau to suspend classes for kindergartens, primary schools and special needs schools on Monday. 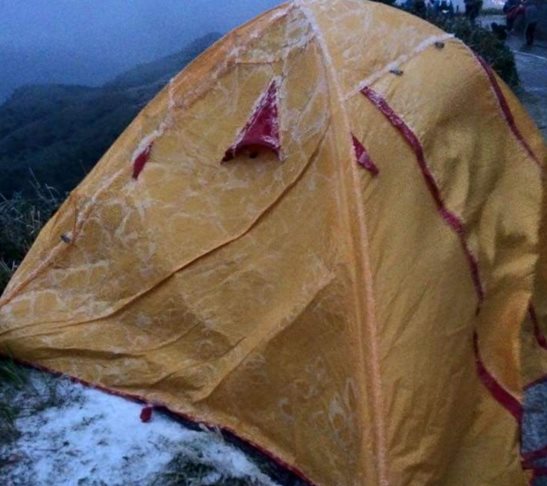 Temperatures hit minus 0.8 degrees Celsius in Pokfulam on Sunday afternoon according to the Observatory website. 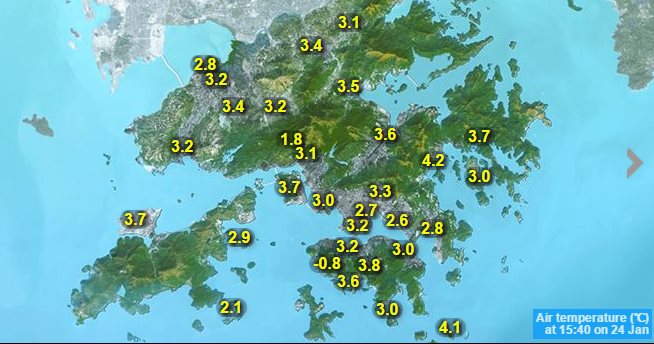 The government opened 16 temporary shelters for people in need of refuge from the cold as soft hail pellets were recorded in the New Territories. 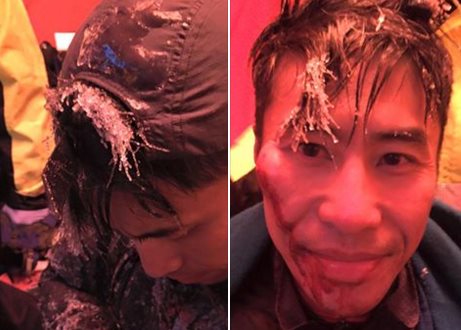 As firefighters fought the frost with water jets.

In one viral video, underprepared Hong Kongers are seen struggling with the frosty conditions.

According to the Observatory: “The northerly winds associated with the intense cold surge will continue to affect Hong Kong. It will remain very cold tomorrow [Monday]. Temperatures in the urban area will be in the region of 4 degrees while those in the northern part of the New Territories will be close to zero degrees.”