The University of Hong Kong (HKU) has obtained a court order forcing Commercial Radio to remove leaked audio recordings of a recent governing Council meeting from the internet.

The order, handed down on Friday, applies to the broadcaster and the unknown person who leaked the tapes. It states that neither party may publish any audio recordings, agendas, supporting papers or minutes related to the Council of the University. The matter is to be heard in court on November 6. 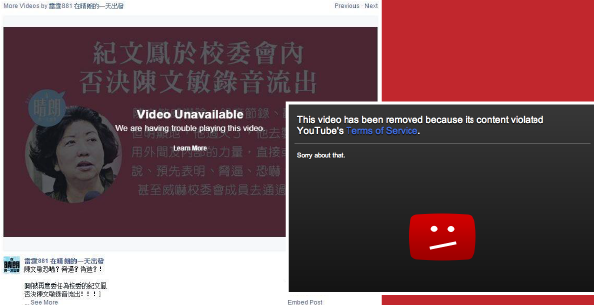 Newly leaked audio of the September 29 meeting was broadcast on Commercial Radio on Friday morning and uploaded to YouTube and Facebook. The station also leaked snippets of Council member Arthur Li Kwok-cheung from the meeting on Wednesday.

During the meeting, the Council controversially voted down the appointment of pro-democracy law scholar Johannes Chan as pro-Vice Chancellor, sparking concern over academic freedom and government interference. 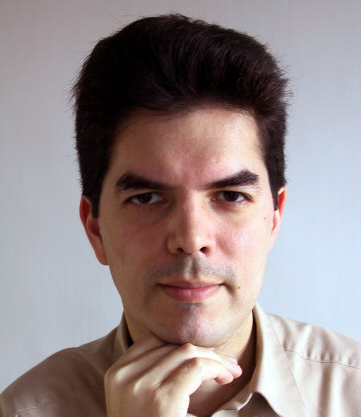 “The governance question at the heart of this is ‘why doesn’t the Council publish meeting minutes anyway’? The University is a publicly funded statutory body. It should operate transparently except where very sensitive issues are involved. Even one of the members, Edward Chen Kwan Yiu, advocated publication of minutes today,” he said.

Webb also questioned whether or not the order was obtained “ex parte” – without hearing the other side’s arguments.