The seven police officers who allegedly attacked Occupy protester and Civic Party member Ken Tsang Kin-chiu have been charged by the police.

The officers were bailed after reporting to the police station on Thursday and will appear at Eastern Magistrates’ Court next Monday. However, the prosecution is applying for the case to be transferred to the District Court where the suspects may face up to seven years in prison if convicted. The group includes a chief inspector, a senior inspector and five junior officers. They officers are from the Organised Crime and Triad Bureau, the Kwun Tong and Kowloon City Regional Police departments and the Kowloon Regional Headquarters. 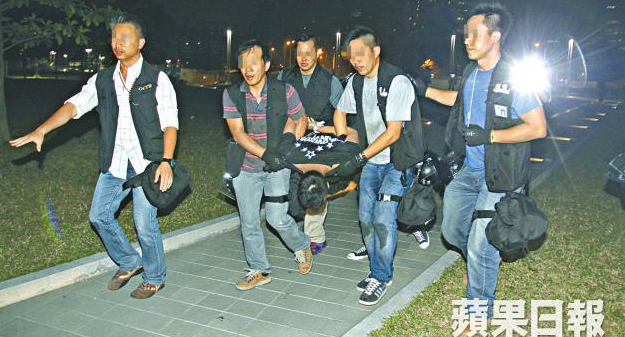 Although the seven officers have been suspended, they have been receiving full pay. After they were charged, they would still receive half of their usual salary until a verdict is reached. If they were later convicted, the officers might no longer receive their salary or subsidies. 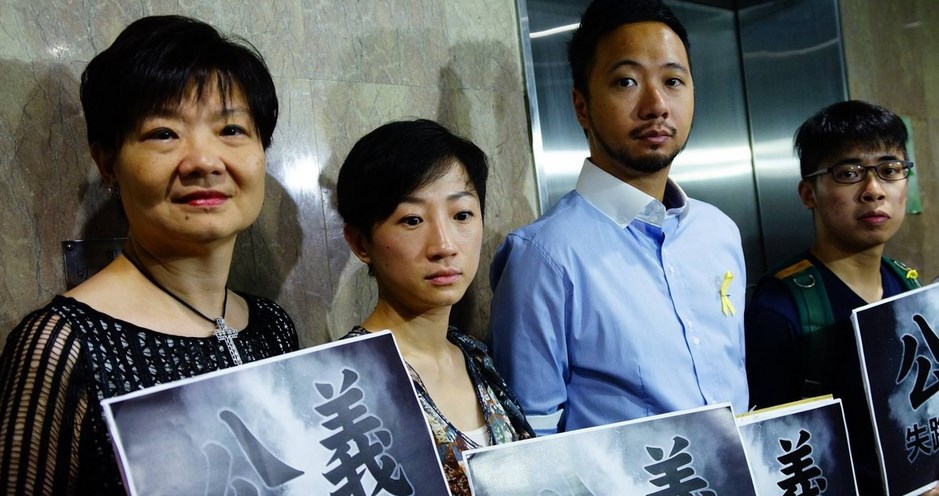 The charges came exactly one year after the officers were filmed apparently kicking and punching Tsang in front of a wall near the government headquarters in Tamar, Admiralty. The site has been dubbed “the dark corner” of police violence.

On Thursday morning, Tsang was notified by the police that he will be arrested and charged with one count of assaulting police and four counts of obstructing public officers.