Hong Kong’s botched asylum system both fails to deter arrivals and is responsible for creating a breeding ground for Chinese triads, as well as African and South Asian gangs. The number of claimants doubled to 10,000 last year. Further, as refugees are provided insufficient welfare assistance, while heavily punished for working illegally, many are turning to more dangerous crimes that absurdly meet lighter sentences than engaging in licit income-generating activities.

The enterprise of organized crime is censurable. But the adaptive behavior of refugees might not be entirely their fault and deserves critical analysis. A Security Bureau brief to the Legislative Council (Annex E) reported that, between January 2014 and May 2015, 238 asylum seekers were arrested for unlawful employment and 1118 for other crimes, including theft, assault, and drug-related offenses.

According to reports by refugees released from prison, there appears to be two levels of criminal involvement. On the one hand, there are offenses relating to petty thievery, shoplifting and soliciting, as well as to work in the construction, cleaning and recycling sectors that could be performed legally were refugees granted work rights. On the other, there are crimes pertaining to offenses perceived to be more morally objectionable, such as those masterminded by syndicates in relation to illegal drugs, robbery and assault. 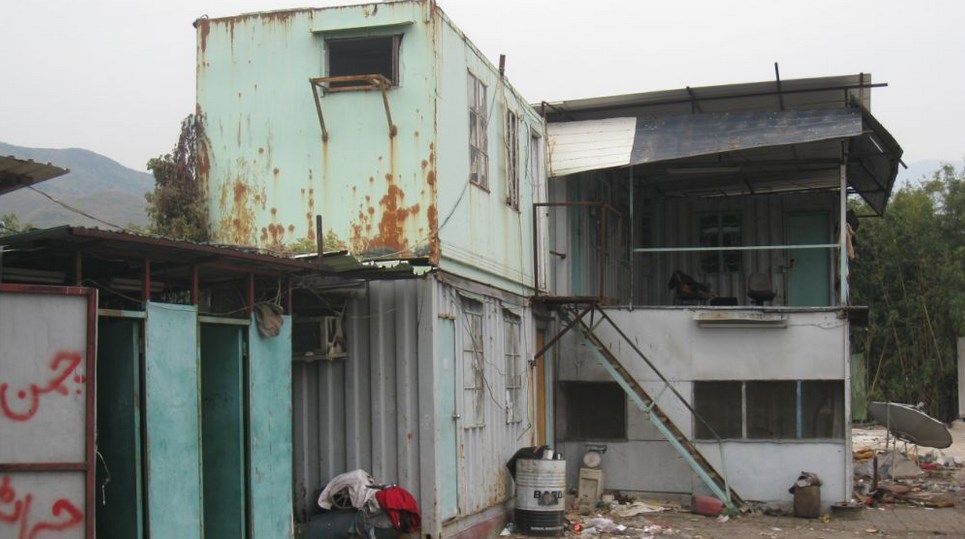 Vision First is concerned that more refugees are sinking into the second category as they become progressively marginalized, desperate and hopeless. In public opinion, this shift might associate them with gangsters who travel to Hong Kong with criminal intentions. A source working in prisons, who requested anonymity, explained, “Crime syndicates are using refugees in Hong Kong as messengers. They are exploiting them to pick up packages from the post office, deliver something here and there – which is very dangerous!”

A South Asian refugee faces 20 years in jail for getting involved with a factory producing drugs in the New Territories. After years of struggling with the pitiful government assistance, he gravitated towards the lucrative criminal world. It is reported that gangsters regularly offer $500 to cash-strapped refugees “because we are brothers” and invite them for meals and entertainment. With or without intimidation, one day the “You owe me a favour” card is played and the friend turns into an ensnaring fiend. 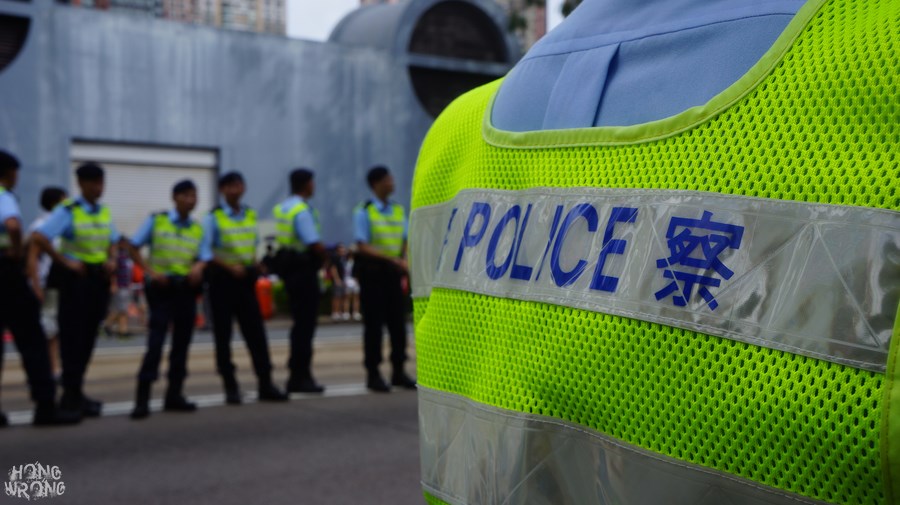 The above source observed, “Refugee policies are affecting society by causing more crime. They are helping the drug trade to grow and causing more theft. The desperation of asylum seekers is driving them into the hands of criminals.” The present monthly levels of assistance are set at: $1500 in rent, $1200 in food coupons, $300 for utilities and around $200 for transportation. Such unrealistic assistance – exacerbated by an employment ban – is at the root of the agonizing destitution that pushes refugees into crime.

The High Court of Hong Kong found that “a genuine torture or refugee claimant deserves sympathy and should not be left in a destitute state during the determination of his stay. However, his basic needs such as accommodation, food, clothing and medical care are provided by the government …” (HCMA 70/2010, Usman Butt). But the reality is that basic needs are hardly met in full, thereby raising questions about the rationale of criminalizing licit work performed illegally with heavier sentences than those for drug related offenses, which our society certainly considers morally unacceptable

Vision First cannot but condemn the criminalization of refugees who wait years for asylum claims to be determined and are inadequately assisted, which gives rises to a distressing hardship that is exploited by unscrupulous employers and, most worryingly, by resourceful crime syndicates.

Vision First was established in 2009 as an independent NGO to improve the livelihood of refugees in Hong Kong. Today we stand at the intersection of refugee rights, theory and practice. Responding to refugee members who advise on strategic development, Vision First evolved over the years to meaningfully engage the community in shaping a deeper understanding and respect of refugee rights.