Fact: Hong Kong has the highest levels of income disparity in the developed world.  This “inconvenient truth” is shrouded by the fact that Hong Kong is not a sovereign country, so statistics are difficult to obtain.  Organizations like the World Bank or the OECD typically maintain macroeconomic indicators for countries, making the HKSAR a bit of a data collection oddball.  Our city boasts a GDP per capita on par with many Western European countries but roughly one-third of their minimum wages.  It is outright shameful that “Asia’s World City” still has over a hundred thousand people living in rooftop slums and “coffin homes” (or to use the government’s euphemism, “subdivided flats”).  A common sight in Central, despite the glitz and glamour, is elderly workers half bent over, pushing trolleys with recyclables and deliveries.  Oxfam estimates the poverty rate among those 65 and over at a staggering 40%. My economics professor at university – the conservative economist Martin “Marty” Feldstein – once posited that rising social inequality was of no importance so long as poverty can be reduced.  At the time, most peers and I dismissed this contentious claim as just one of the many elitist sound bites that Feldstein was known for.  Sixteen years later, his words came back to me during a weekend excursion to the New Territories in search of tasty “cart noodles” (車子麵).

As its name suggests, cart noodles are a traditional Hong Kong snack, a sort of D.I.Y. noodle dish served by street hawkers (operating from carts) offering topping choices predominantly of the entrails variety.  Sandwiched between two towering public housing estates, the noodle shop I found was located in the middle of a small “village”, not unlike many rural communities in the New Territories, consisting of clusters of dilapidated two/three-story walk-ups.  In the narrow alleyways and corridors one could hear Cantonese opera over the radio and the occasional clatter of mahjong.  The entire atmosphere brought an awkward feeling of being out of place, out of time, as if those streets and shops were an anachronism from the 1970s, almost forgotten as the rest of this fast-paced city moved on. 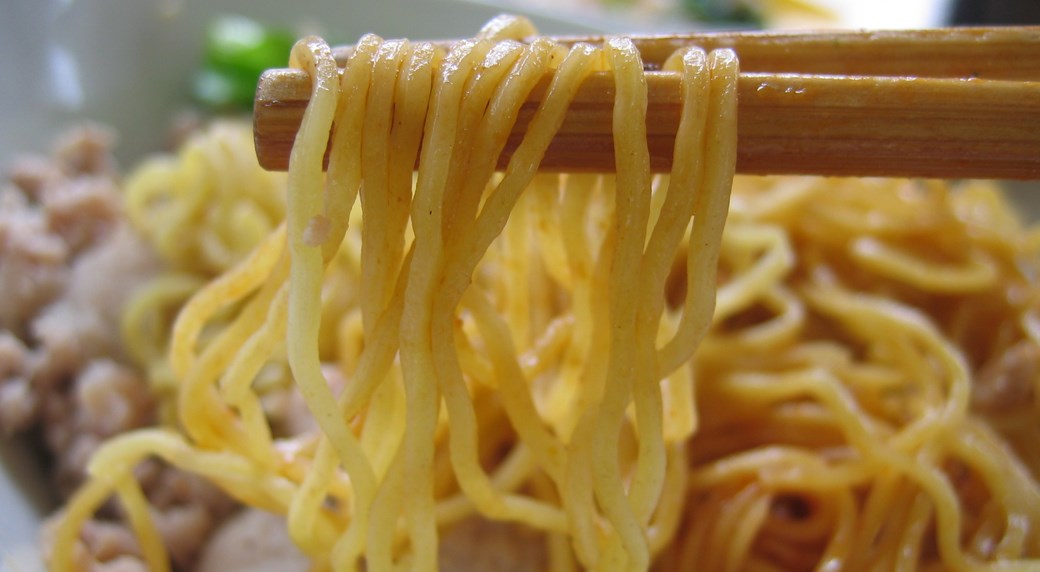 It goes without saying this was not an affluent neighborhood.  Savoring my bowl of noodles and accompanying soda pop, I was reminded of Feldstein’s assertion that it’s acceptable for the rich to get richer if the less well-off are adequately protected.  Does it matter to these residents, for example, that luxury flats on the Peak are being sold for hundreds of millions of dollars?

The post-1997 mode of economic development promoted by the HKSAR government can best be described as a process to transform the city into a recreation center for China’s nouveau riche and local elites, a Chinese “Monaco” of sorts.  This unspoken directive has been the driver of almost all social policy since the handover and is likely to remain in place for many years ahead.  Short of society sinking into all-out class warfare, Cultural Revolution style, the rich are here to stay.  The challenge that lies ahead is how Hongkongers can cope with this wave of social engineering.  Many of the economic woes and social tensions that came to light during the Umbrella Movement call for a fresh take on redistributive policies.  Our leaders ought to think bigger and look past populist handouts like silly budget surplus rebates. (no more $6000-per-person-treat-yourself-to-an-iPhone, meager electricity bill deductions, etc…).  A comprehensive public housing programme that actually provides meaningful and affordable living space, following the footsteps of Singapore’s Housing Development Board (HDB), is a far better use of our hundreds of billions of dollars in fiscal reserves compared to white elephant projects like airport runways or high-speed rail linkages. 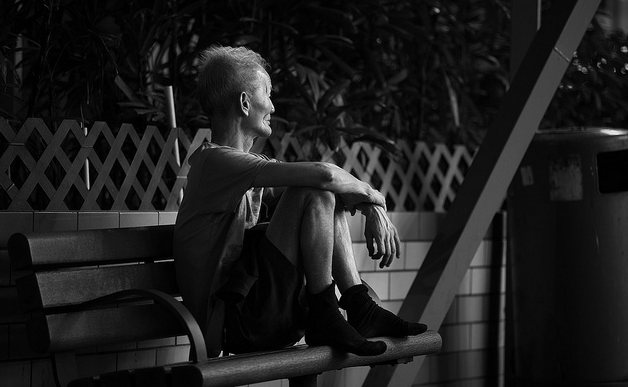 Finishing my noodles, my stomach felt very satisfied but my mind was anything but.  There was so much food for thought.  I cannot say whether Feldstein’s bold – almost arrogant – theory holds water.  But given the livelihood issues that are dominating public discourse in Hong Kong today, it’s the right time to be examining these difficult questions.  The struggle for universal suffrage and electoral reform is no longer grabbing the headlines.  That remains a longer, far more draw-out fight.  For now, we should leverage the bonds that have been forged during and since “Occupy” and muster the resources that have been gathered to tackle what has become the dark side of Hong Kong’s economic success.  Lifting people out of poverty is a form of empowerment that will ultimately prove an invaluable asset in the longer fight for political freedom.  Remember Orwell, from 1984: “if there is hope, it lies with the proles…”