Just to recap: Superintendent Frankly Chu King-wai, the former commander for the Sha Tin Division, was filmed hitting pedestrians unwittingly caught up in a protest in Mong Kok on November 26, 2014. Some pedestrians were in the path of the said baton and obstructed the baton in the due execution of its duty.

According to media reports, Chu explained his baton was an “extension of his arm“, and that he “unintentionally touched” pedestrians. Osman Cheng, a passer-by who received a few “unintentional” touches, lodged a formal complaint that he was unlawfully assaulted. The Independent Police Complaints Council (IPCC) voted in favour of substantiating Cheng’s complaint last month.

Outraged by the IPCC’s regard for common sense, the Complaints Against Police Office requested the IPCC to reconsider its ruling. After a re-vote, the IPCC upheld its original decision. It has now been reported that the internal police investigation report to the Department of Justice for legal advice concluded that Chu did not commit any criminal offence for the following reasons: (i) “an appropriate extent of physical force” was required that night; (ii) Chu was on duty; and (iii) Chu did not target any specific individuals.

If the media reports are accurate, Hong Kong residents should be very alarmed. Those who exercise powers of coercion in the name of the law must always be accountable for their actions. Closing ranks to defend the indefensible undermines the very core values of Hong Kong and erodes public confidence in the ability of Hong Kong police to serve and protect. As a matter of law, those three reasons, individually or collectively, do not constitute a good defence to a criminal allegation of “assault”. Here is why:

First, when a police officer applies any physical force, it must be for a lawful purpose. Examples include effecting an arrest, entering a premise, searching a person or preventing a breach of peace. Such powers cannot be lawfully exercised without genuinely reasonable suspicion.

On the night of the incident, Cheng had never been arrested for any crime nor suspected of breaching the peace. A video clearly shows that he was being cooperative and moving in the direction as instructed by police.

Secondly, the mere fact of a police officer being on duty is not an excuse for unlawful use of force. For example, a strip search in a police station is unlawful if there is no justification for such intrusion. The video does not show why Cheng was specifically targeted. He was not confrontational nor a participant of any illegal activity.

Thirdly, the law does not require an assailant to have a specific target in mind before the mental element of a criminal offence is established. To say so is absurd. Take the example of random mass stabbings: The law only requires proof of recklessness to establish the requisite intent.

In other words, the court will consider whether Chu was aware that he struck or would strike any person by acting as he did; whether he was aware of this risk; and whether it was unreasonable for a person of his age, experience and personal characteristic to take such a risk.

Properly analysed, perhaps the police investigation report’s conclusion that Chu — a former commander for the Sha Tin Division — did not commit any criminal assault makes complete sense if one believes that Chu’s age, mental awareness and experience is equivalent to that of a young child. 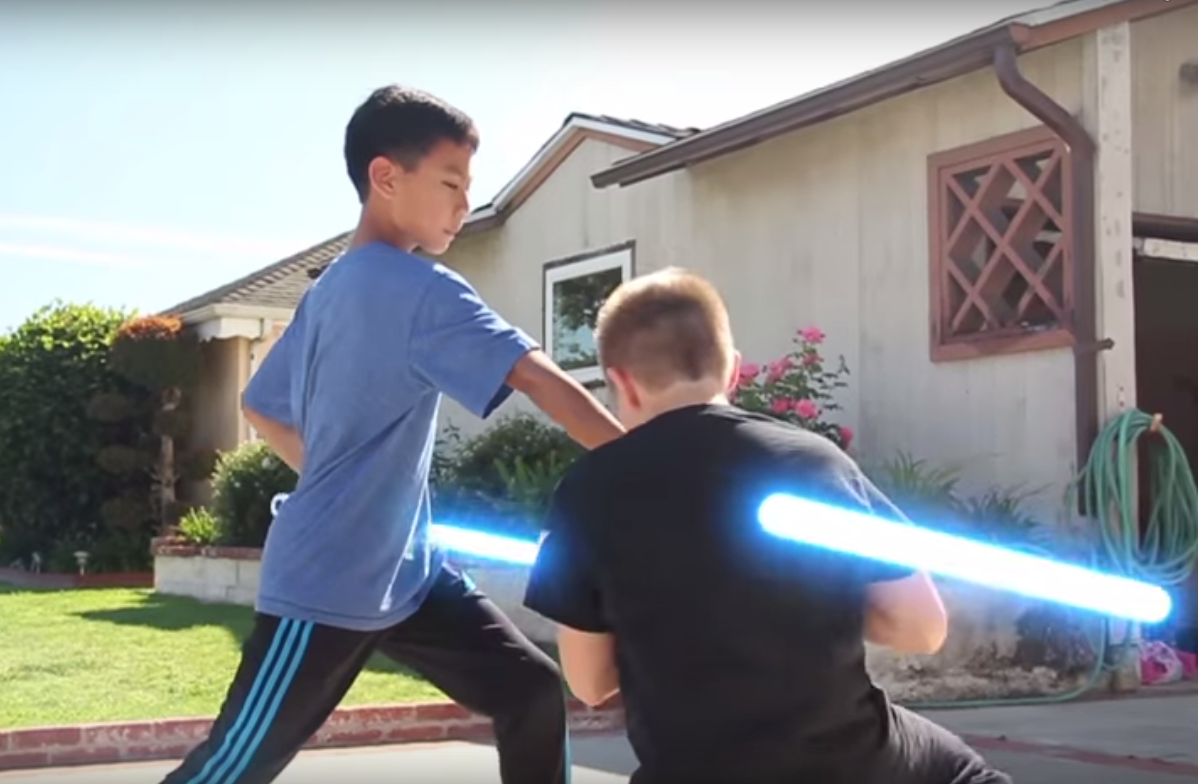 Earl Deng is a barrister who spends his spare time pretending to be a barista.

Let’s stick to the facts: The strange case of superintendent Chu King-wai