A total of 14 hospitals and one clinic in Hong Kong have had to recall bed sheets and patients’ clothes after the death of two people at Queen Mary Hospital was linked to a fungus found in linen samples from a laundry supplier.

The Hospital Authority said it has asked Sham Wan Laundry, run by ISS Mediclean (HK) Ltd., to stop supplying linens to health facilities after materials from the laundry house tested positive for Rhizopus microsporus, a mold commonly found in the environment and food. The fungus may have caused two fatal cases of cutaneous mucormycosis at Queen Mary Hospital on June 24 and July 14, according to the Hospital Authority. One of these was a 74-year-old male patient who suffered complications after undergoing a liver transplant in mainland China in May. The other was a 42-year-old female pneumonia patient.

Three other people at the hospital, two male and three females aged 49-50, have been confirmed with Rhizopus microsporus infection, with one of them in a serious condition.

The Hospital Authority said Mucormycosis is a rare disease and that all five patients confirmed with Mucormycosis had compromised immune systems.

Rhizopus microsporus also caused a tainted drug outbreak that killed eight people in 2009, according to Yuen, who spoke at the government’s press conference on Monday. 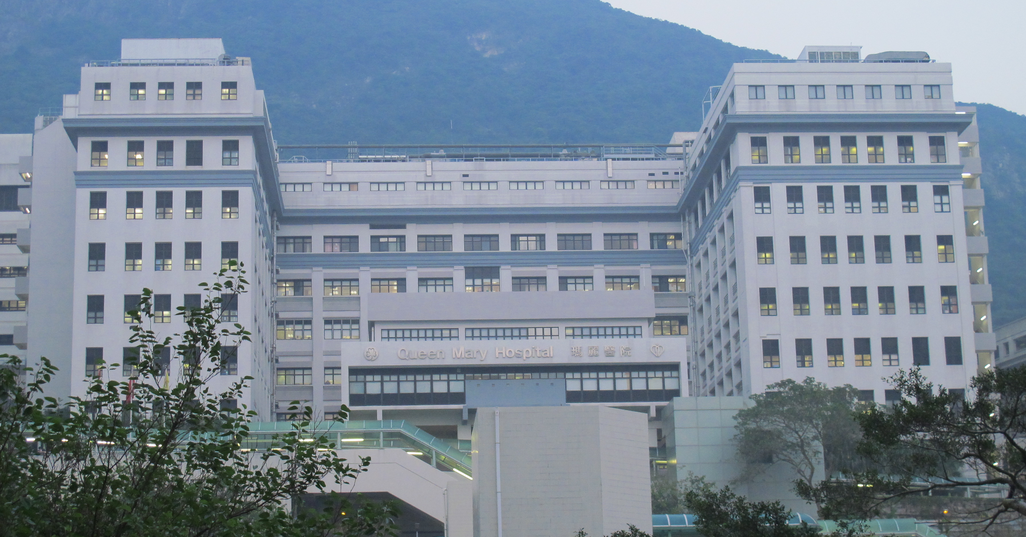 The government has set up an investigation panel to look into the Rhizopus microsporus “outbreak”. A report is expected in two weeks, the Hospital Authority said.

Meanwhile, Apple Daily has accused the Hospital Authority of delaying the release of information on the incident. It said the government did not mention the two fatal cases in a press release late Sunday night. Officials also refused to confirm the death cases until after media reports came out on Monday, Apple Daily said. HA Chief Executive Leung Pak-yin has denied trying to cover up the outbreak.

The 15 affected health institutions include: