An Occupy volunteer who clashed with police last December has been sentenced to 10 months’ imprisonment by a magistrate who took into consideration the “police force’s morale.”

Ng Ting-pong, 39, confronted police at Admiralty Centre during last year’s pro-democracy Occupy demonstrations after protesters attempted to surround the Central Government Complex at Tamar. The accused grabbed hold of an officer, who slumped to the floor, and then hit him with his fists, causing the policeman to lose consciousness.

During the incident, police allegedly provoked female protesters by saying, “I’ll take you to the police office and rape you,” according to Apple Daily. Ng was convicted of two counts of assaulting a police officer and one count of common assault at the Kowloon City Magistrates’ Court on Thursday afternoon. 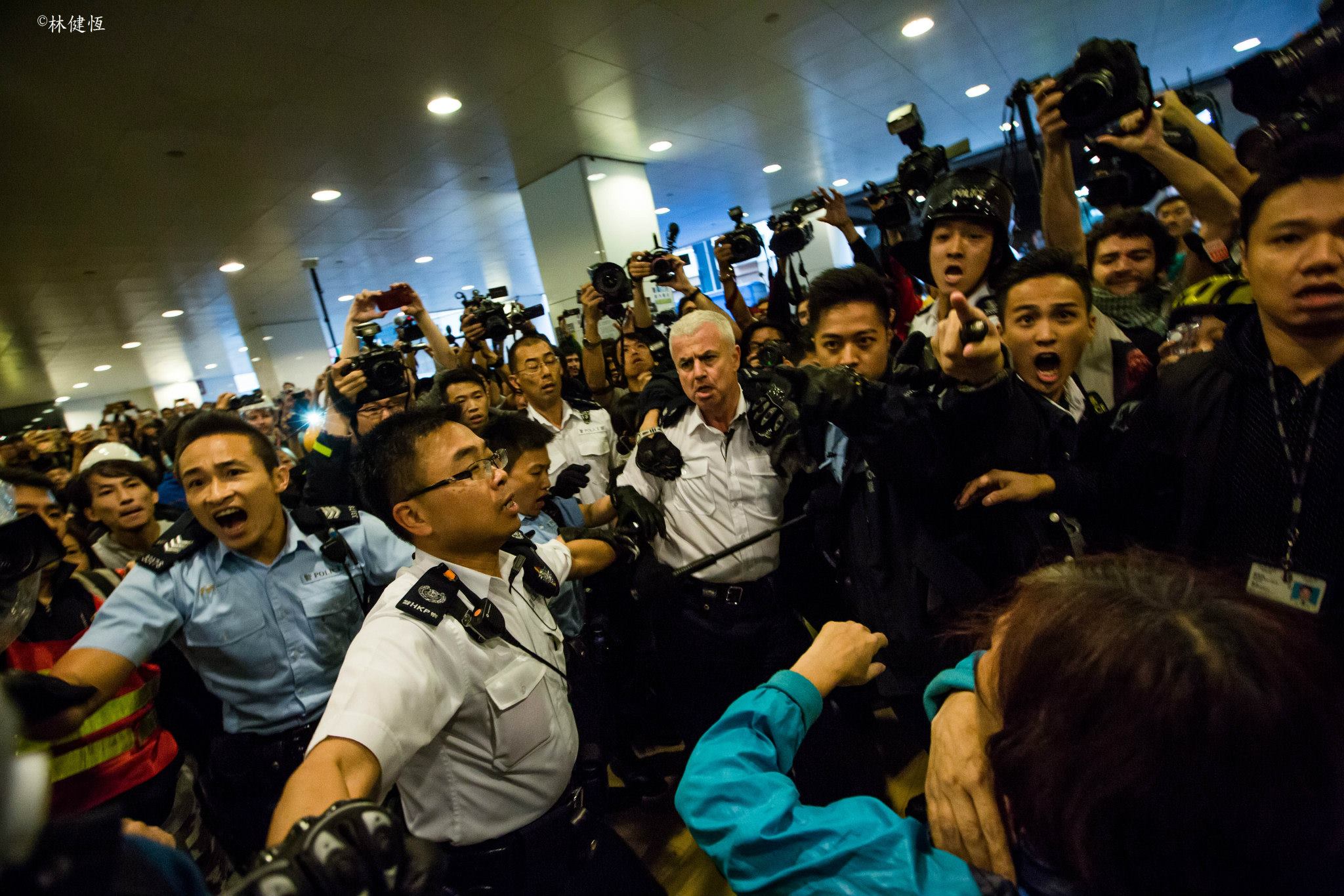 The counsel for the accused pleaded for the magistrate to consider poor police-community relations and the complicated social environment during the Occupy movement protests. In response, magistrate So Wai-tak said that his verdict “did not take into account the social situation at the time, as this will disrupt public order and the police force’s morale.” 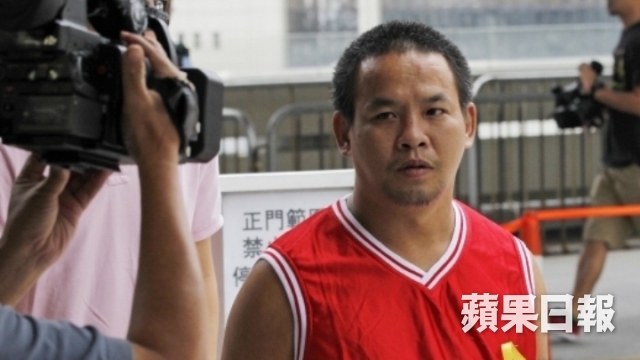 The magistrate added that the accused failed to show repentance at the trial, and described his behaviour as one of an unrestrained ruffian. So said Ng “turned a blind eye to the law” by throwing consecutive punches within a short period of time, and displayed hostility by calling police “dogs.”

Ng’s co-defendant, 39-year-old So Wing-kin, was suspected of striking a police officer’s face. However, So was acquitted as the magistrate ruled that this was an accident. 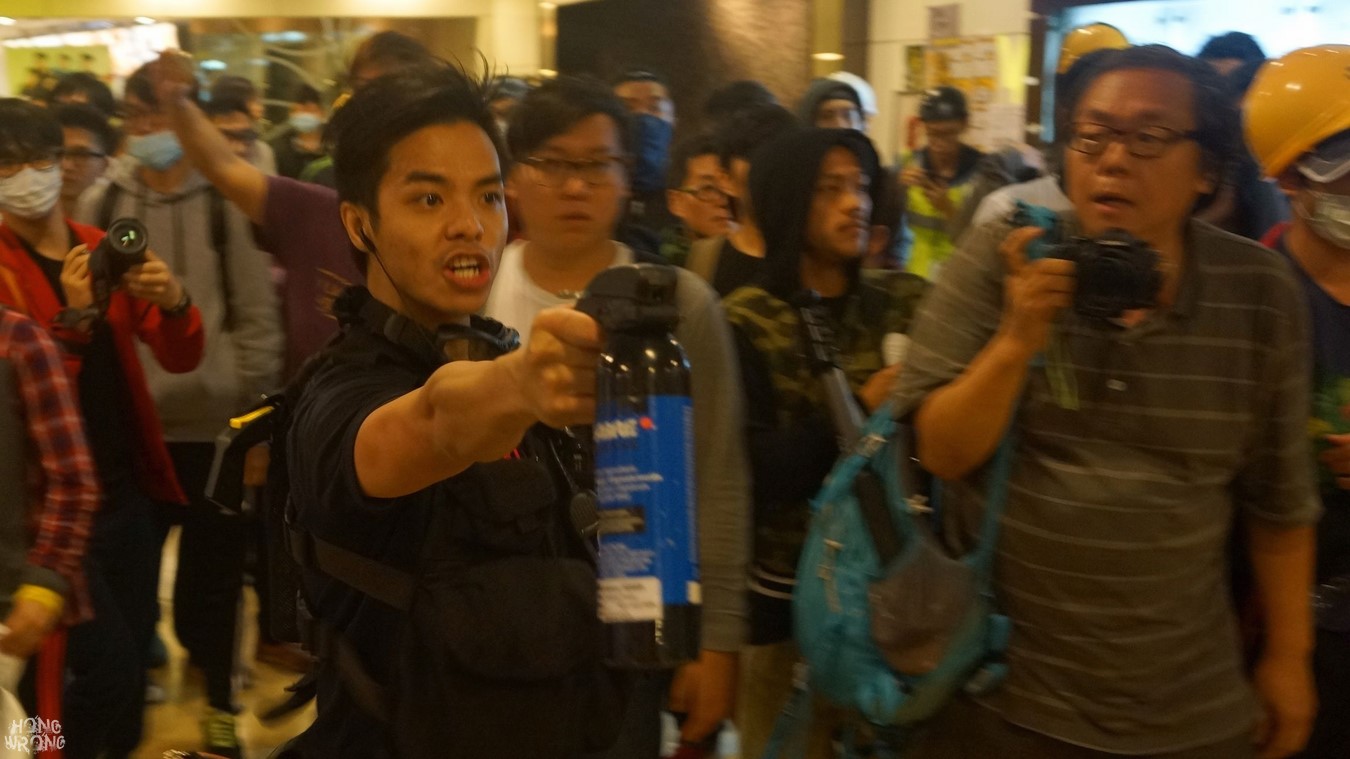 Police threatened to use pepper spray during the incident. Photo: HongWrong.

Ng previously failed in his appeal against an injunction order obtained by taxi and minibus drivers, which allowed police to assist bailiffs to clear roads occupied by pro-democracy protesters last November. He was ordered to pay HK$60,000 in legal costs.

The incident occurred a day after Hong Kong Federation of Students and Scholarism leaders called upon protesters to surround government headquarters. In response, police used pepper spray and batons to prevent protesters from occupying the surrounding roads.