Lower Ngau Tau Kok Estate was a large resettlement estate built in the 1960s. It was the last estate to be demolished under the Comprehensive Redevelopment Programme, and the residents were told to move out by mid-2009.

Before this took place, John Choy was appointed by the Housing Authority to document the estate. Having spent several months there in late 2008, he befriended the residents and shop tenants. With the mutual trust built among them, Choy was able to produce a photo collection with a human touch, showcasing the frivolous colours of the traditional rituals practised by the estate’s residents.

His 360 degree panoramic pictures are also available here. The link to the exhibition site is here. 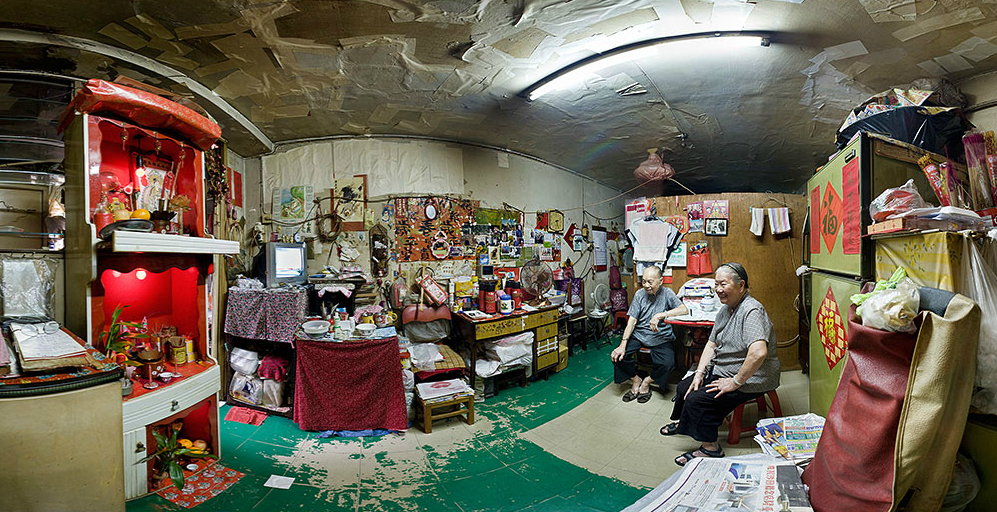 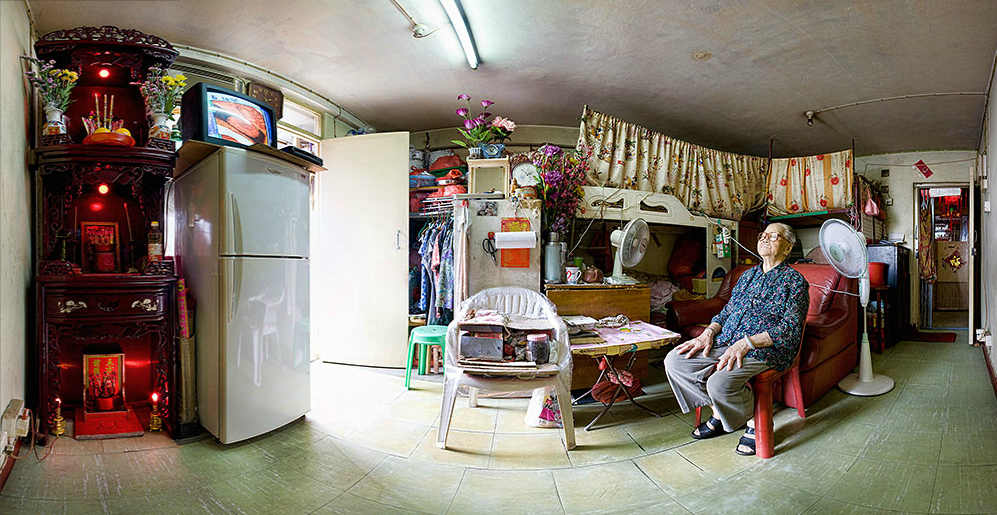 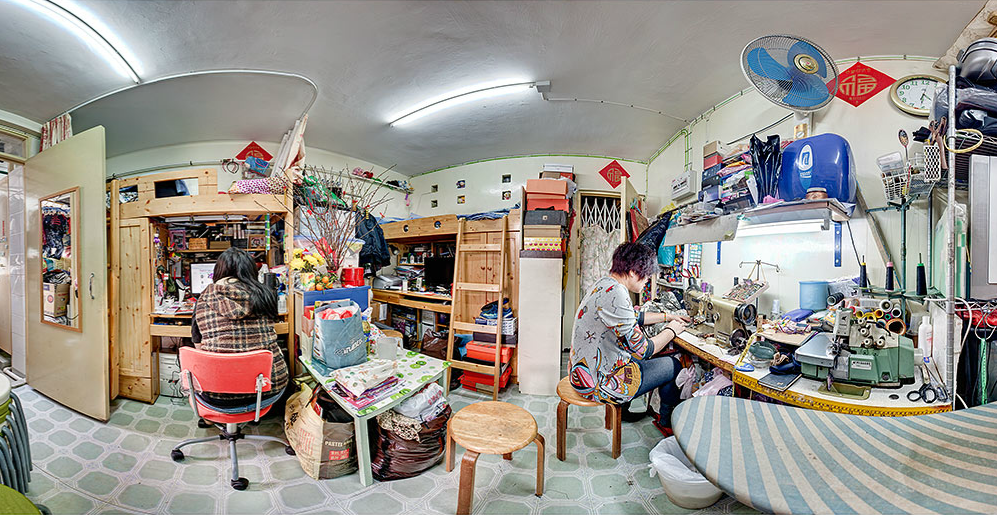 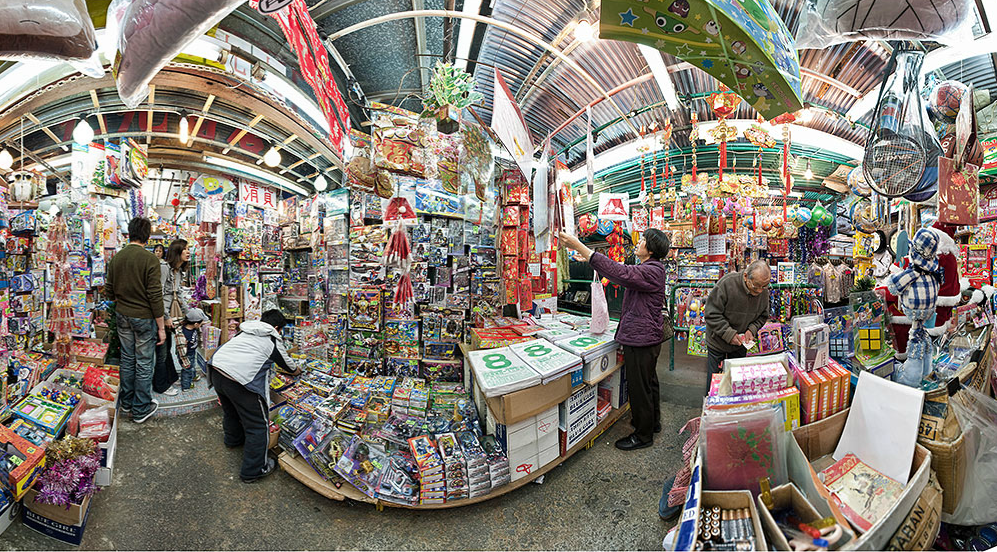 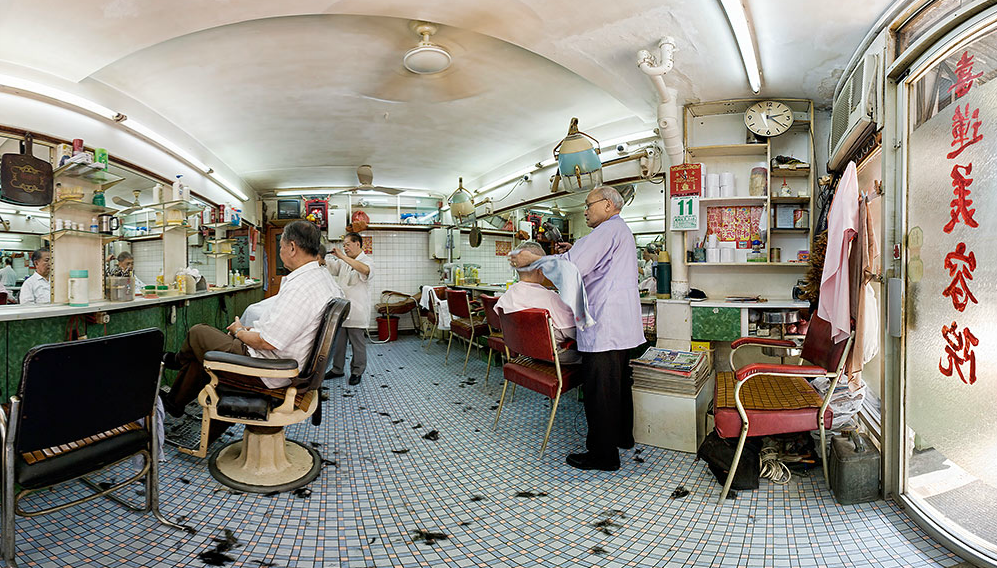 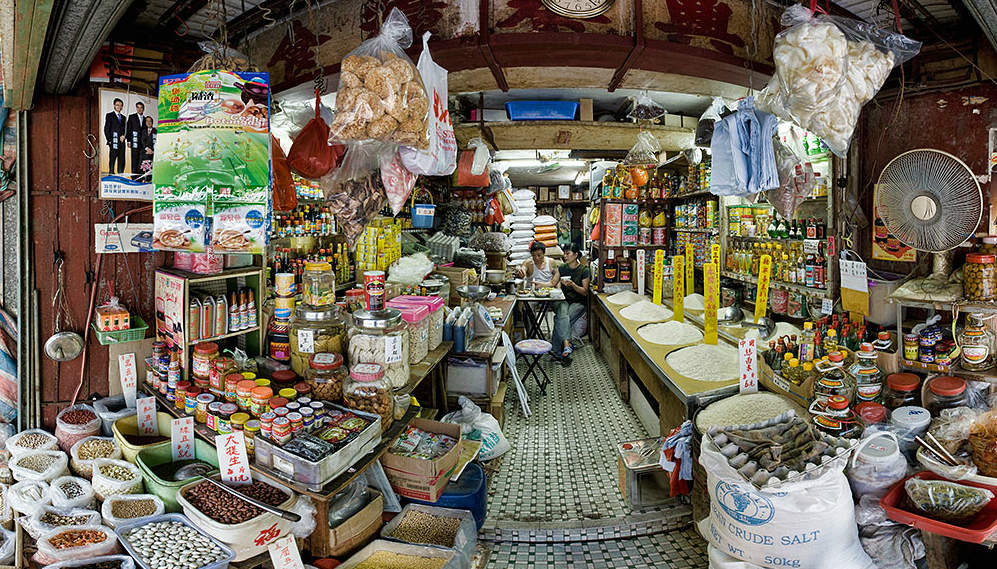