Despite all the hype, the Hong Kong’s government’s “Make It Happen” campaign to introduce pseudo universal suffrage in Hong Kong fell flat on 18 June 2015. The hard stance taken by both Beijing and the Hong Kong government meant that not even one pan-democrat legislator wavered from their pledge to veto the political reform package for the Chief Executive election in 2017. Rather the voting drama that unfolded in the Legislative Council (LegCo) exposed the political immaturity of pro-establishment LegCo members: if the bungled walkout was reflective of their herd mentality, the subsequent leak of their WhatsApp group chat showed mutual distrust and lack of unified leadership. 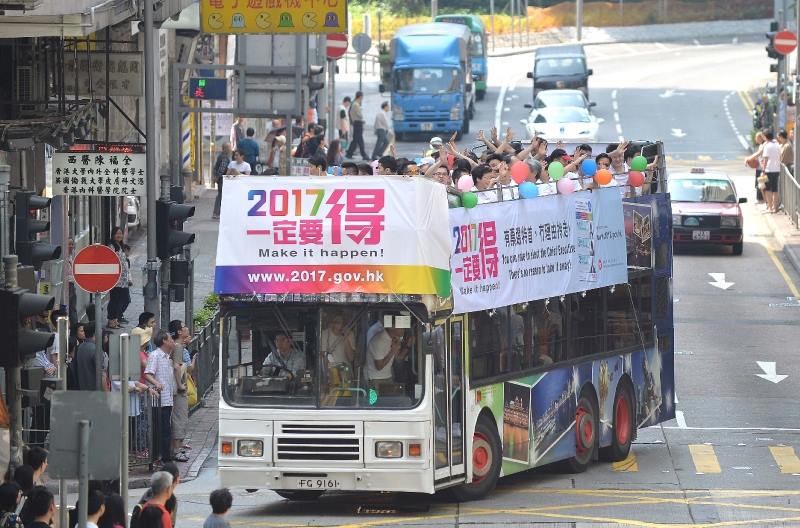 On the face of it, only 28 LegCo members stopped Beijing’s juggernaut. In reality, however, millions of Hongkongers who had supported the Umbrella Movement (UM) rejected the attempt to introduce caged democracy in Hong Kong. Only time would tell whether this was a regressive or progressive step towards achieving democracy. But one thing is clear: pan-democrats along with the UM supporters have sent a clear message to the central authorities that they will not be able to govern Hong Kong like any other Chinese city.

What next for the pan-democrats and the UM? Should people return to streets to push for democracy? It is likely that a government which lacks democratic legitimacy and is led by an incompetent leader would continue to offer Hongkongers reasons to come out on streets in future. Nevertheless, it will be vital for the torchbearers of democracy to also set the agenda rather than always react to, or protest against, the government’s agenda. Post-veto, the current UM should reinvent itself as UM 2.0. Instead of merely occupying streets, the focus should be to occupy the hearts and minds of Hongkongers by establishing deeper engagement with issues affecting them.

The successful incarnation of UM 1.0 to 2.0 in coming months and years will have a direct bearing on whether Hong Kong is able to retain its unique liberal identity or not. UM 2.0 would be called upon to face the challenges on a number of fronts. The most immediate will be the upcoming trinity of elections: 2015 District Council election, the by-election for Ronny Tong’s LgeCo seat, and the 2016 LegCo election. The pan-democrats have not traditionally paid adequate attention to the District Council elections. But this should change, as these local level elections provide a fertile ground to nurture future LegCo members. In fact, considering the high level of passion, creativity, energy, leadership and organisational skills shown by many young UM leaders, they could easily be drafted in as strong contenders for the District Council.

The importance of the 2016 LegCo election hardly needs any reminder, as Beijing would pump in money-cum-muscle power to reduce the number of pan-democrats to less than one-third. To counter such power and party-alike propaganda, UM 2.0 should highlight the connection between the concentration of politico-economic power and social problems faced by common Hongkongers – from unaffordable housing, endemic delays in access to health care, inadequate social security for aged population, environmental pollution, congestion in public facilities, and discrimination against people with different sexual orientation.

Apart from taking an active role in elections, UM 2.0 should act as vanguard of Hong Kong’s autonomy and freedoms, more so because several institutions tasked with the responsibility of safeguarding Basic Law values are becoming rotten. The office of the Chief Executive is a case in point. Although the Chief Executive has an obligation under the Basic Law to protect the “one country, two systems”, the current incumbent has almost forgotten about the “two systems” prong. Even regarding accomplishing the goal of universal suffrage, he tried to sell an adulterated version of democracy in total disregard of the legitimate aspiration of many Hongkongers.

The LegCo President office is the more recent addition to the decaying list of Hong Kong government institutions. Although Jasper Tsang may not have breached any Basic Law provisions or the LegCo rules of procedure, his conduct of giving active advice to pro-establishment LegCo members while chairing the debate has undermined the impartial status of the President’s office. How could any objective person trust that his decisions in future will not be tainted with blind bias towards Beijing? 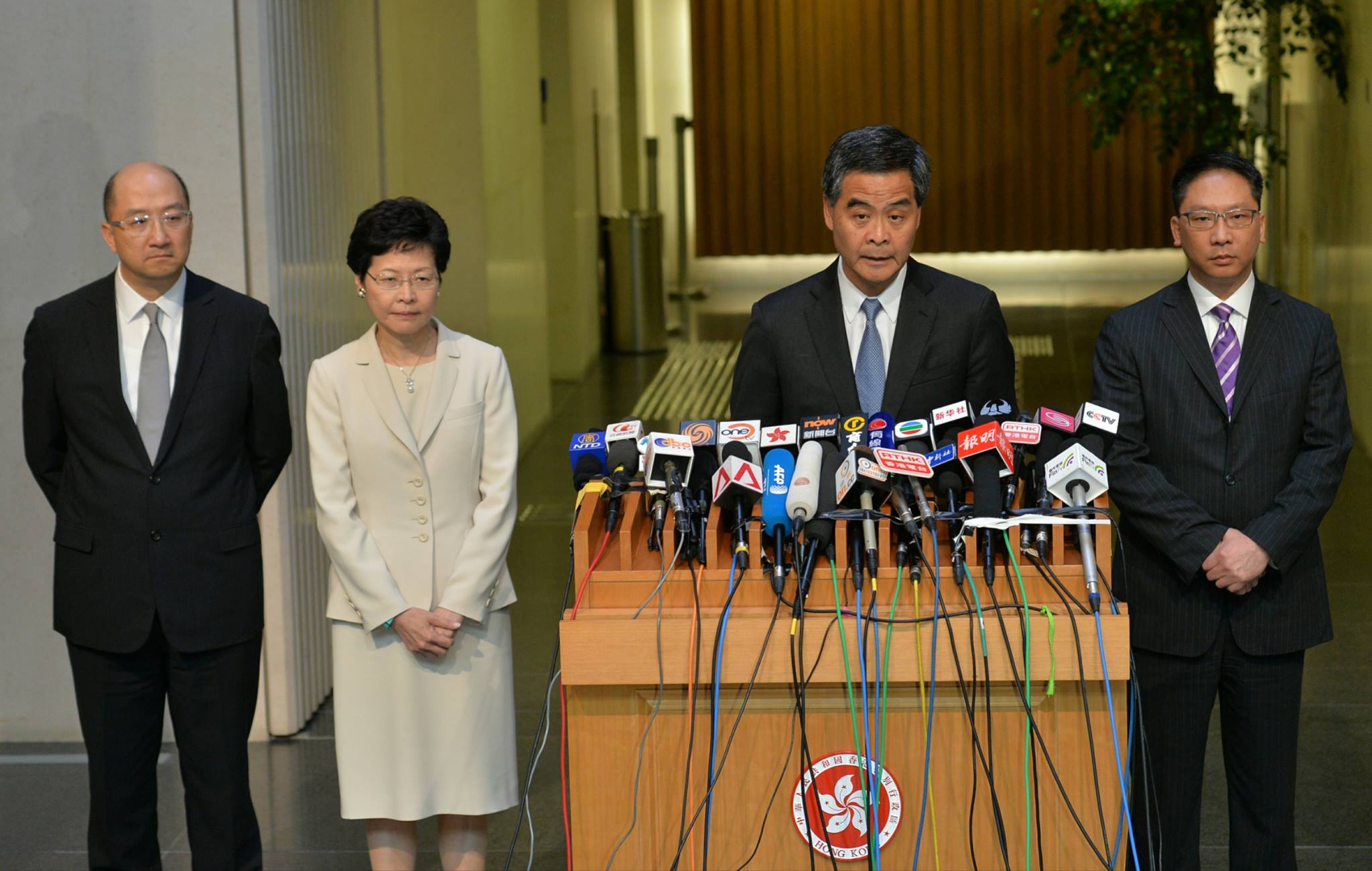 In order to fill the defects of these governance institutions, UM 2.0 should of course question, and protest against, the policies/decisions of Beijing as well as the Hong Kong government which tramples upon the Basic Law provisions. More critically it should try to articulate concrete but realistic alternatives to resolve current political and social problems faced by Hong Kong. For example, if the demands for re-launching the political reform process in the near future are not met, UM 2.0 may explore the option of electing a “shadow” Chief Executive and the Executive Council.

Last but not least, UM 2.0 should find ways to fight against the systematic policy of capturing the free media and other key Hong Kong institutions by parachuting there people sympathetic to the Chinese political ideology.

Achieving all of the above goals would require UM 2.0 to establish a strong organisational base and secure resources to fight a long battle. Setting up concern groups in various bodies to make people aware of the dangers of embracing democracy, the rule of law and human rights with “Chinese characteristics” and in turn mobilise support for genuine democracy could the first baby step in this direction. The road to democracy in Hong Kong may be long and bumpy, but there is no going back now.

After the Veto: Umbrella Movement 2.0?