Hong Kong’s “market cats” are lauded for their mice-catching abilities and for their companionship. 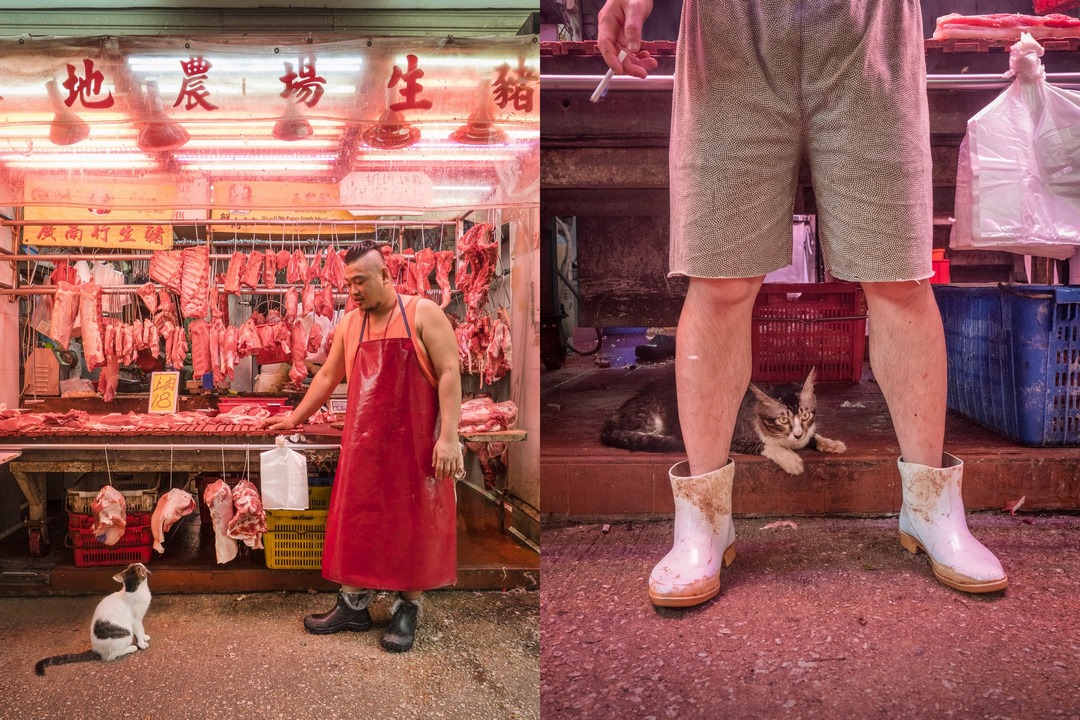 In his new book, Dutch photographer Marcel Heijnen captures the caring relationships between humans and felines. 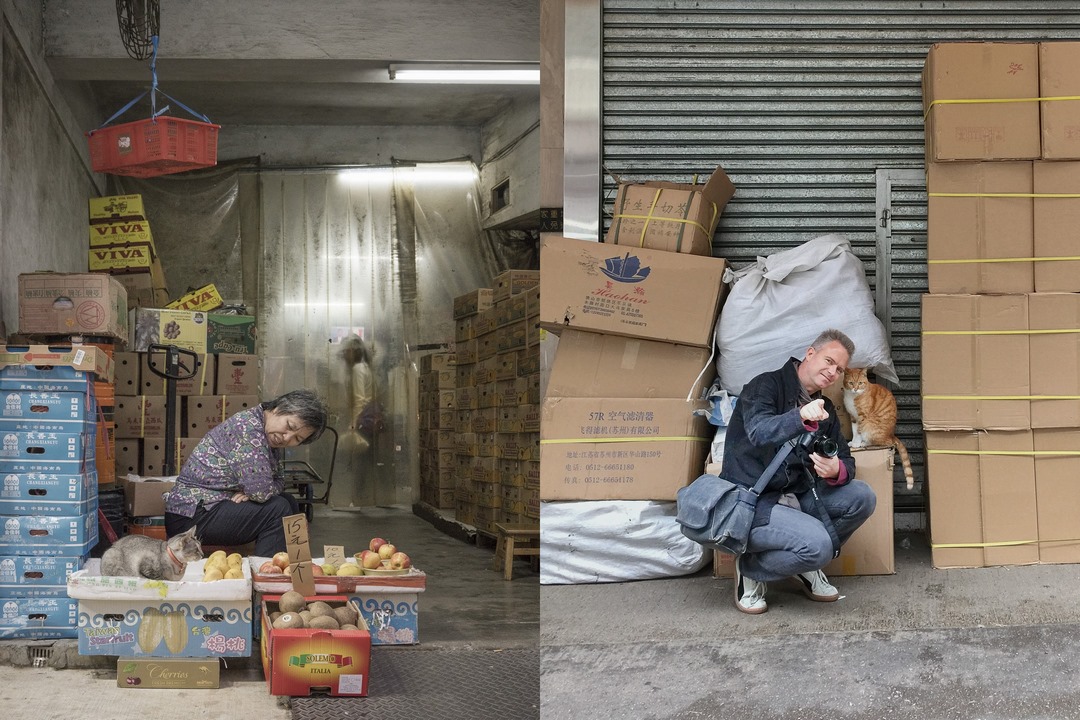 The market cats he photographed are very much at home in their surroundings, and well taken care of. 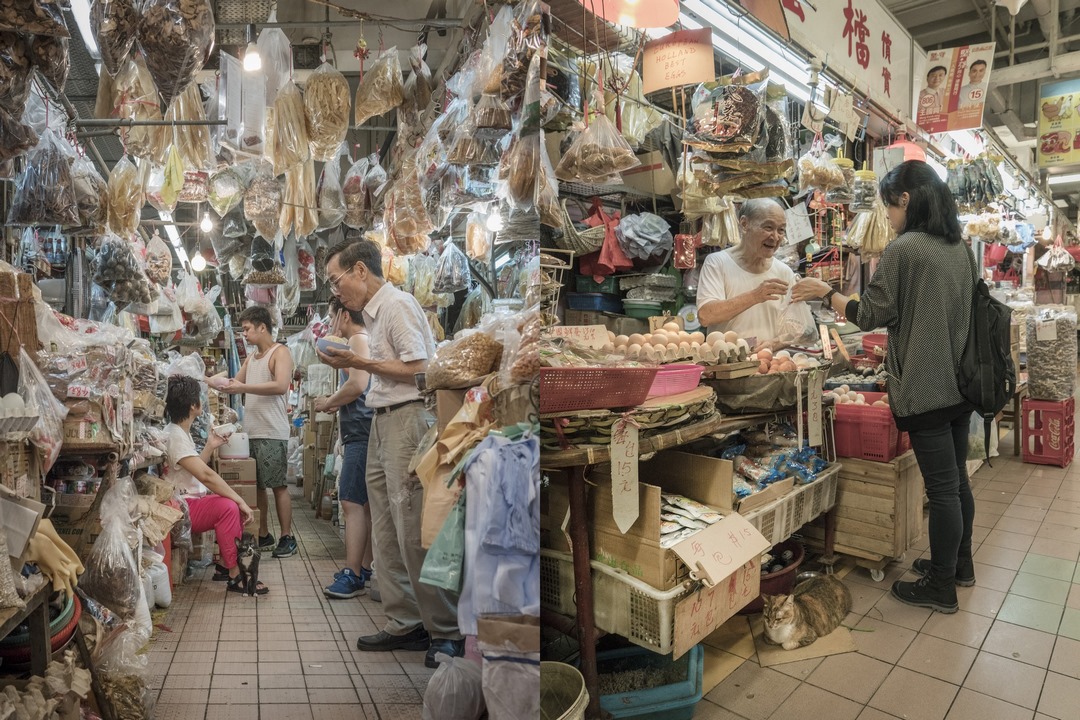 The new book is a sequel to his 2016 project, Hong Kong Shop Cats. 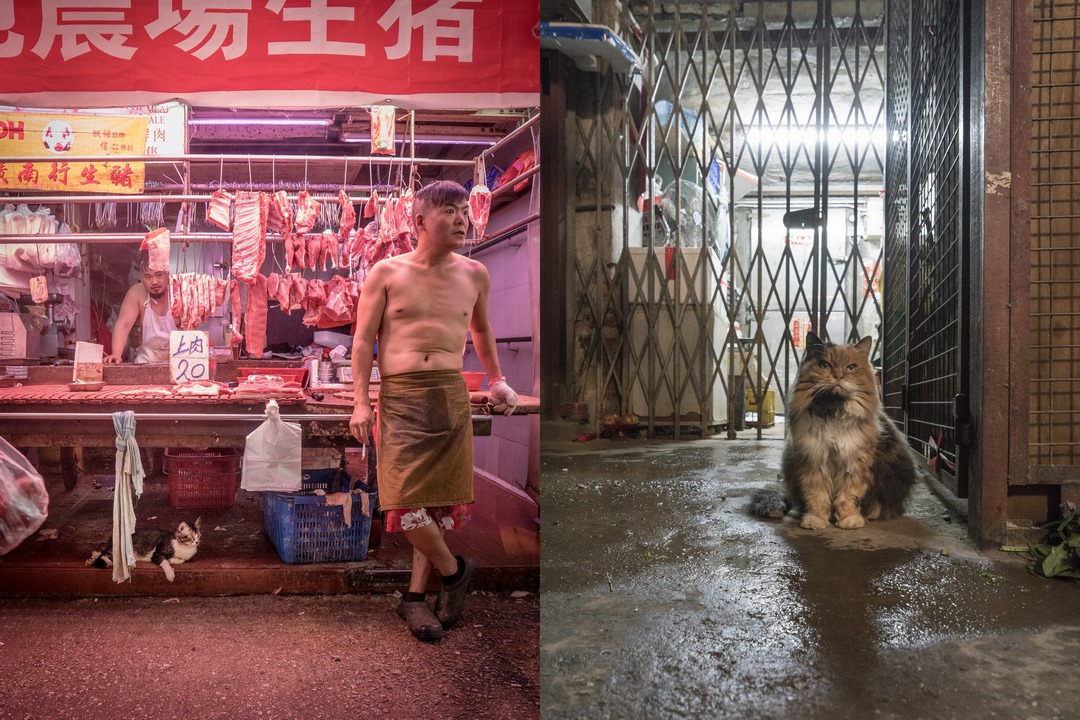 “Like most good things in life, the Hong Kong Market Cats series was a happy accident, or perhaps more of a by-product of something larger,” said Heijnen. 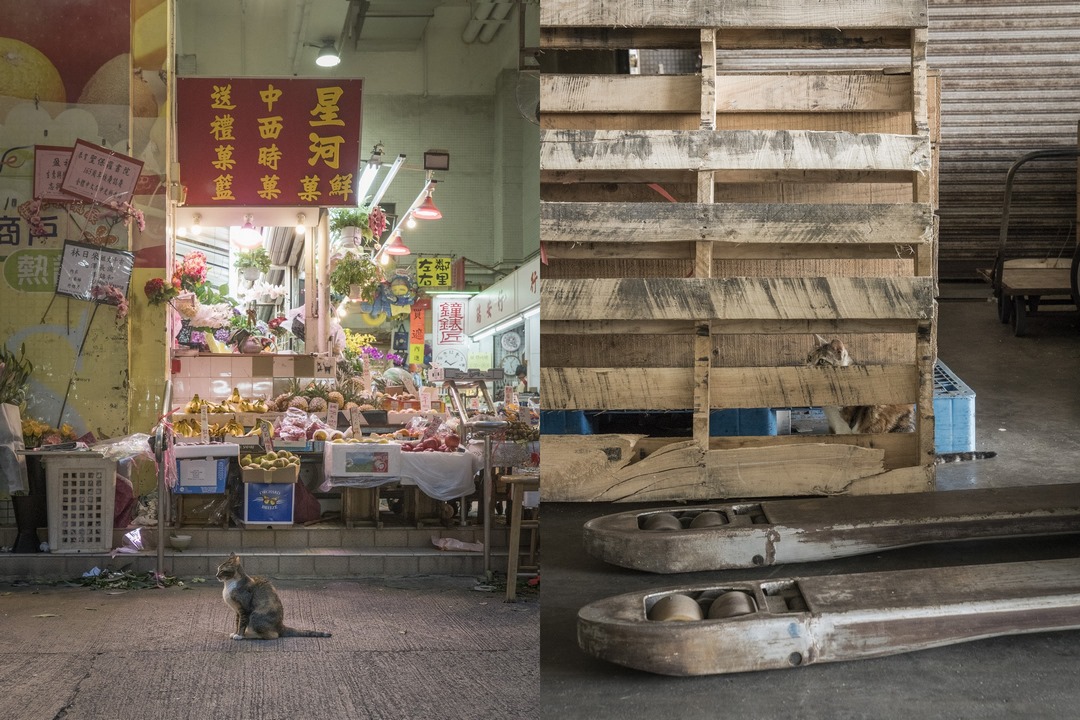 “While working on my Hong Kong Shop Cats series I initially made no distinction between shops and markets while capturing these retail felines.” 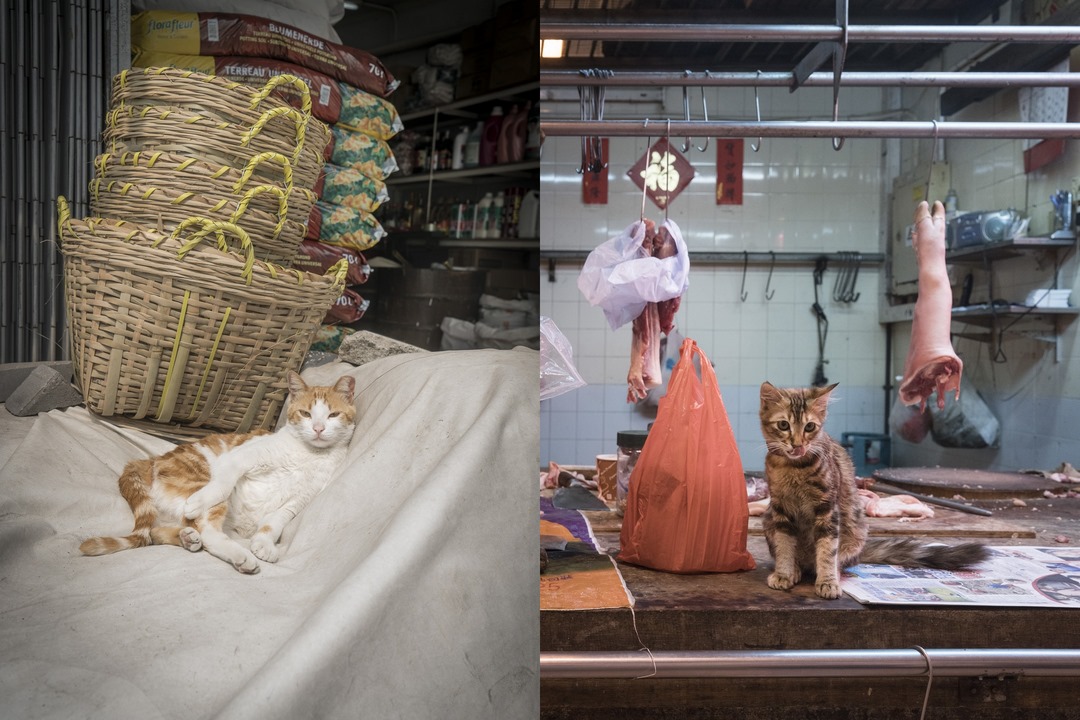 “But the collection grew so rapidly that it made total sense to separate Market Cats into its own book, to be released a bit later than Shop Cats.” 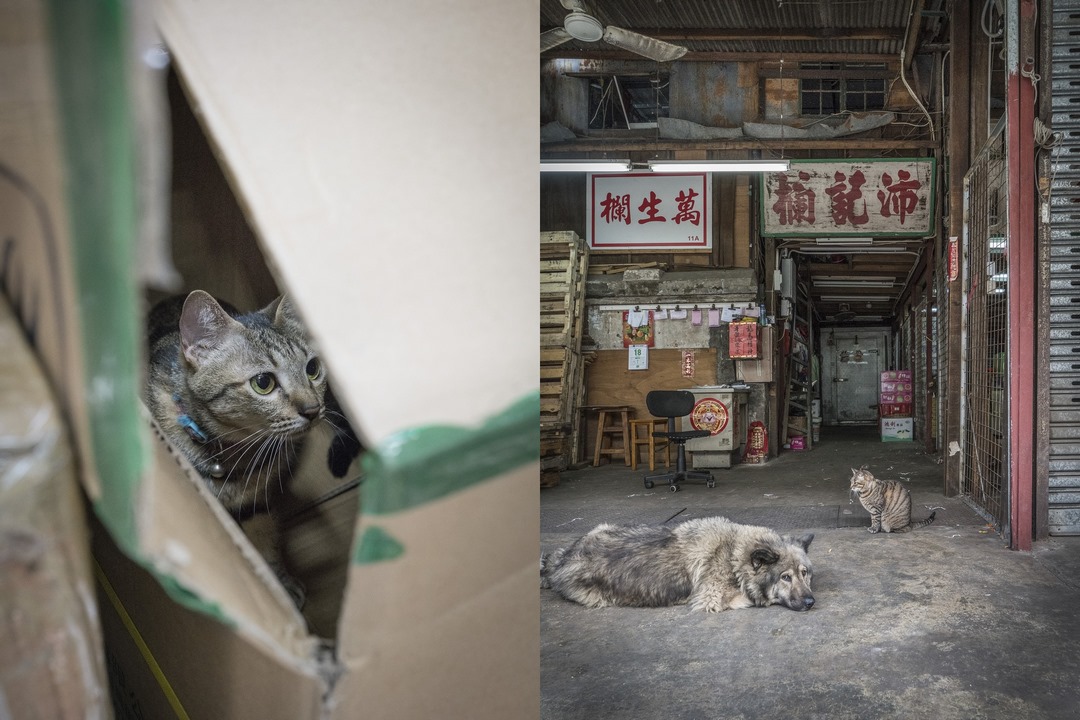 “Again, the series is as much about the context as it is about the beautiful animal. The backdrop takes centre stage.” 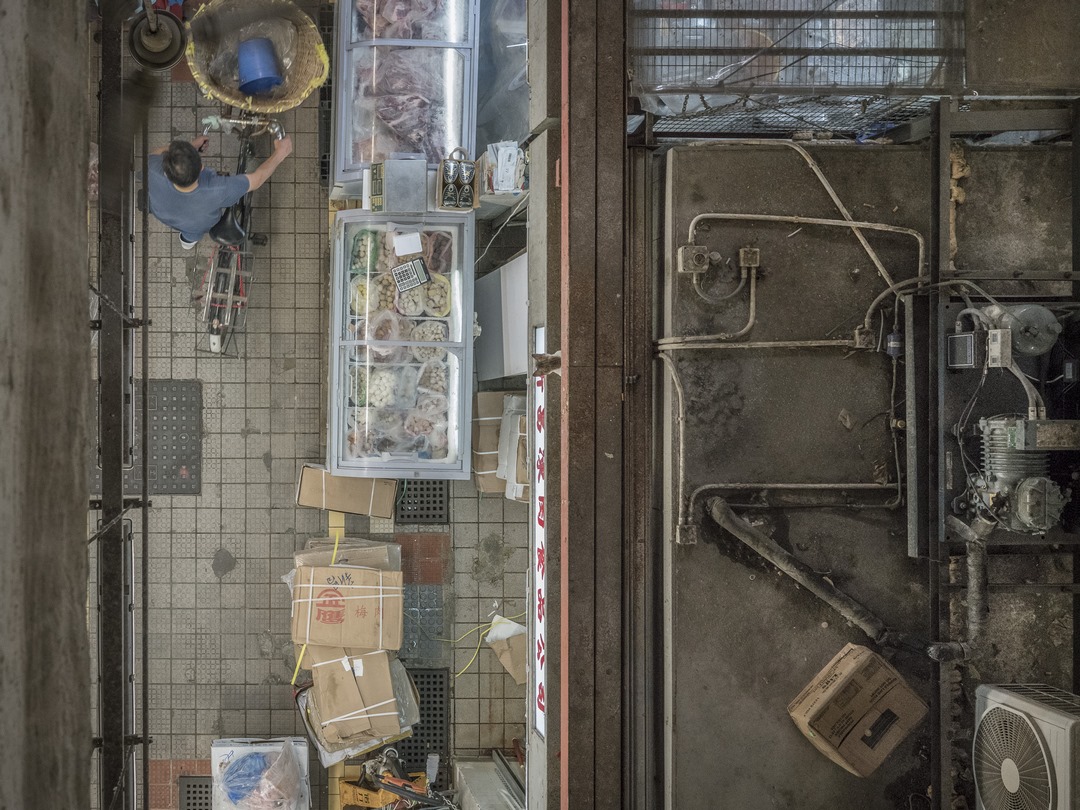 “And while there are lots of similarities with the Shop Cats series, there are distinctive differences as well.” 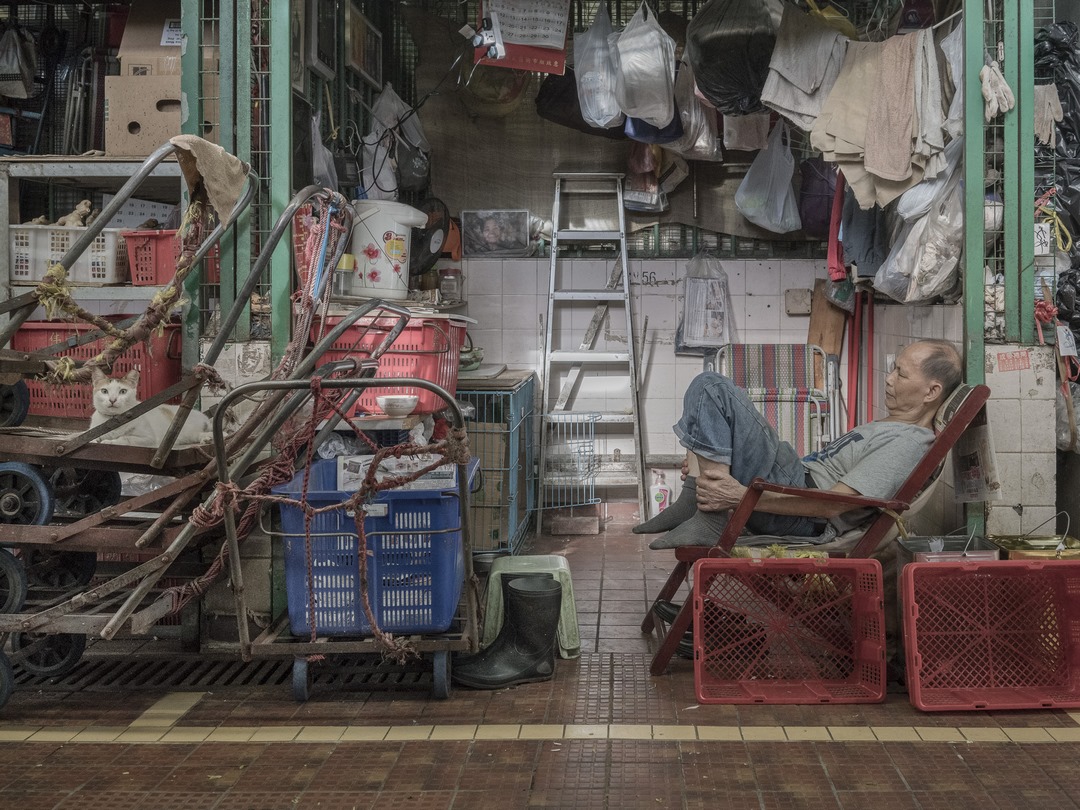 “For starters, the markets are more chaotic and less clean than the shops. Boxes, crates, grimy walls, forklifts, pallets. More human activity and perhaps a bit less of a connection between the owner and the cat.” 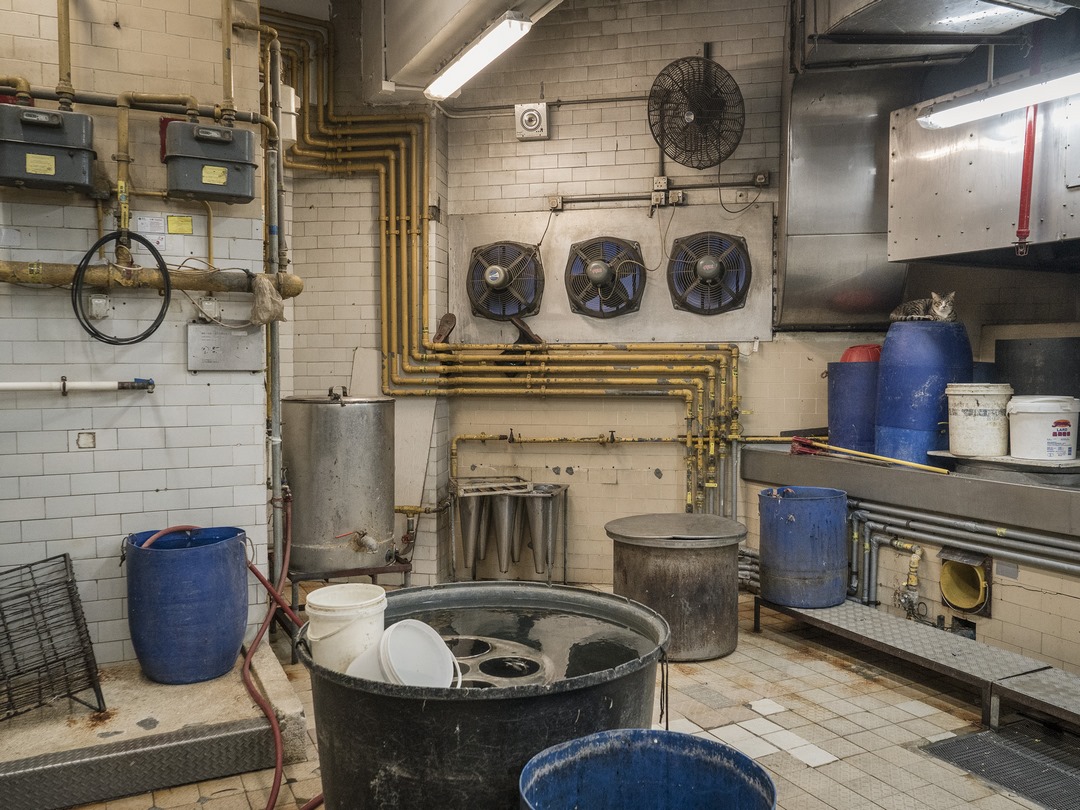 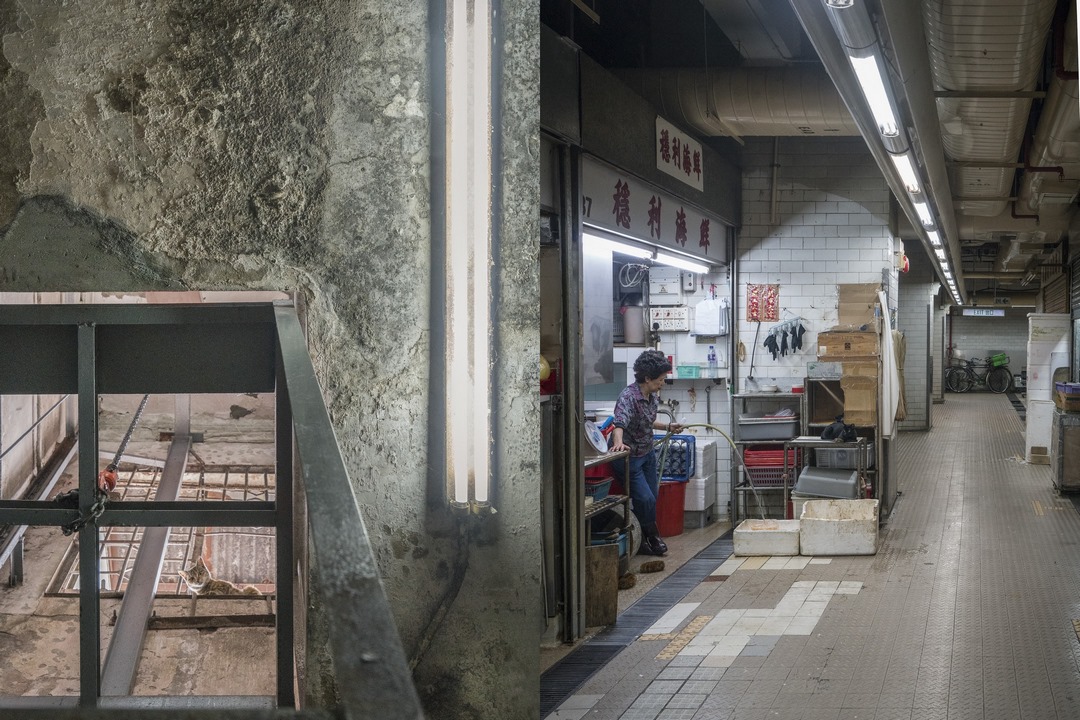 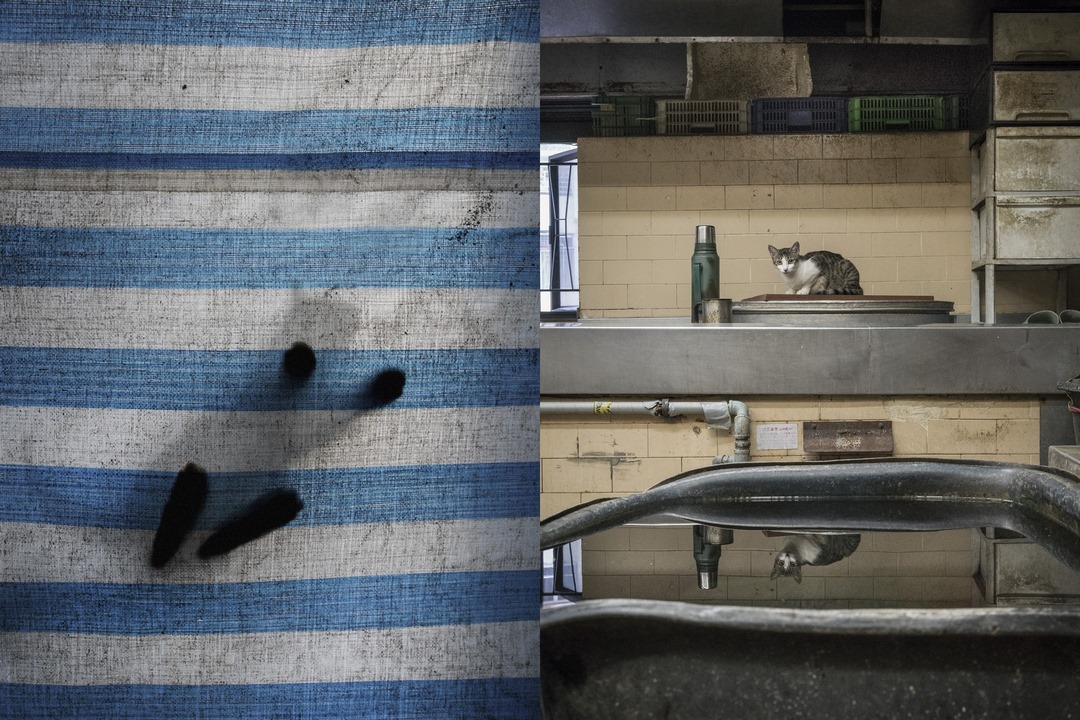 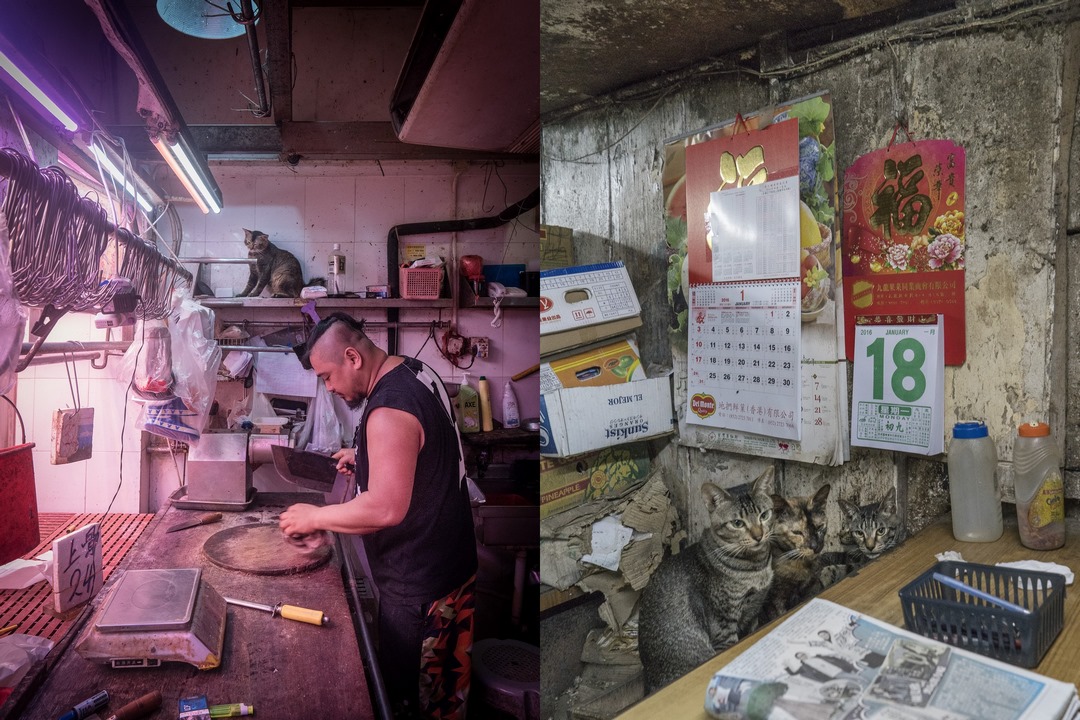 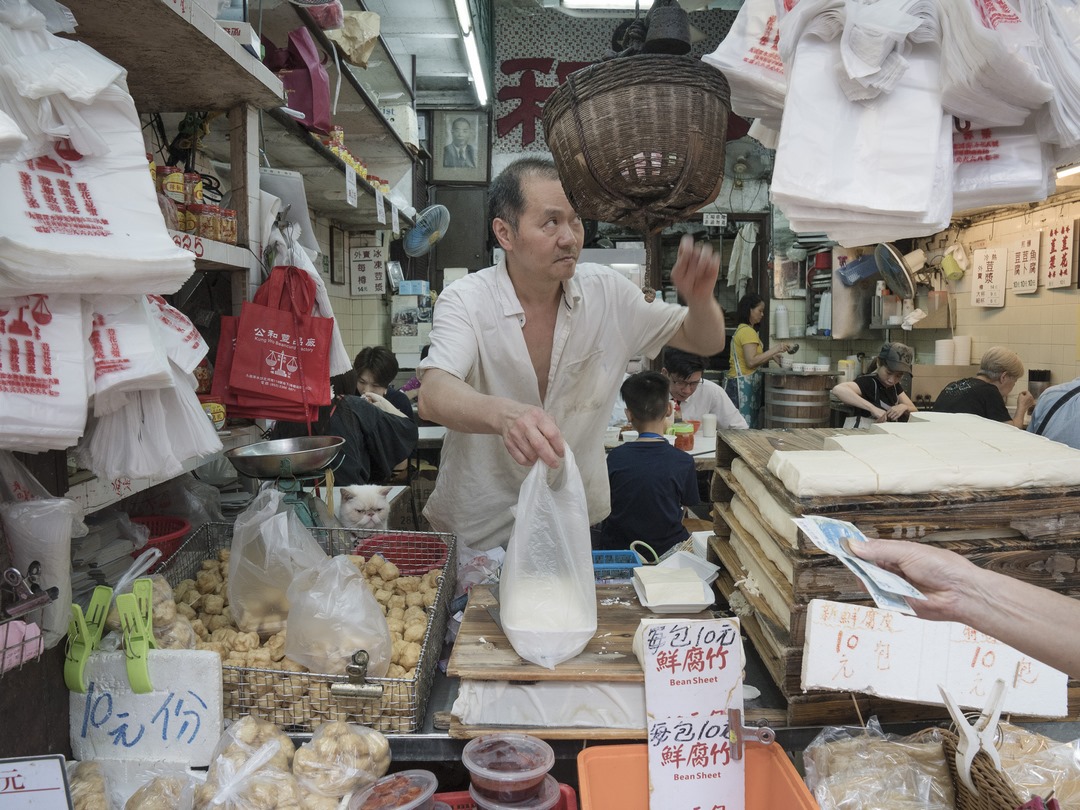 Marcel Heijnen is a photographer, designer and musician – follow him on Instagram. Originally from the Netherlands, Heijnen has called Asia his home since 1992. Self- taught in nearly everything he does, his creativity is driven by a general curiosity about life and its meaning. He will hold an exhibition and a book launch at 6pm on November 15 at G.O.D. store at PMQ, Central.

Two new calendars will also be launched during the event: Hong Kong Market Cats, and Hong Kong Garage Dogs. Ten per cent of the calendar sale proceeds will go to Lifelong Animal Protection, who run a number of cat and dog shelters across the city.