The Observatory raised the tropical cyclone signal no. 8 at 8:40am on Sunday as Typhoon Khanun skirted south of the city.

“Local winds were strengthening with gales over offshore waters and occasional storm force winds on parts of high ground. Khanun is forecast to pass about 200 kilometres southwest of Hong Kong in the afternoon,” the Observatory said. 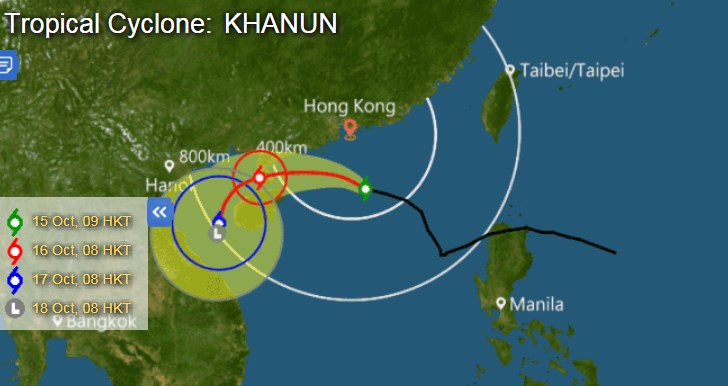 The T8 signal is expected to stay in force for much of the day, with gusts of 123 kilometres per hour recorded at Tate’s Cairn.

The Observatory also warned that a high tide in the evening may cause flooding in some low-lying areas. 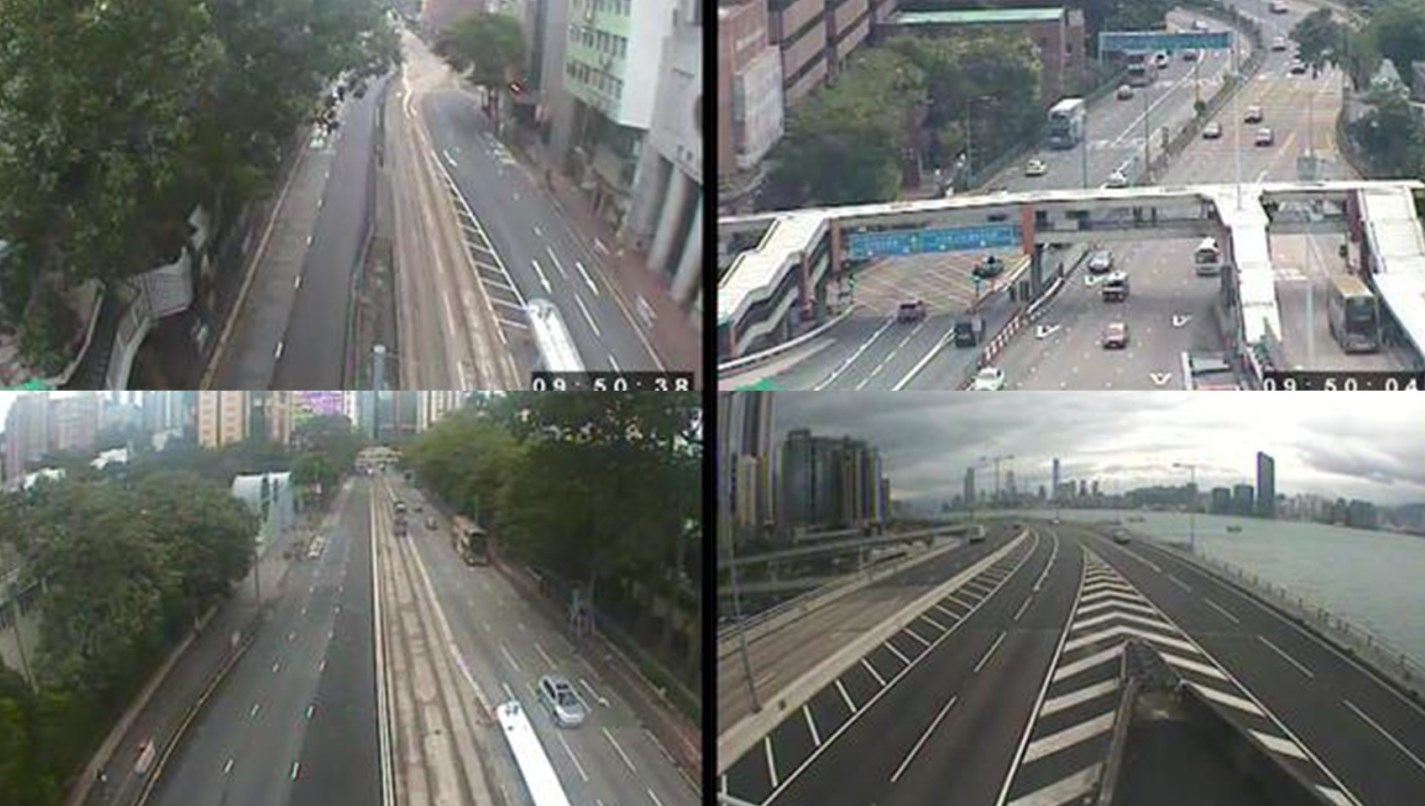 Roads around Hong Kong at 9:50am Sunday. Photo: GovHK.

Kwai Tsing District Carnival and the Central Rat Race have been cancelled, and all day schools are suspended.

Potential impact on operations due to Typhoon #Khanun. Please visit our website for latest updates https://t.co/rxNWncvqcV

Inter-island ferries are suspended, and the MTR is running a reduced service. Most bus services have been cancelled. 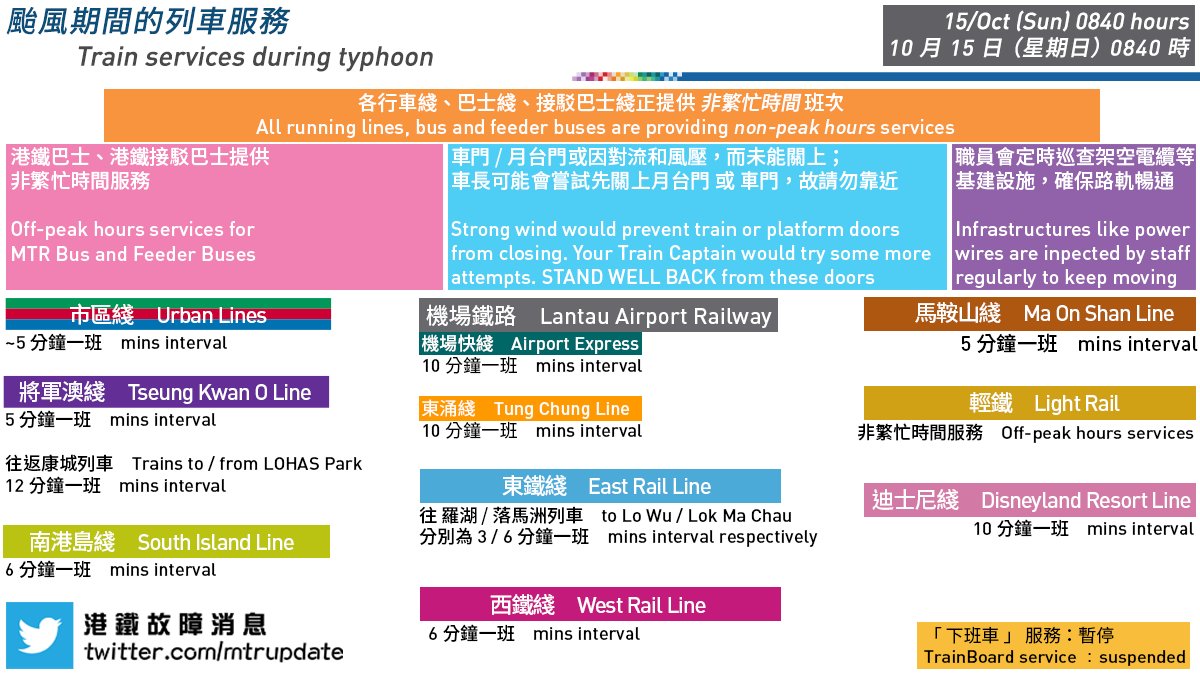 Travellers with flights booked are advised to check arrangements with their airlines.

Wind and occasional heavy showers are predicted for Monday, though the weather will settle towards the middle of the week.