Amnesty International speaks to political cartoonist and artist Badiucao about his series ‘Who is Liu Xia’ – dedicated to the widow of Nobel Peace Prize winner Liu Xiaobo.

What is your relationship with Liu Xia and the late Liu Xiaobo?

I never met Dr. Liu and Liu Xia in person. I first learnt about him from a documentary about the Tiananmen massacre in 1989 after I left China. Then it was Charter 08 and his arrest in 2009. Following that, it was the Nobel Peace Prize in 2010. 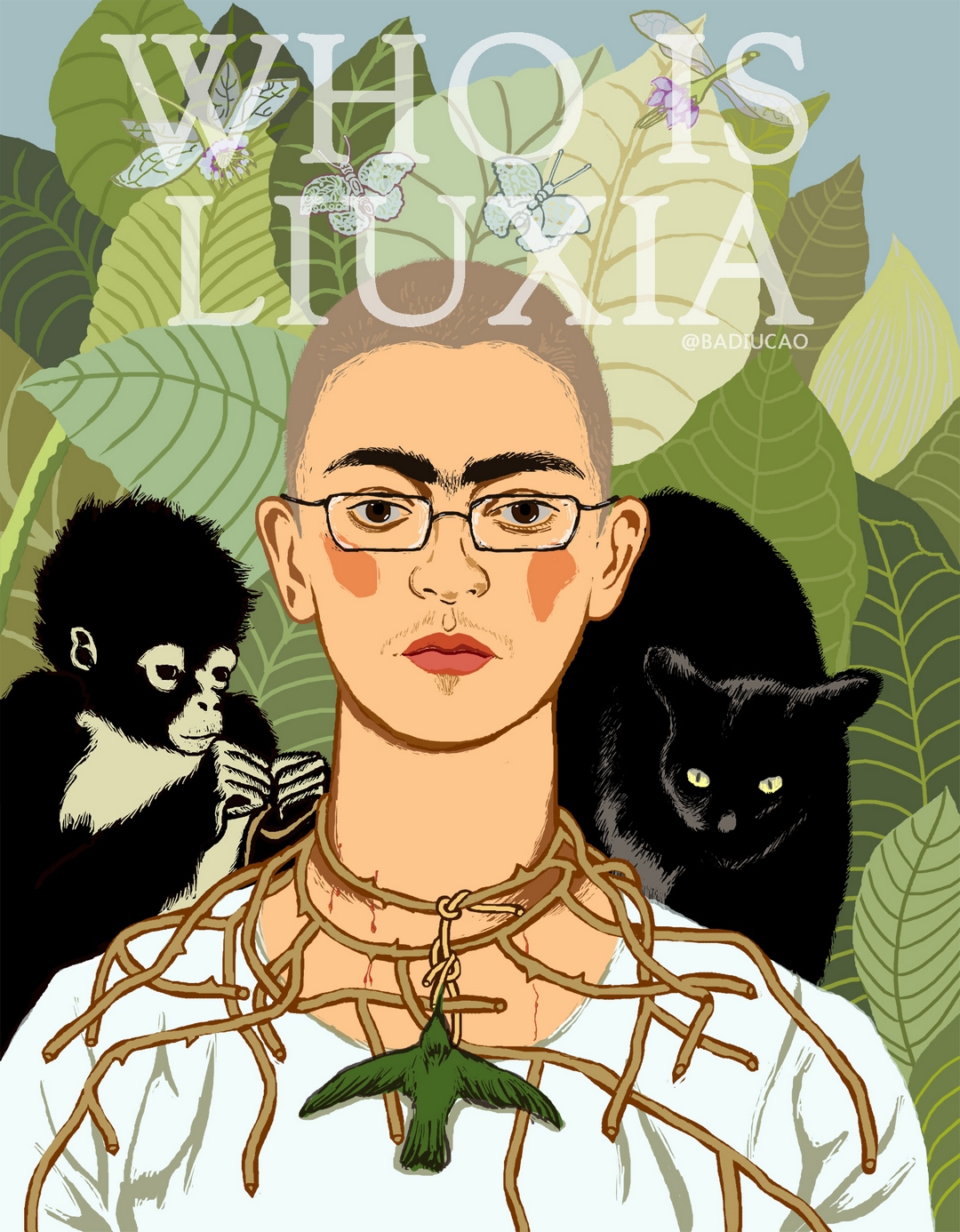 For Liu Xia, the moment I learnt about her, she had already lost her freedom following Liu Xiaobo’s arrest. All information about her was very limited and suppressed. I knew of her appearance from a couple photos with her shaved head and glasses. I had a glimpse of her spiritual world from her photography work and poetry. But she has been locked ever up since I knew of her existence. And I think the goal of this cage of oppression was not just for locking her up, but also for eventually erasing her entire existence. 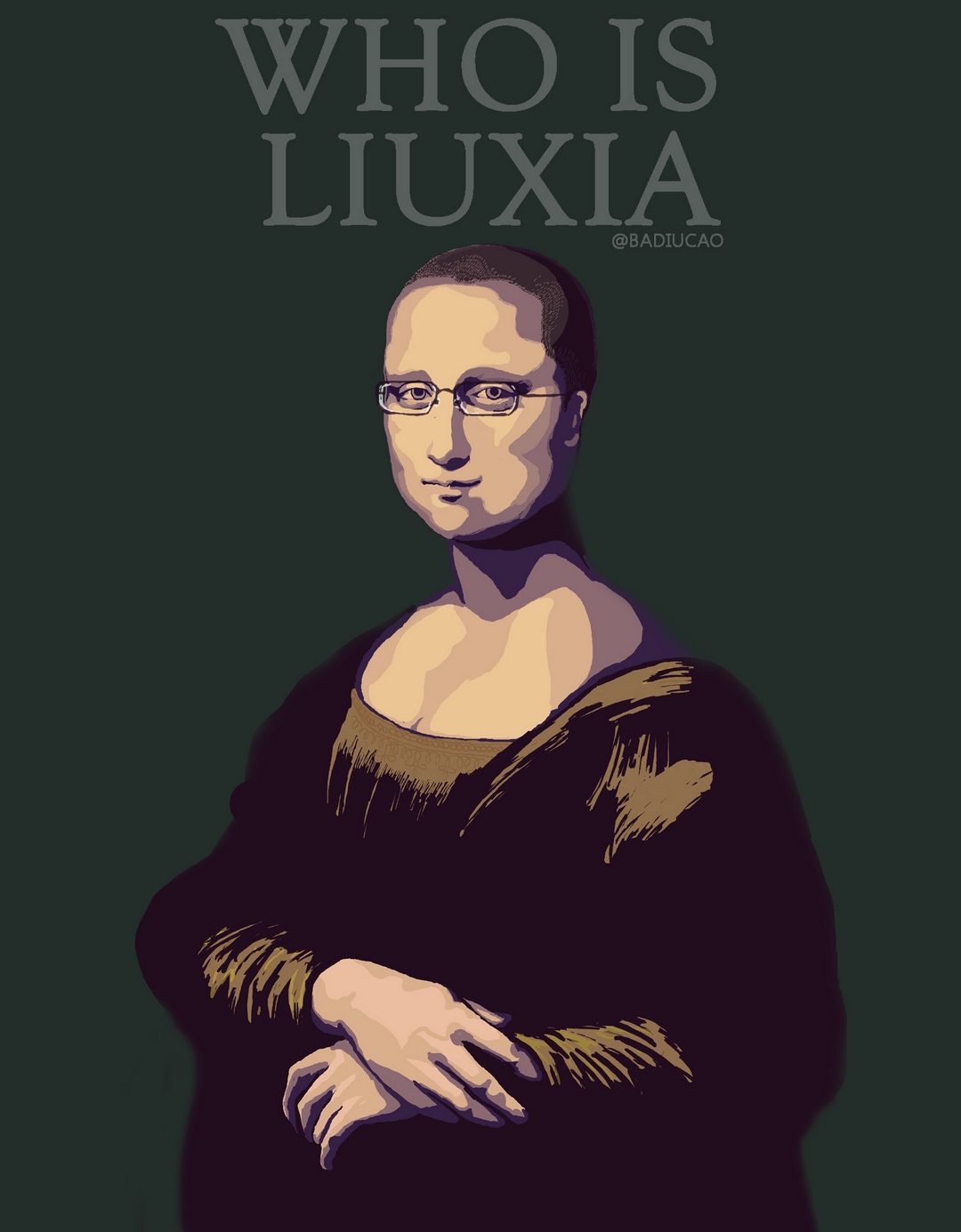 They are probably the most famous activist couple in China, and their constant peaceful fight for democracy and human rights is globally recognised. Their course and ideas for peaceful protest are a great contribution to the world. Their tragic situation brings great shame on China. It shows how cruel and brutal the regime can be. But it also shows how cowardly and fragile the regime is – when the authorities use all their power to destroy and disappear a dissident who claims, along with his partner, that he has no enemies in the country. 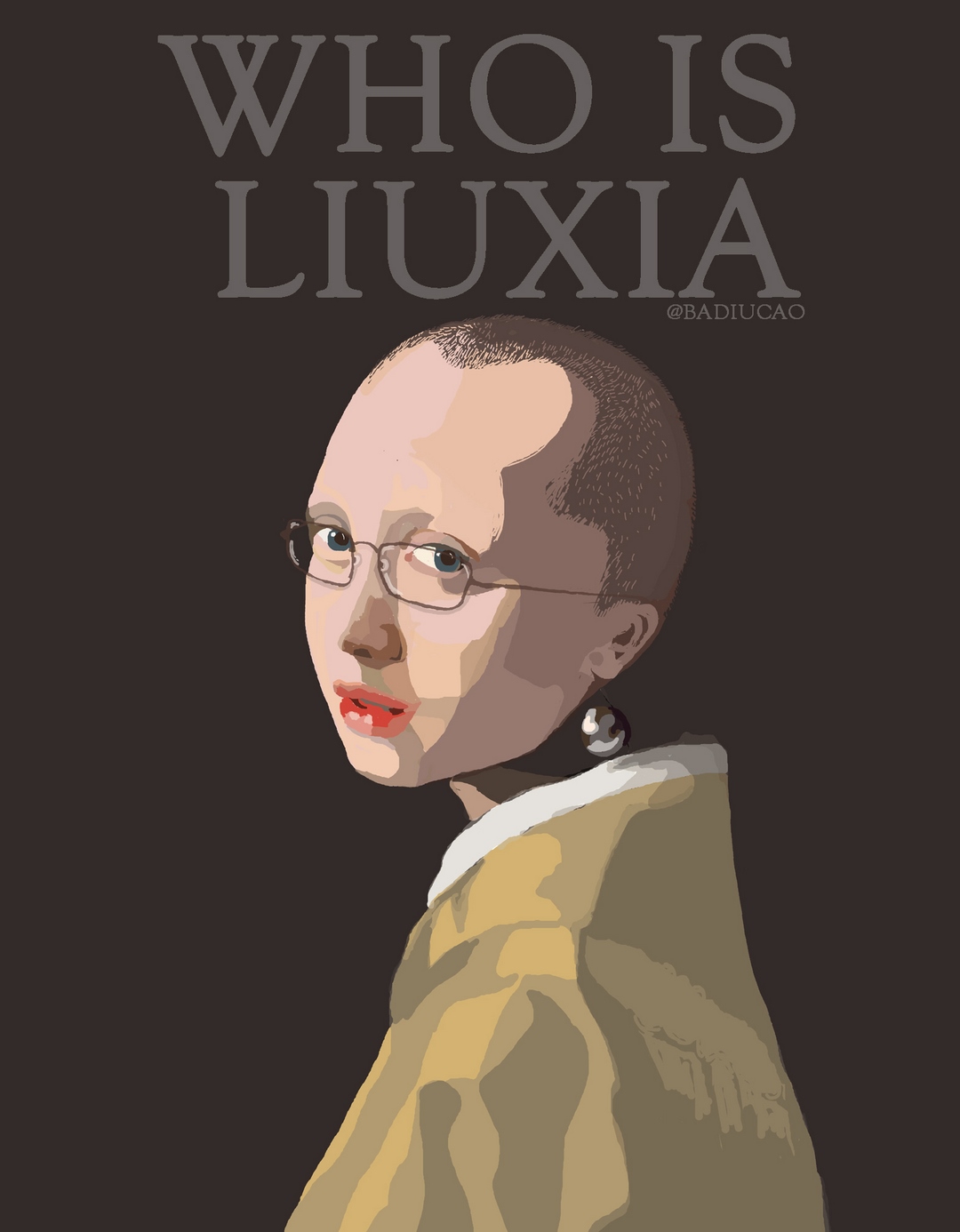 However, Liu Xiaobo and Liu Xia’s tragedy also brings great shame on the western world. It reveals that the world failed in light of this couple’s sacrifice, with all the appeasement of the Chinese government’s ugly human rights record since 1989.

Just as I wrote above – the ultimate goal of the regime is not only to lock her up or to hide her away, but it is to wipe out her entire existence – just as they censor and delete a piece of information they don’t like. With this, the Communist Party of China wants people, both inside and outside of China, to forget who Liu Xia is and what her situation represents. And with the Communist Party’s global propaganda pushing, this concern is critical. Hence, instead of asking questions like “where is LiuXia?” I want to jump into this more fundamental question: “Who is Liu Xia?” 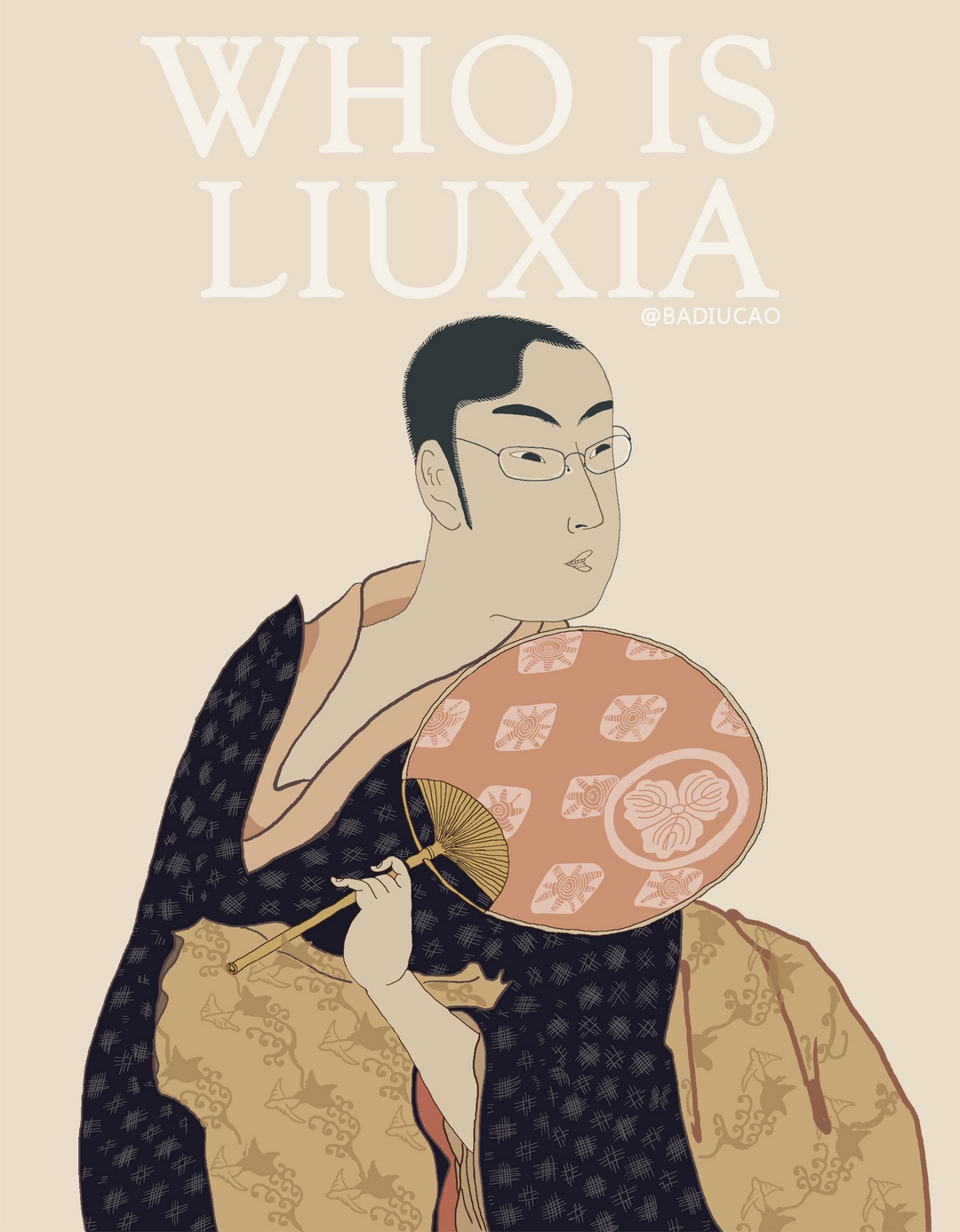 And I also hope this project can more than just recognise and advocate for one individual. There are also so many human rights activists in China and around the world who might be nameless, but suffering from the same oppression of authoritarianism and sharing the same universal values and ideas as Liu Xiaobo and Liu Xia. So “Liu Xia” may also be representing them, just like in the drawings where she is shown with different faces, races and cultures. 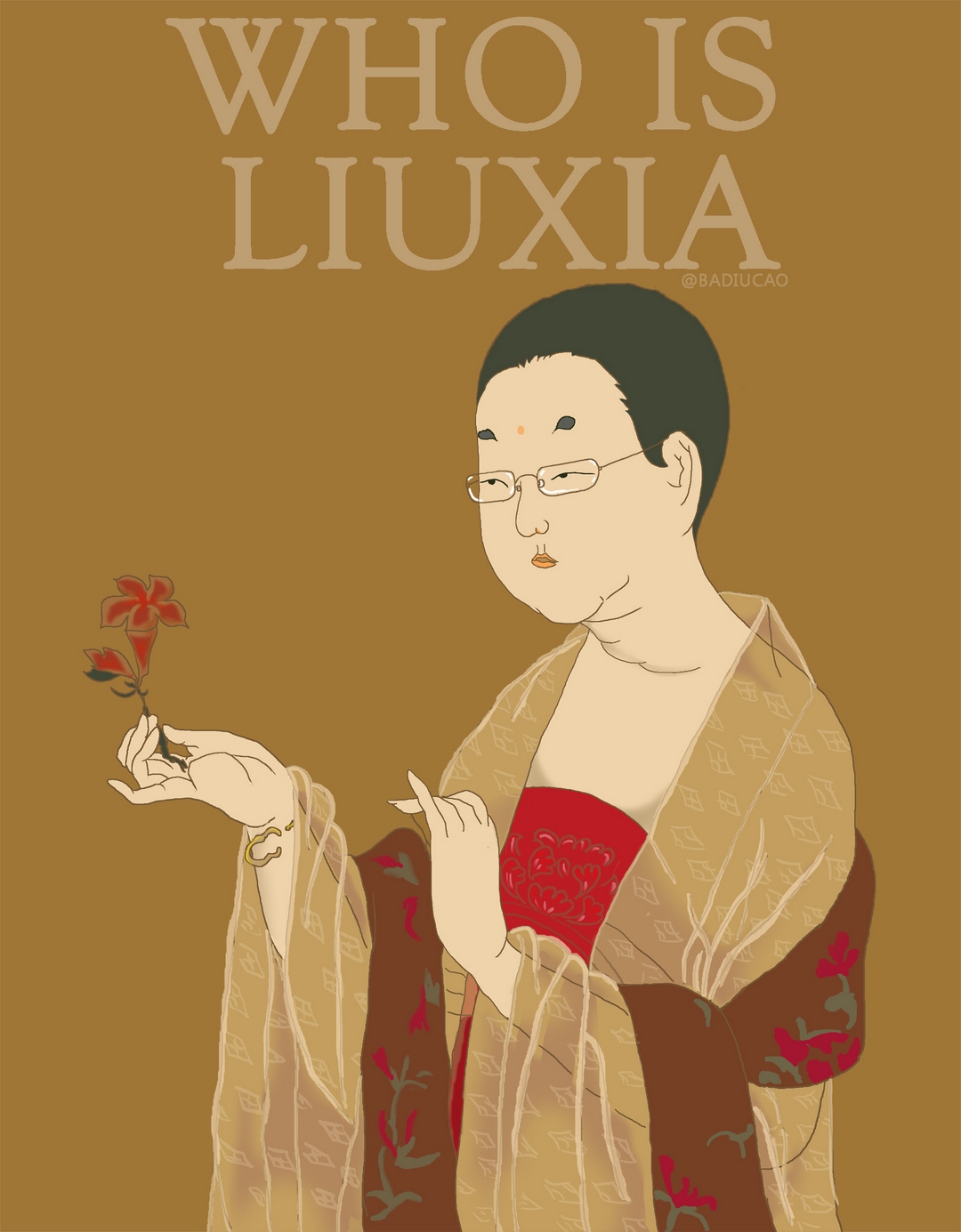 And as long as there are regimes like China who do not respect human rights and deny the value of a democratic society, it puts everyone in danger of becoming the next Liu Xia or Liu Xiaobo. 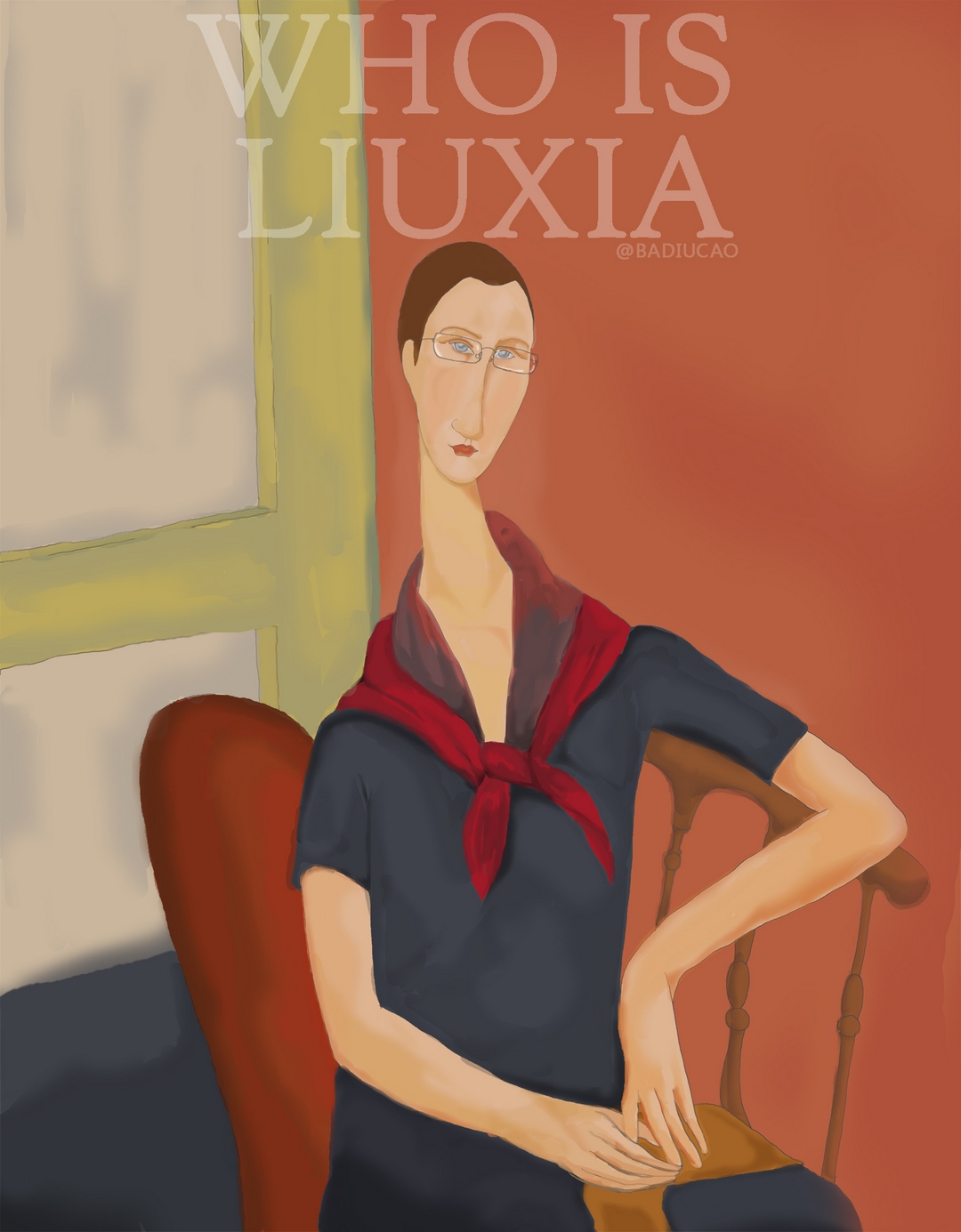 Therefore: Who is Liu Xia?  She is the missing widow of Liu Xiaobo and she can also be you, or me, or anyone in this world.

In Pictures: Political artist Badiucao asks 'Who is Liu Xia?'