The visiting US commerce secretary told China’s premier on Monday that the warm reception he received in Beijing “augurs very well” for Donald Trump’s upcoming visit, amid tensions over trade and North Korea.

Commerce Secretary Wilbur Ross met with Premier Li Keqiang at the headquarters of Communist Party leaders ahead of the US president’s trip to China, which is expected to take place in November. 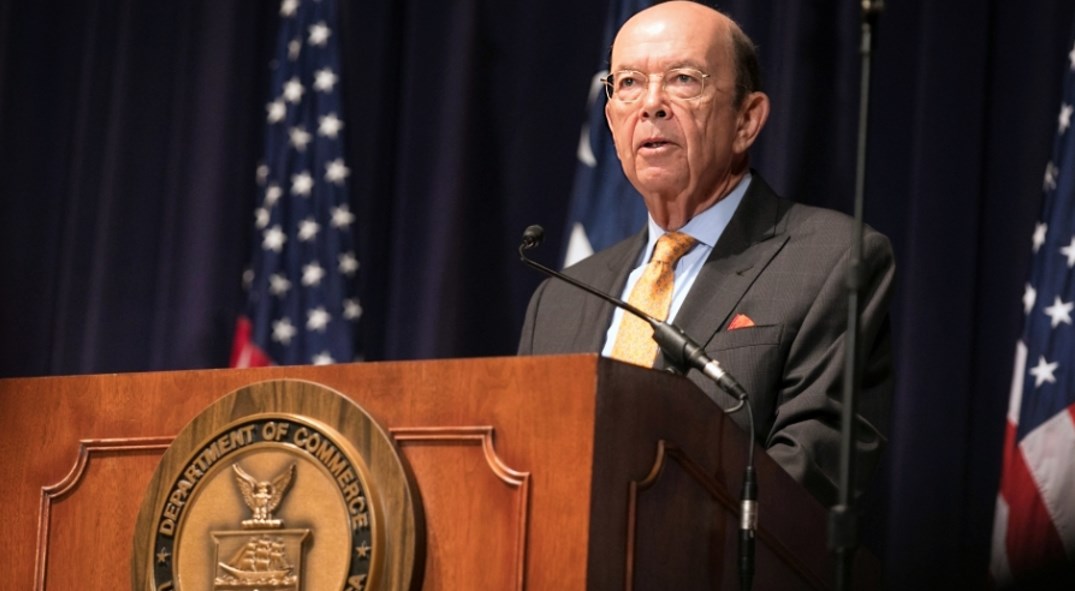 “China and the United States are the largest trading partners with each other, so I think it is fair to say that our common interests far outweigh our differences and divergences,” Li told Ross.

“I hope your current visit will be conducive to further deepening the existing economic and trade relations between China and the United States,” he said.

The world’s two top economies have also been at odds over how to handle North Korea’s nuclear threat, with Beijing repeatedly calling for peace talks and the United States pressing for massive economic pressure on China’s ally. But Ross and Li only had praise for each other during the public portion of their meeting.

“We have been greeted very warmly by your associates here during the two days that we’ve been in town and we think that augurs very well for the forthcoming visit between President Trump and President Xi (Jinping),” Ross told Li.

He voiced hope that the meetings would result in “some very good deliverables” for the two presidents.

Trump called Xi a “friend” for whom he has “great respect” after they met at the US leader’s Mar-a-Lago resort in Florida in April.

But relations have soured over North Korea since then, with Trump repeatedly pressing Xi to do more to squeeze Pyongyang.

China has since agreed to a slew of United Nations sanctions against North Korea, including a new package of measures restricting some oil shipments following Pyongyang’s sixth and most powerful nuclear test.

US commerce secretary in Beijing ahead of Donald Trump trip