US President Donald Trump and his Chinese counterpart Xi Jinping committed to “maximizing pressure on North Korea”, the White House said Monday, amid an escalating crisis over Pyongyang’s ballistic and nuclear weapons programs.

In a phone call the two men discussed “North Korea’s continued defiance of the international community and its efforts to destabilize Northeast Asia,” the White House said. 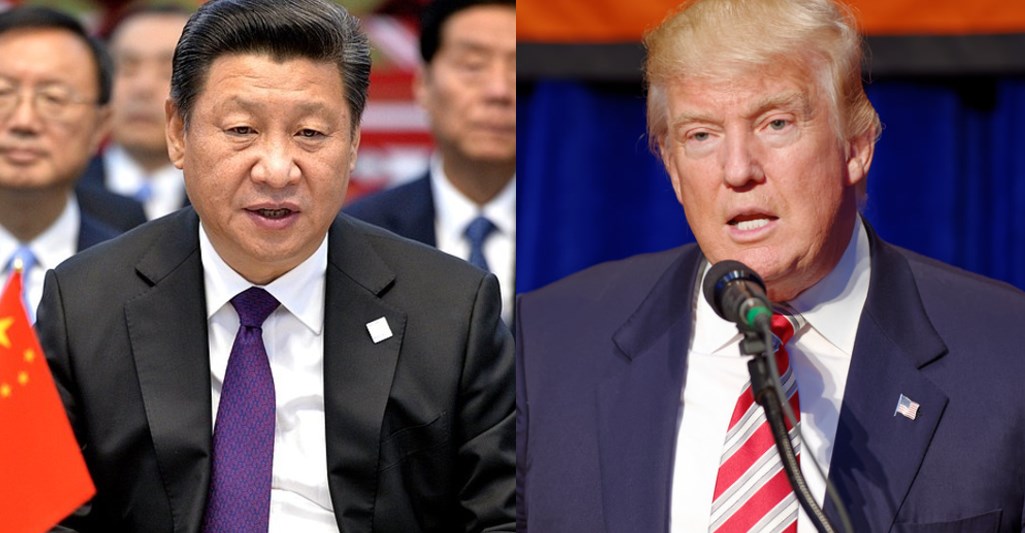 Trump is currently in New York for the United Nations General Assembly but Xi — who has a major Communist Party congress that will cement his leadership for the next five years — is not attending the event.

Trump is expected to make his first presidential visit to China in early November.

September has seen a significant ratcheting up of already sky-high tensions with Pyongyang. Already North Korea has conducted its sixth and most powerful nuclear test and staged an intermediate-range missile test over Japan.

The UN Security Council last week imposed a fresh set of sanctions, though Washington toned down its original proposals to secure support from China and Russia.

The US president has not ruled out a military option, which could leave millions of people in the South Korean capital — and 28,500 US soldiers stationed in the South — vulnerable to potential retaliatory attack.

The US flew four F-35B stealth fighter jets and two B-1B bombers over the Korean peninsula on Monday in a blunt show of force.

China’s official news agency, Xinhua, said that during the phone conversation “Xi also expressed sympathy and solicitude to Trump and the American people for the hurricane attacks on the United States over the past few days.”

“The two leaders also exchanged views on the current situation on the Korean Peninsula.”