Facebook has hired a Chinese government-relations point man and is seeking other staff in signs that it harbours ambitions for a China presence despite its main social media platform being blocked.

William Shuai was named senior manager of Facebook’s government relations in Beijing, similar to positions he held previously with Chinese search engine Baidu and the LinkedIn social network, according to Shuai´s own LinkedIn page.

He was also previously an official with China’s powerful economic planning agency, the National Development and Reform Commission, the Wall Street Journal has reported. 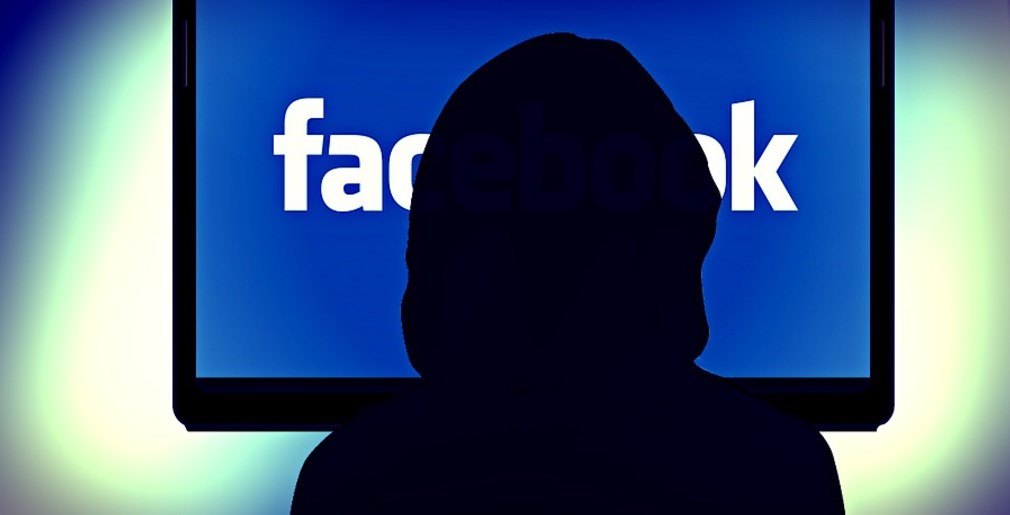 Facebook sparked speculation about its intentions last month when it announced it was behind a photo-sharing app launched in China called Colorful Balloons and bearing icons and features similar to Facebook’s Moments application.

Facebook’s hardware unit Building 8 also has been advertising engineering positions in Shanghai, and the New York Times last week cited sources saying a hunt was on for office space in the city to house Building 8 staff.

Facebook’s China representative Wang-Li Moser also met in May with the director of Shanghai’s commerce commission to discuss setting up a Facebook subsidiary, according to the commission’s website.

Facebook is among several major global internet companies blocked years ago by China, which tightly monitors and censors online content. But Facebook is believed to be seeking some sort of presence in China, and chief executive and co-founder Mark Zuckerberg has made high-profile visits to meet political leaders and is even studying Mandarin.

The success of Facebook’s hardware efforts are believed to rest heavily on access to China, whose supply chain of electronics components is critical to the production of Apple’s iPhones and other major world tech products and brands.