As part of BBC World News’ ‘Business of Life and Business of Death’ season I have been looking at the costs of palliative care in Singapore. It’s a topic most wouldn’t choose to talk about, but as the saying goes…death, like taxes is inevitable. But how to prepare for it and who pays is a crucial question.

As Asia ages and rates of terminal illnesses rise, there’s increasing demand for end-of-life care. But spending your last days in life being looked after can be a costly affair. Palliative centres and hospices ensure the terminally ill are cared for, but that takes a team of doctors and nurses monitoring and managing their state of health. In most countries, like Singapore, governments put aside a portion of their health care spending on such centres. But the cost is also shared by individuals confronted with death, their loved ones and quite often charitable organizations.

One such is the Dover Park Hospice, which was established as a voluntary welfare organisation. It spent nearly 14 million dollars last year caring for terminally ill patients who passed through their 50-bed capacity centre. It was among the first dedicated centres for palliative care which opened in Singapore, and is celebrating its 25th year of continuous operation. It’s funded by charitable donations and the government, with a small portion coming from patients themselves.

It’s a literal life-line for families, unable to manage caring for terminally ill members, and also for the ill themselves because it provides comfort and care for their final days.

83-year-old Tan Kim Hak is one of its residents, who was diagnosed with terminal cancer and given just weeks to live. Speaking to BBC World News, he seemed resigned to his fate, saying he is grateful for the hospice’s care because it affords him a good rest in his final weeks.

Dr Lionel Lee is the Chairman of Dover Park Hospice and he also volunteers every Sunday, singing to patients to help lift spirits. He says this charitable aspect of the hospice is crucial. There are around 400 volunteers to the 50 patients. 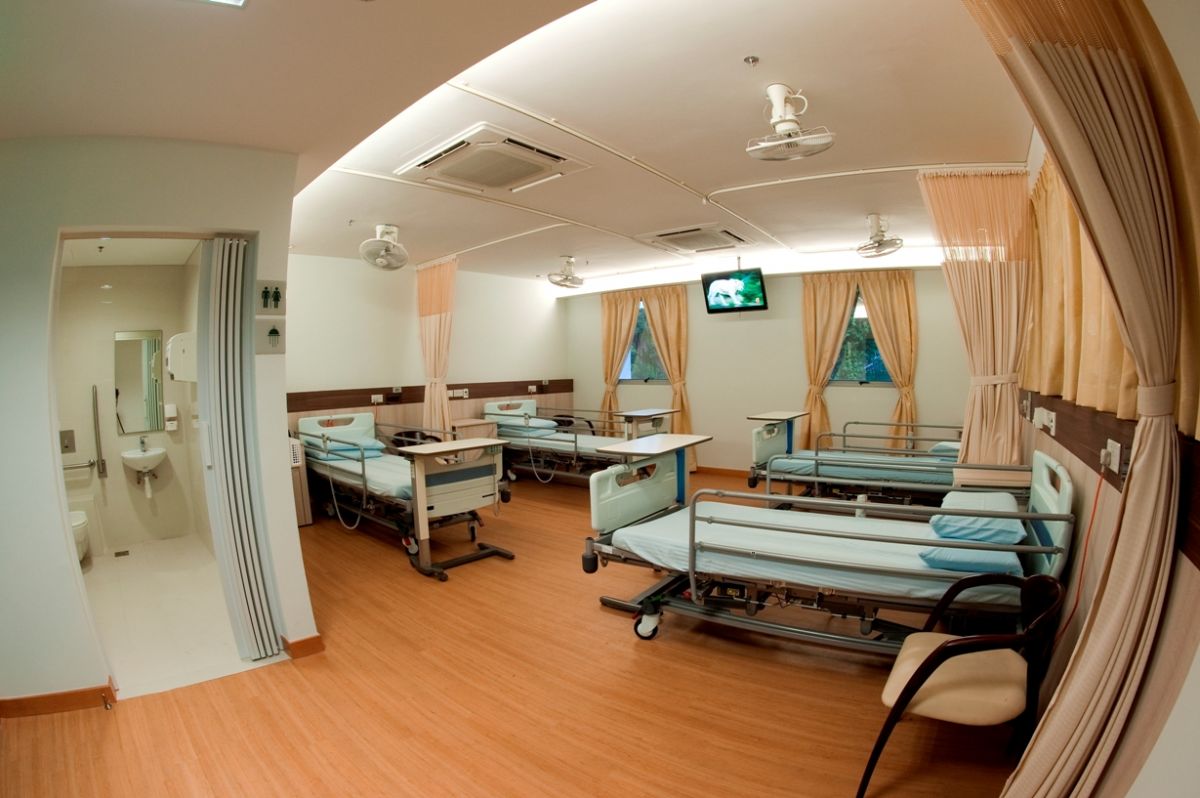 “Hospice care goes beyond what is seen and what can be quantified as cost. We are so dependent on volunteers. They come to feed the patients, they come to comb their hair, they come to help them with gardening and take them out for outings.”

“These are all hidden costs. I think while there can be a case for a business model for private care, I think such care is best resided within a charitable, not for profit organization, because such an organisation can recruit the support of volunteers, those caregivers who give selfless care.”

He says there will be a bigger need for such hospice services as the Singaporean population ages.

“We are having smaller families…so it’s becoming difficult for families to manage on their own. We feel there will be a need and in fact there are plans for Dover Park Hospice to grow.”

The hospice has plans to double its current capacity in a few years.  Earlier this year the Assisi Hospice expanded to include 85 beds at its new premises along Thomson Road.

Speaking in February, the Minister of State for Health, Chee Hong Tat said Singapore plans to boost the number of beds for palliative care to 360 in three years. 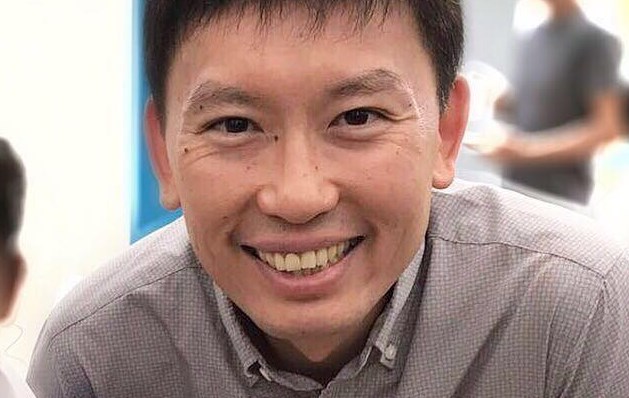 Patients who prefer to spend their final days within the comforts of their own home though are also being catered for. The government is putting resources into home care and said it is looking to give the sector a boost this year by giving providers and patients more funding support.

It’s also an area the private sector may be looking to get into according to Eric Finkelstein, the director of the Lien Centre for Palliative Care.

“I do think there are opportunities to move palliative care out of a more traditional model. For example, even think of an Uber for palliative care, where nurses, psychologists and social workers who are qualified could be registered and then when somebody needs those services, they can immediately be called upon by families, come right to the house, provide the care and be reimbursed, but the challenge is where does the reimbursement come from?  Does it come from the family? Does it come from government? Does it come from insurance? Those need to be overcome to make those types of models sustainable. “

But the biggest challenge Finkelstein admits is that individuals don’t like to pay for services that they don’t think are going to help them live longer.

“There’s a general hesitancy to pay for palliative care out of pocket. If you can bundle it with cancer treatment for example, so that it is one of the added services the oncologist practice provides, it could work and in fact some are doing that.”

The Lien Foundation where he serves as director provides research and training on end of life care and is currently conducting a number of studies in the region that will help with understanding and boosting standards in palliative care.

Finkelstein says among other challenges, the field has always focused on cancer patients, but not on patients requiring dialysis or suffering from dementia.

Ultimately when it comes to paying for end of life services, he thinks the  government is best positioned to provide funding and suggests it be part of a Medishield package.

“It should be structured so it doesn’t have incentives, as it does now, to move people into an inpatient setting. I think right now we have generous in-patient coverage for Medishield, very little coverage for home hospice, so we need to change the alignment.”

Luckily, Singapore’s government is dedicating more resources to how an individual spends their final days, but this isn’t the case across the world, with the US among nations looking to cut back on publicly funded health initiatives.

Death is an inevitable human experience and Dr Lee of Dover Park Hospice says it is crucial to make the right decisions on how one’s last days are spent. He thinks a hospice provides the right environment.

“You look at the intense care each patient is given, the attention paid to the patient is more than just clinical. It’s their whole psycho-social and spiritual needs at the same time. So I think, despite all the other initiatives to manage palliative care in government, which I think are good initiatives, the need for hospices will continue to remain.”

For breaking news stories from around the globe, in depth analysis and more on this story from BBC World News, please visit our website.