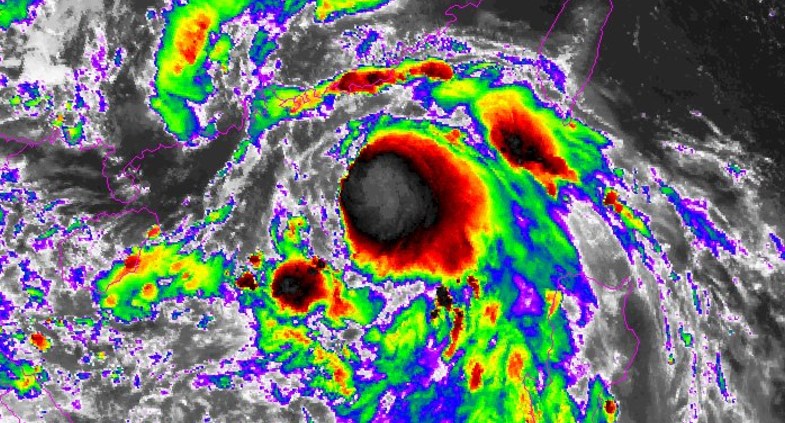 The weather will remain cloudy with some squally showers on Sunday.

According to the Hospital Authority, a total of 62 people, including 32 males and 30 females aged between 19 and 89, sought medical treatment at public hospitals during the typhoon period. 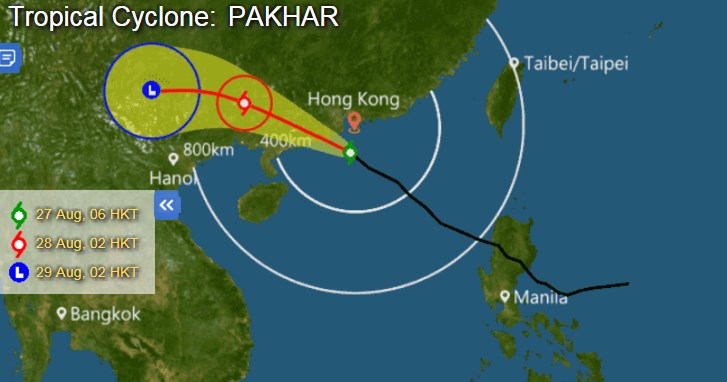 The Airport Authority reported that around 300 flights have been cancelled or delayed, and around 30 diverted.

The Drainage Services Department has received 16 reports of flooding.

The storm comes days after Typhoon Hato – the strongest storm since 2012 – ripped through Hong Kong and Macau.

Showers are expected on Monday, though the weather will improve over the following days, with conditions brightening by Wednesday.