The Observatory predicts a wet week ahead for Hong Kong, with showers and thunderstorms set for Tuesday as tropical cyclone Hato gathers pace off the eastern coast of China. 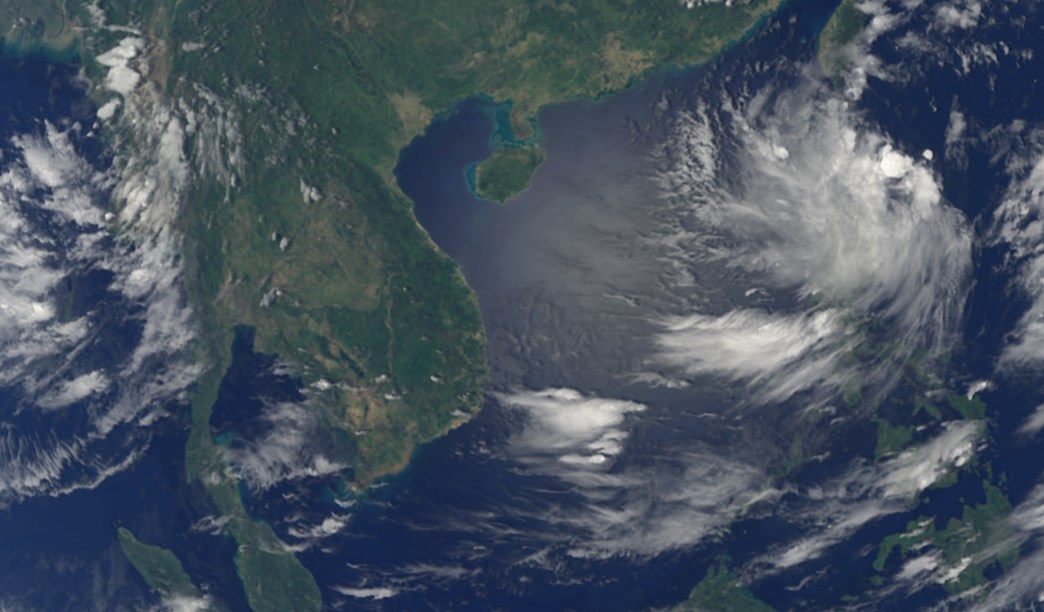 The T1 storm signal was hoisted on Tuesday morning. The Observatory will consider raising the T3 signal later in the day, with the storm expected to be closest to the city by Wednesday morning.

“With Hato edging closer to the coast of Guangdong, local winds will strengthen significantly tonight and tomorrow morning,” it said. 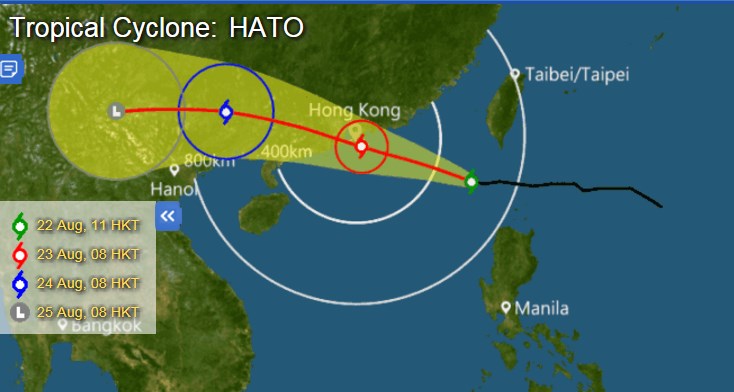 Tuesday will remain very hot with temperatures of up to 34 degrees.

The approaching storm was behind high levels of pollution recorded on Monday, the Environmental Protection Department said. Monday was also the city’s hottest day of the year so far, with temperatures of up to 37.7 degrees Celsius observed.

Showers are expected to continue into the weekend.

Taiwan has activated its disaster prevention system, as Hato is expected to directly threaten the southeastern county of Taitung.