A Chinese man was detained after a bus station security scanner revealed that he had his brother’s severed arms in his luggage, state media reported, but police said he was unlikely to face criminal charges.

The 50-year-old was stopped in the city of Duyun in the southwestern province of Guizhou last week, according to the Chongqing Morning Post. But he explained that the limbs belonged to a brother who was severely injured in an accidental electrocution that necessitated the amputation of his arms.

Chinese traditionally believe that all body parts must be buried together at death to ensure the person is “whole” in the afterlife. So the injured man’s brother was taking the arms back to their home village where they would be kept until his eventual death, reports said.

The man was freed after police verified his account with the hospital where his brother was being treated. 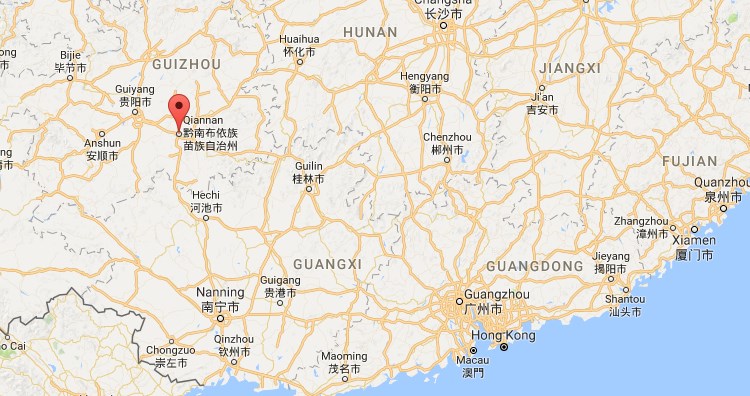 Staff at the bus station confirmed the basic details of the case when contacted by AFP but declined further comment.

An official at the local police station told AFP the arm-carrying man was unlikely to face criminal charges but could be hit with “administrative penalties”, which typically consist of a fine.

Media reports said he would also have to find some other way to get the amputated arms back home.

Permits are typically required in China for the transportation of human body parts but they are usually banned from buses for hygiene reasons, bus station staff were quoted as saying.