“The rule of law, an independent judiciary, and a free media have all been central to Hong Kong’s success. 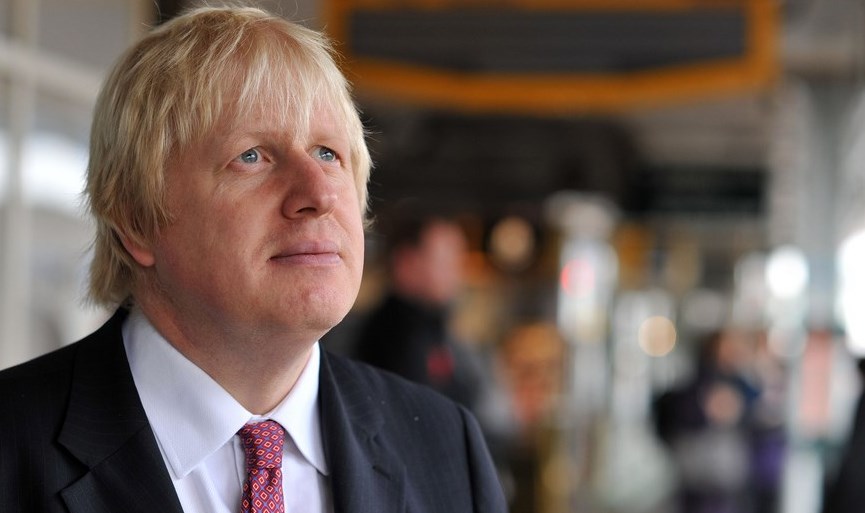 “As we look to the future, Britain hopes that Hong Kong will make more progress towards a fully democratic and accountable system of government,” Johnson said in a video message.

Saturday marks came two decades after China reclaimed Hong Kong, having signed a “one country, two systems” handover deal with Britain which gave it rights unseen on the mainland.

With activists under arrest and amid tight security, Chinese President Xi Jinping arrived in Hong Kong on Thursday for a series of celebrations. While some residents will celebrate the anniversary, pro-democracy campaigners have warned that the 1997 agreement is being eroded as Beijing tightens its grip on freedoms in Hong Kong.

Xi said he wants to ensure the continuation of the “one country, two systems” set-up, while Johnson stressed Britain’s commitment to the historic agreement.

“I’ve no doubt that Hong Kong’s future success will depend on the rights and freedoms protected by that treaty. “In that spirit, it’s essential that the principle of ‘one country, two systems’ should continue to provide the basis of Hong Kong’s way of life into the future,” Johnson said.

Xi’s three-day visit comes three years after “Umbrella Movement” protesters crippled the city for months as they camped out on thoroughfares, calling for reforms and the protection of Hong Kong’s unique status.

A huge security operation has been put in place for the Chinese president’s visit and the anniversary celebrations, with thousands of police deployed to keep demonstrators away.