Hong Kong commuters will be able to enjoy free Wi-Fi and charge their gadgets on three new Kowloon Motor Bus (KMB) double-deckers from the end of this month. 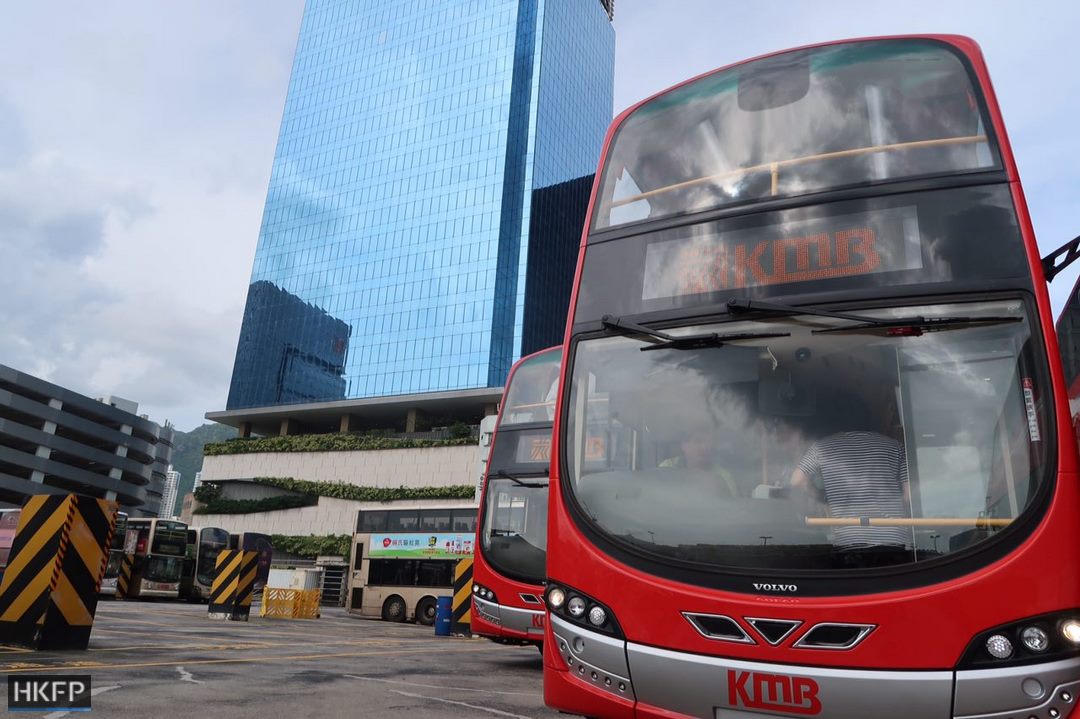 “The unique, lively red of the buses is tailor made to mark a brand new chapter for KMB,” the 84-year-old company announced on Thursday.

It will introduce the three buses on route numbers 1A, 960 and 978. It aims to gradually replace retiring buses with around 70 new ones during the first stage. 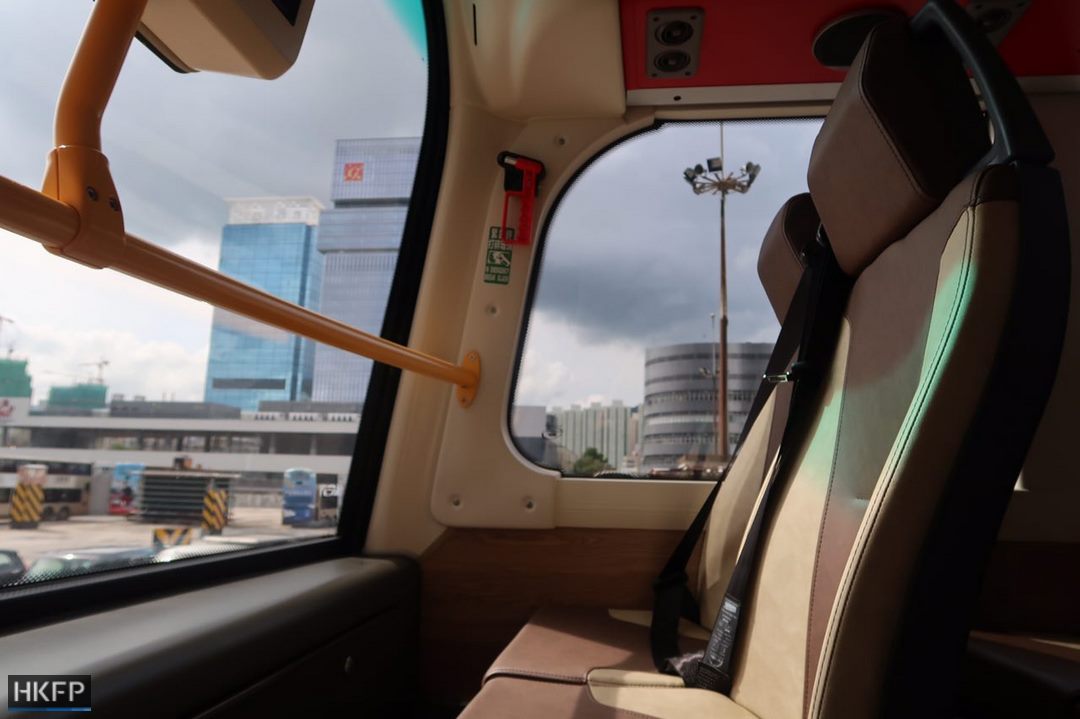 KMB’s Communications and Public Affairs Department Deputy Head Addie Lam said the red colour was not related to the iconic London vehicles. Rather, he said, the colour – called “the city red” – was specially created for the new fleet. 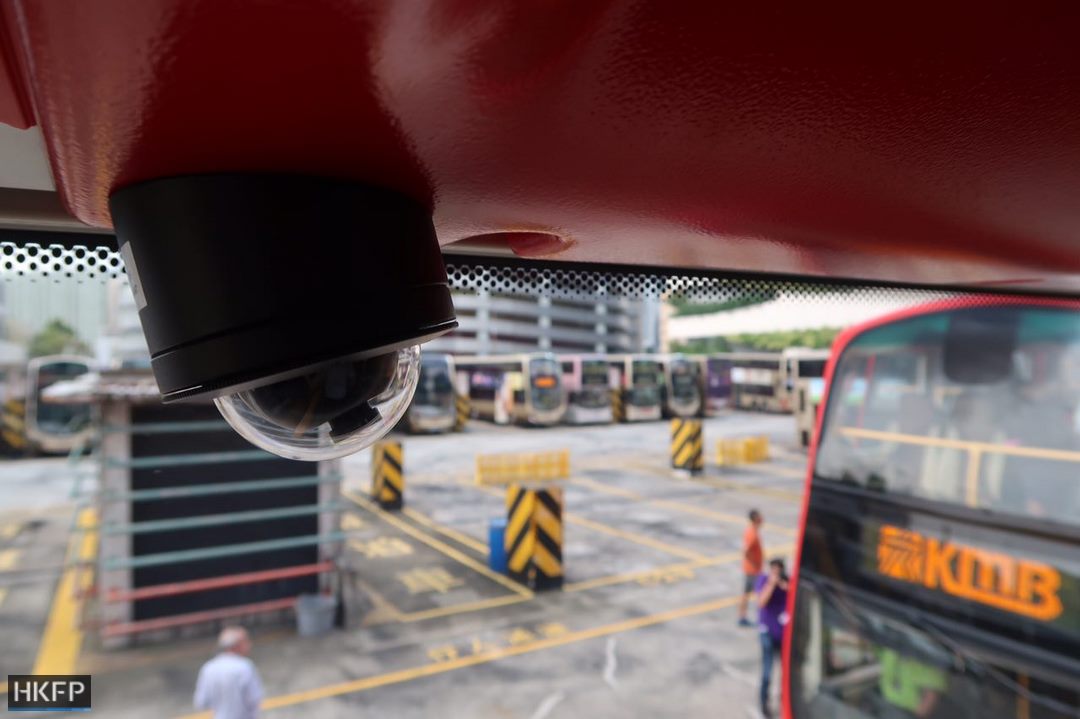 Hong Kong skyscraper designs are emblazoned on the roof of each of the buses to coincide with the company’s new slogan: “Heartbeat of the city.” 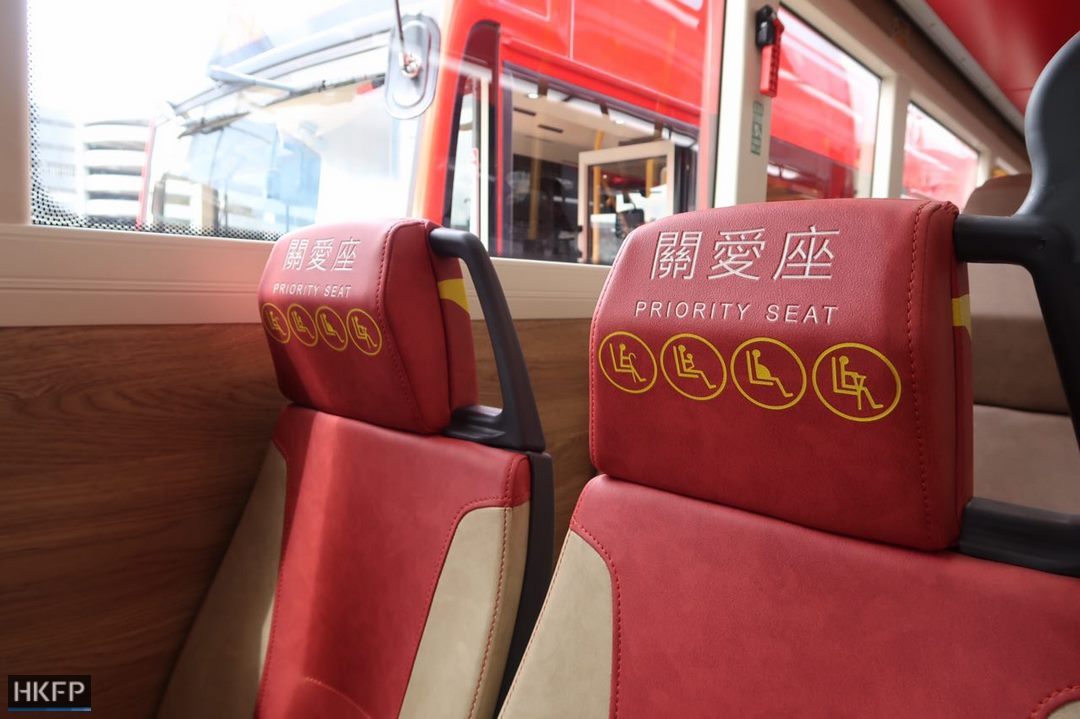 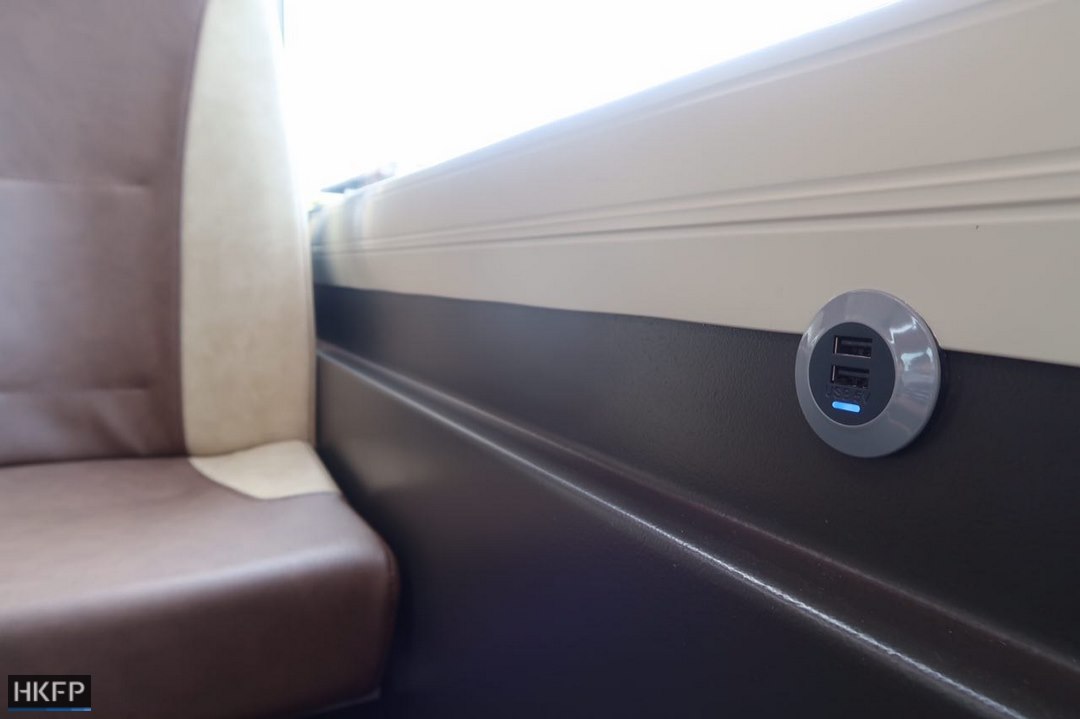 The new vehicles will be equipped with 12 USB charging ports in both the upper and lower compartments. 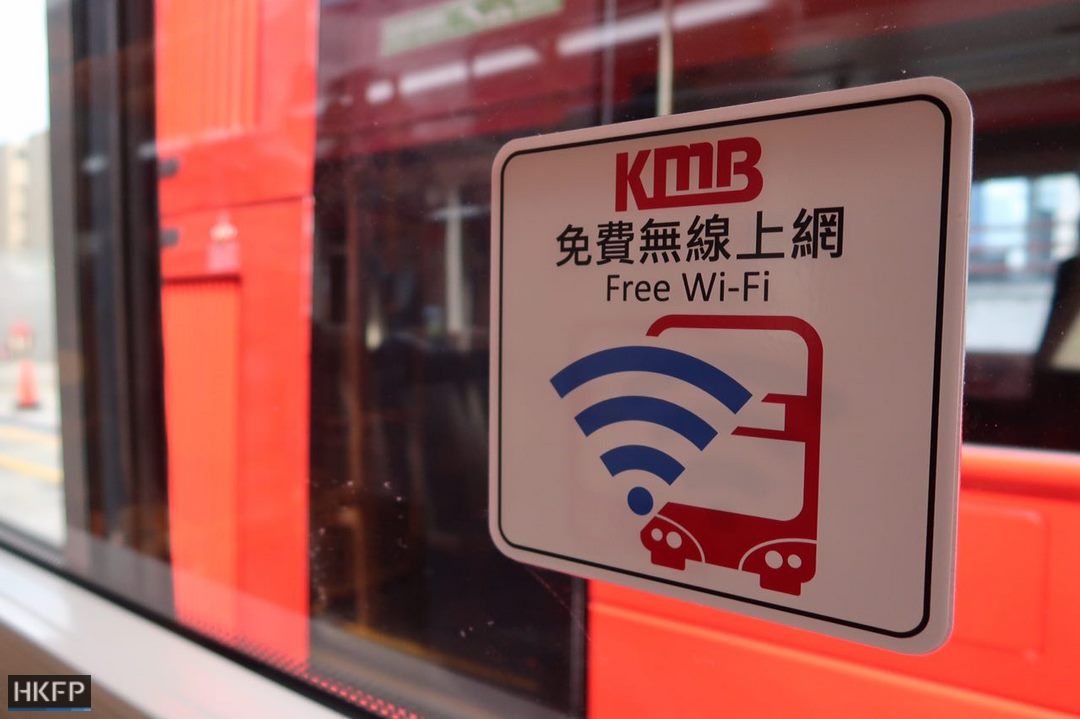 The bus company also aims to expand free Wi-Fi service to around 1,000 buses by the second half of this year and across another 1,000 buses over the coming years. The company owns a total of 4,000 buses. 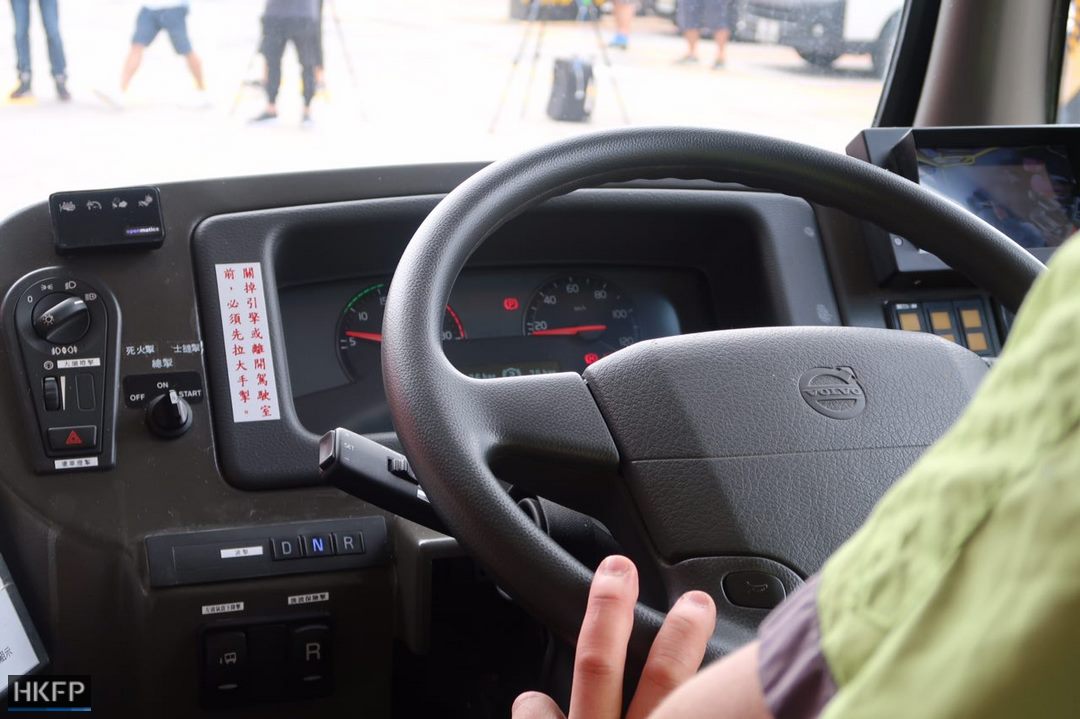 Mr Yeung – a bus driver present at the press event – said he already found the existing designs convenient for his operation, and that he doubted the new fleet would affect his work. 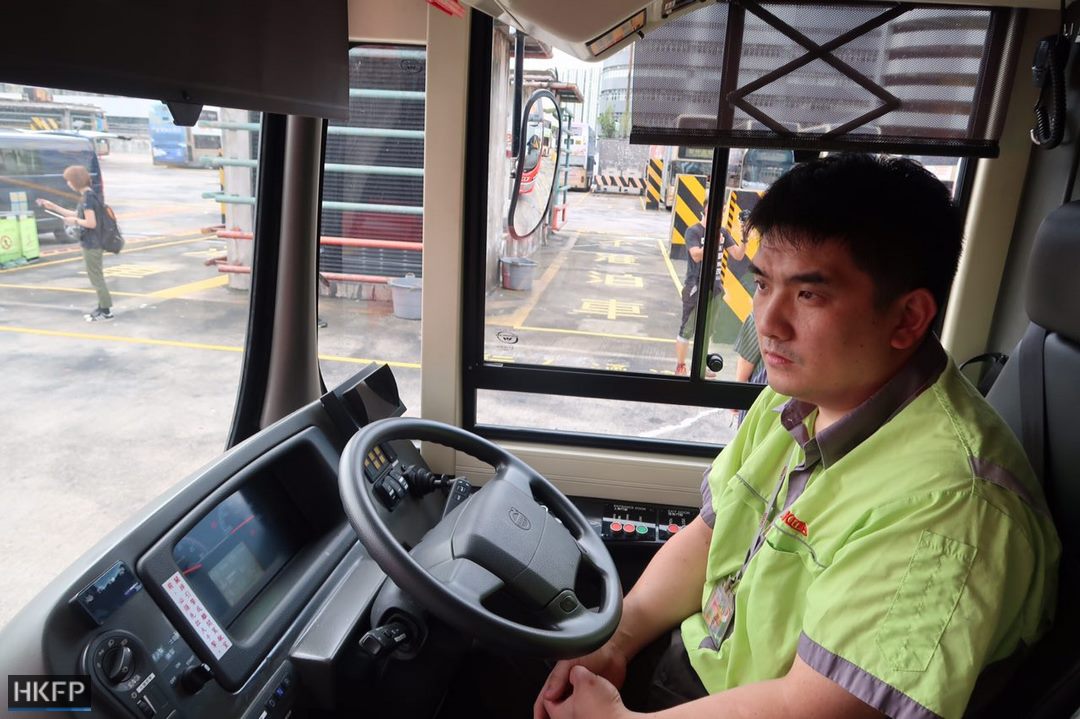 There is also a trial system to provide passengers on the lower deck with information about seats available upstairs. 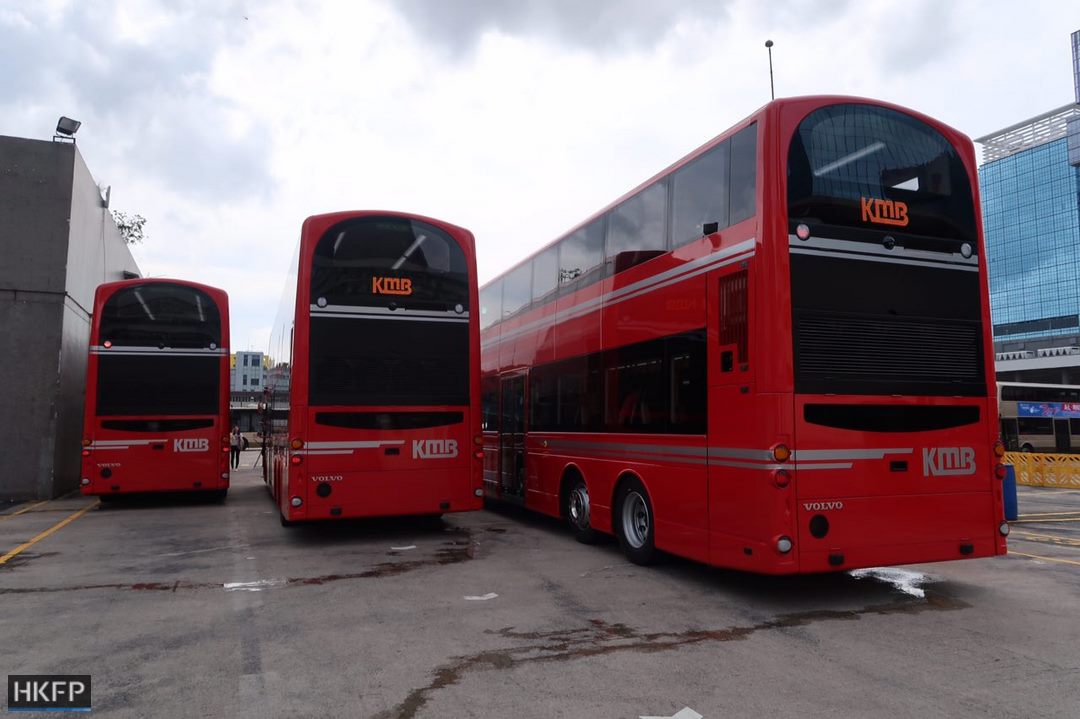 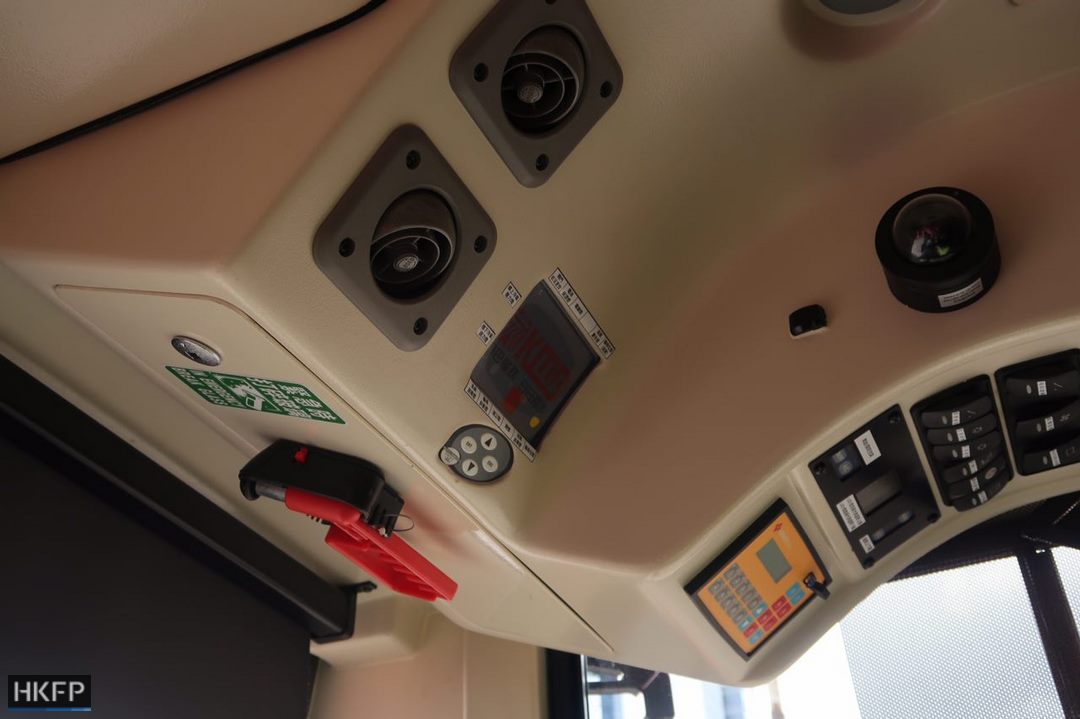 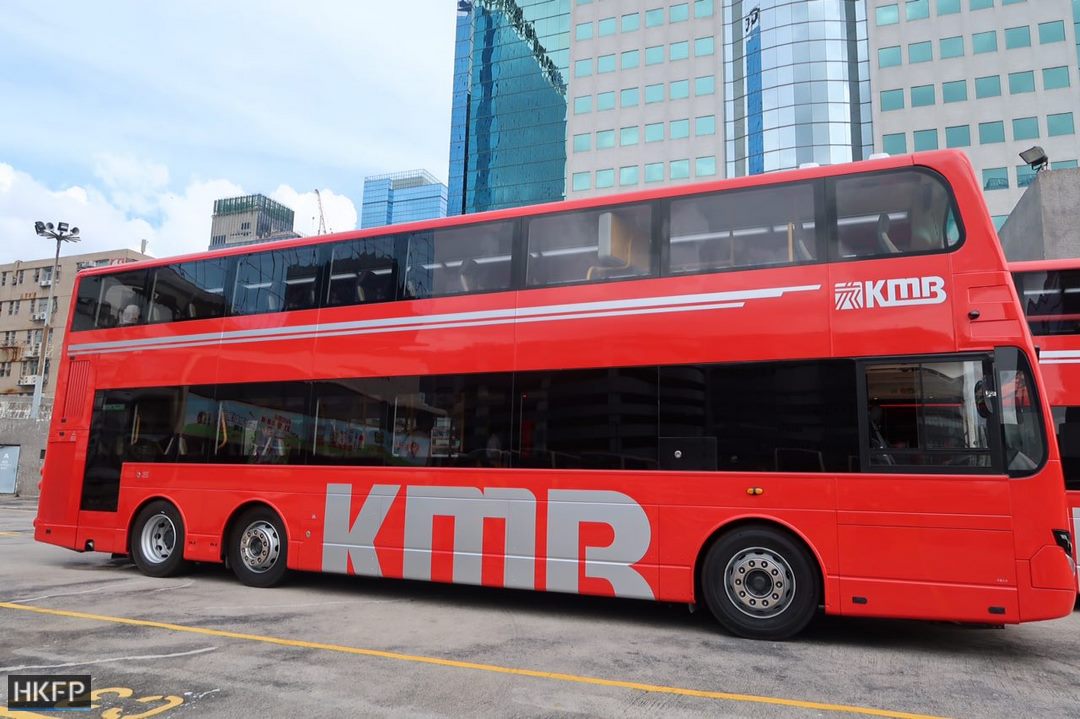 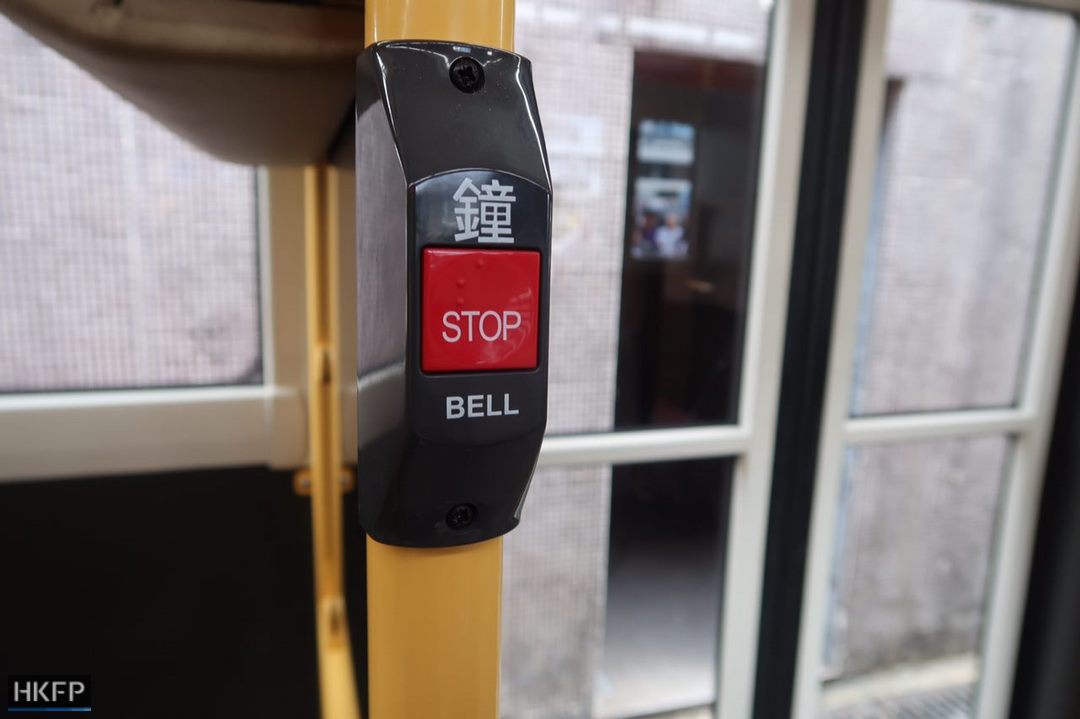