A Taiwanese professor and three students were barred from visiting the public gallery at the United Nations (UN) human rights office in Geneva this week.

Citing new internal guidelines, staff at the Office of the High Commissioner for Human Rights (OHCHR) told them that they would not even accept international student cards as proof of identity – but only documents issued by Beijing. Professor Liuhuang Li-chuan from National Chung Cheng University was also barred from attending an International Labour Organisation (ILO) meeting as a union representative during her visit to Switzerland.

The incidents took place amid diminishing international recognition for the island nation owing to cooling cross-strait relations. Beijing cites the “one China policy” in demanding that other countries and international organisations do not offer Taipei recognition. Panama – one of the island’s last allies – switched diplomatic recognition to Beijing earlier this week.

Liuhuang told HKFP that she and her students applied successfully to enter the OHCHR’s public gallery before leaving for Geneva. They went to the office’s registration counter on Monday, where all visitors must present identification.

However, each member of Liuhuang’s party was checked by different members of staff, and each encountered different experiences. Liuhuang’s Taiwanese passport was rejected, but she was allowed in after she presented her international driver’s licence. One student was allowed in with his international student card, but was kicked out again after another staffer rejected the same card from another student.

“The staffer who rejected the student had a very rude attitude,” said Liuhuang. “He loudly said: ‘Taiwan is not a country. Please present an identity document from a country recognised by the UN.'” 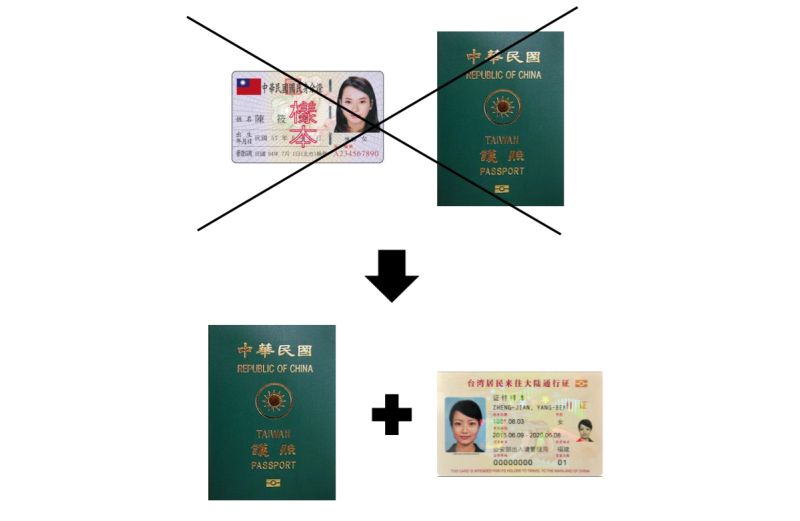 An illustration of the internal UN document seen by Liuhuang and her students. Photo: Liuhuang Li-chuan.

After an hour, she and her students decided to leave. She has yet to receive an explanation from the OHCHR over the incident.

The following day, Liuhuang met director-general Michael Møller of the UN’s Geneva office, who told her that the situation with Taiwanese visitors changed because of the “one China policy.”

Whereas Taiwan has traditionally not been represented in UN events except with permission from Beijing, Liuhuang claimed that even low-level grassroots exchanges – like the planned visit with her students – have now been blocked.

“China has been using the ‘rules of the game’ – using the system – to block Taiwanese people from participating in any international organisations,” she said. She said that she would understand if Beijing’s diplomatic allies did not recognise Taiwanese passports. “But the problem is – you’re an international organisation.”

“Does this mean that everyone not from a UN member state… [like] exiles and stateless people, will not have any chance to seek help? Then what is the point of your OHCHR?” She added that the new guidelines against Taiwanese contradicted the OHCHR’s own mandate to help vulnerable populations.

Earlier, Liuhuang was also told she would be barred from attending an International Labour Organisation (ILO) conference during her Geneva visit as an adviser at the Taiwan Petroleum Workers Union, despite initially receiving an invitation. The ILO is an agency of the UN, but each UN agency theoretically maintains independence on membership issues.

The ILO told her that, beginning this year, it would not permit access to people who only hold identification documents issued by non-members of the UN – such as Taiwan. But she claimed in an essay published by The Diplomat that there were contradictions in this policy. 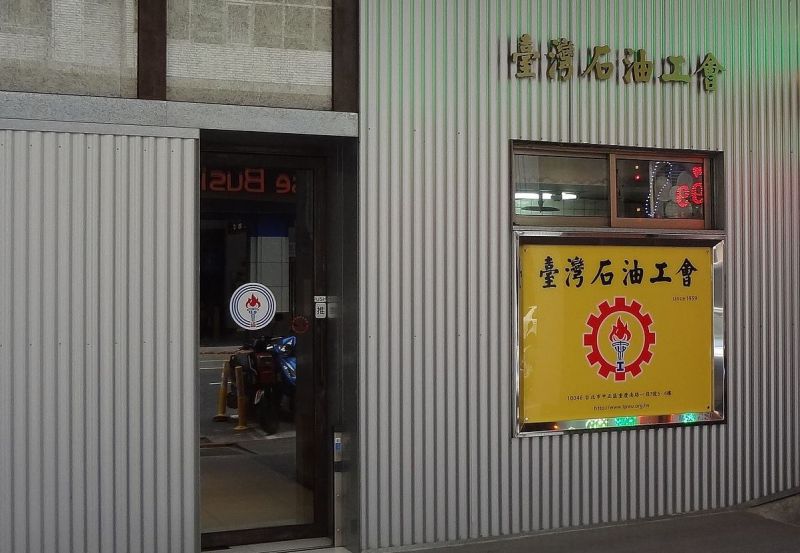 “The Palestine Liberation Organisation (PLO) is not a United Nations member any more than Taiwan is. However… the ILO promoted its policy of ‘decent work for all’ through its regional office and conducted a report on the Palestinian occupation area via its tripartite commission,” she wrote.

“Every year during the ILO annual conference, Kosovo workers and employers were able to join the assembly as observers and enter the ILO conference hall; they were also permitted to speak during the conference,” she added. “[In the late 1990s] Kosovo had not reached independence, and was not a United Nations member.”

Liuhuang called on Taiwanese President Tsai Ing-wen to take a stronger stance – or at least make a statement – on the issue of civil society groups and individuals being barred from various UN organisations. “It’s like [Tsai is]… telling Taiwanese people to fend for themselves.”