Two dozen residents of subdivided flats in a Kwai Chung industrial building may face homelessness later this month after the Buildings Department ordered their landlord to cease renting out the units as homes.

The 23 residents on the 13th floor of Che Wah Industrial Building said at a Friday press conference that the government did not offer them any help in finding accommodation. They added that monthly rent for similar small rooms in Kwai Chung had risen to over HK$4,000. According to the residents, the Buildings Department displayed notices on the 13th floor in April, demanding that their landlord use the units only for their original purposes and remove illegal structures. Land leases for factory buildings typically specify that units must be used for industrial or storage purposes only.

The residents say that the landlord initially told them to ignore the notices. But on May 23, they received a legal letter from the landlord, telling them to leave before the end of June.

The following day, tenants of two subdivided flats found that people had broken into their rooms, and removed kitchen facilities.

“At the same time, [one of the tenants] found that he lost some of his money and personal valuables,” said a spokesperson for a concern group assisting the residents at a press conference.

One resident, Ms. Yu, told reporters that she rented her subdivided unit along with her husband and daughter for HK$2,400 – lower than the average prices for similar spaces in the district. She said she arranged for her daughter to attend a local kindergarten, and had paid all school and textbook fees. “Now you tell me to find another place – how am I going to find a school?” 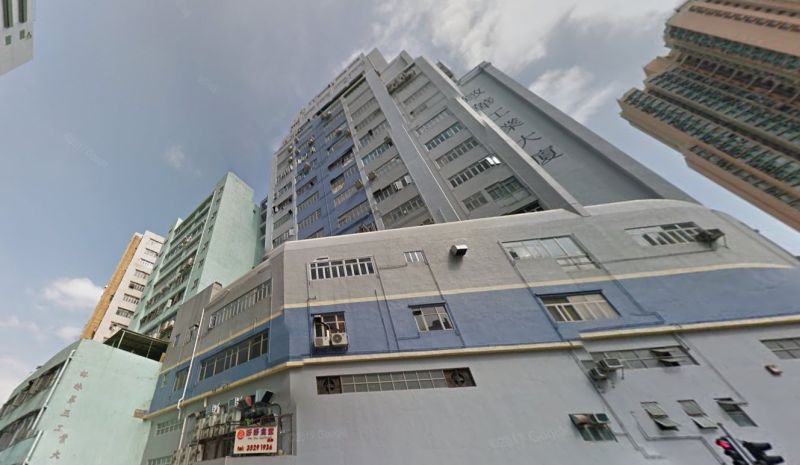 She added she hopes that the government can arrange for her family to find accommodation in Kwai Chung, so as to allow her daughter to receive pre-school education.

A spokesperson for the Buildings Department told HKFP that it is arranging for social workers to provide emotional and material assistance to the affected tenants. She said that homeless people can apply to live in the Housing Authority’s temporary shelters for three months. Following a government assessment of their situation, they can move to interim housing, where they can wait for relocation to an available public housing apartment.

“The government’s policy has always been to make sure that nobody is left homeless as a result of law enforcement action,” she said.