A China Eastern aircraft has skidded off the runway after it landed at the Hong Kong International Airport on Wednesday morning.

The incident came as the region was hit by thunderstorms and heavy rain. Flight MU765 from Nanjing landed at 10:51, but the Airbus 321 slid off the runway as it was heading to the gate, airport officials said.

Firefighters and ambulances were deployed, but no injuries were reported.

The north runway was temporarily closed and reopened at around 12:40pm. The Airport Authority said 109 flights were affected by the closure. The Authority advised travelers to check with their airlines as more flights could be affected despite the reopening of the runway. It advised passengers to contact their airlines, check the HKIA website or screens at the airport for more information. 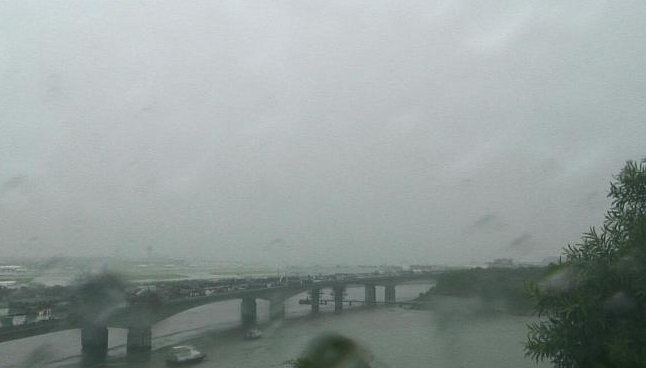 Airlines Cathay Pacific and Cathay Dragon said that “flight services into and out of Hong Kong are subject to disruption, including delays, diversions and cancellation” owing to the runway closure.

The Observatory hoisted the black rainstorm signal at 11:30am Wednesday, and cancelled all rainstorm warnings at 3pm.