A 40-year-old foreign man died whilst trying to illegally enter Hong Kong at Kau Ling Chung, Lantau on Wednesday moring. He reportedly slipped during severe rain, as police intercepted ten foreign nationals whom they believed to be illegal immigrants.

He was pronounced dead after being rushed to hospital, according to HK01. The Observatory cancelled the amber rainstorm signal at 3pm on Wednesday, less than three hours after the signal was hoisted as heavy rainfall brought parts of the city to a standstill.

The amber signal means that heavy rain exceeding 30mm per hour is likely to continue, and flash floods are possible.

After the Observatory issued the black rain signal Wednesday morning, all hearings at courts were suspended for the rest of the day. The Education Bureau also announced that afternoon schools will be suspended. 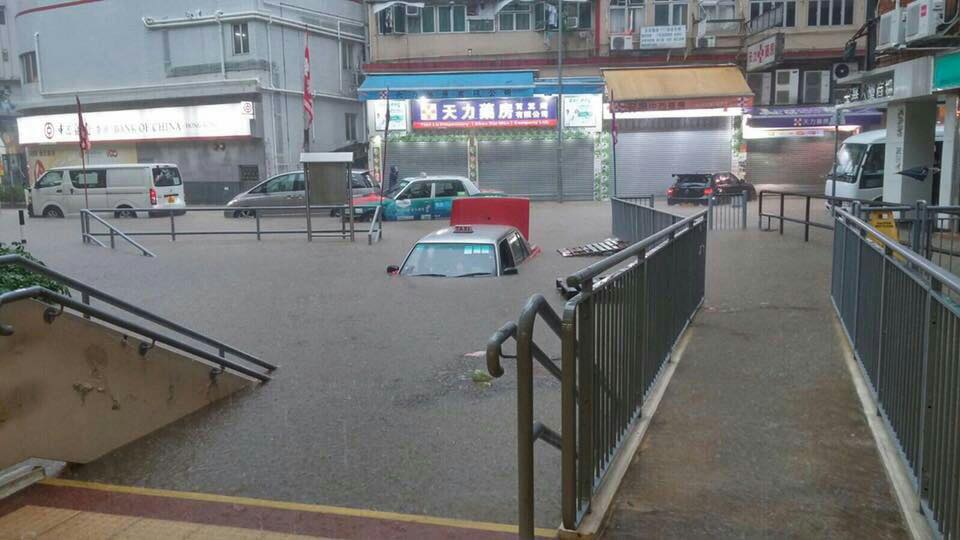 “Please continue to exercise due care. People who have to travel should carefully consider weather and road conditions and take necessary precautions,” the Observatory said. 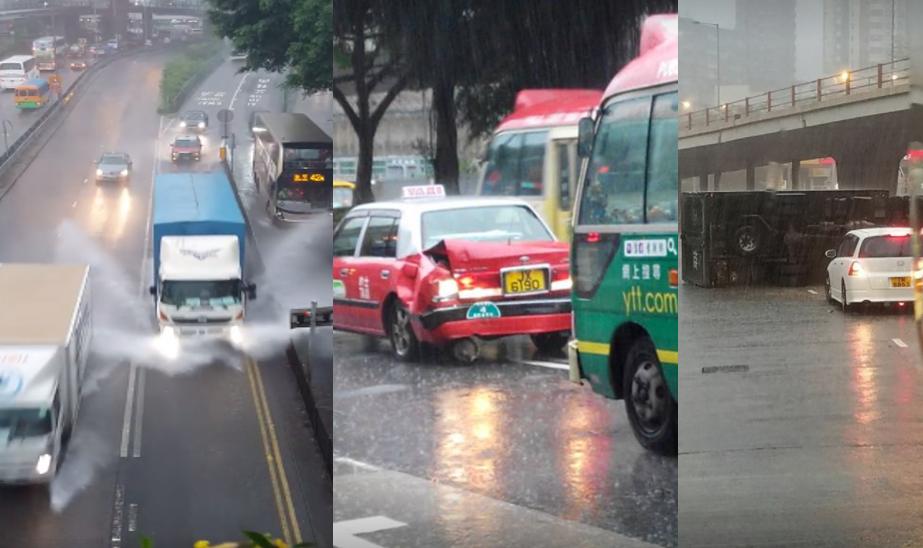 At the airport, a China Eastern aircraft skidded off the runway amid the downpour. Firefighters and ambulances were deployed, but no injuries were reported. Airport authorities temporarily closed the north runway, leading to some flight disruptions. And I thought the UK had heavy rain.
It is kinda humid still! ??
Like, CAN WE NOT, HONG KONG?!? pic.twitter.com/v4eaWLKC3v 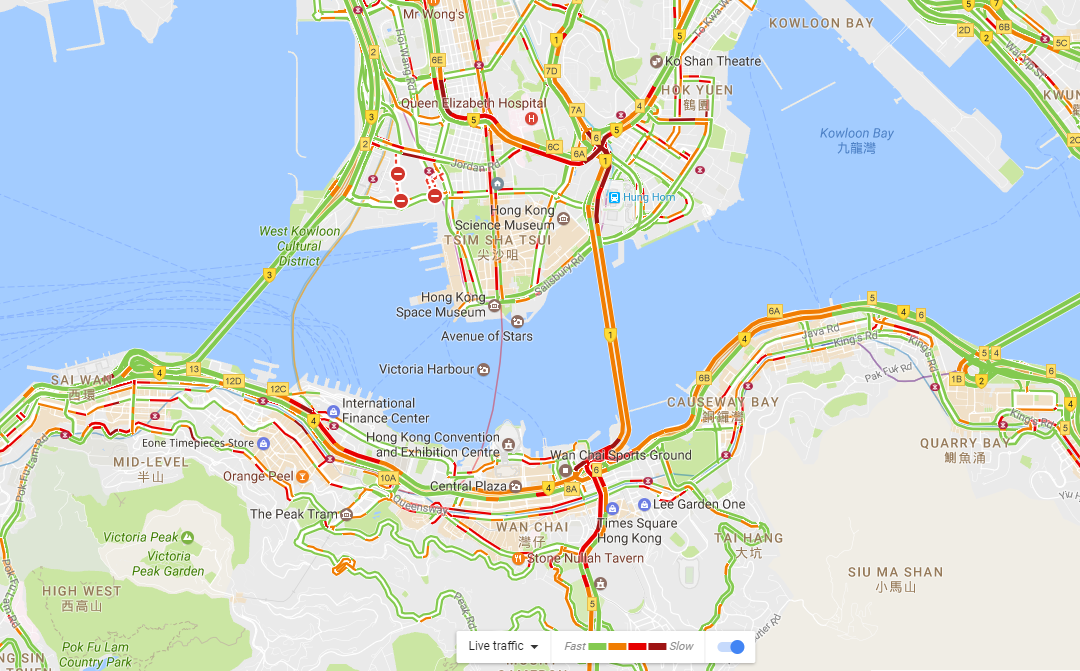 Saturday and Sunday are forecast to be sunny, with temperatures rising to 28-29 degrees Celsius. The weather is expected to be fine for Tuesday’s Tuen Ng festival.