Award-winning photographer P.H. Yang has accused the Photographic Society of Hong Kong of “political screening” after it refused to show in a photography forum his works documenting Hong Kong’s democracy movement.

The two-day forum – held last month – involved several distinguished speakers such as a former president of the UK-based Royal Photographic Society. They were asked to comment on works by Hong Kong photographers, including Yang’s photos. 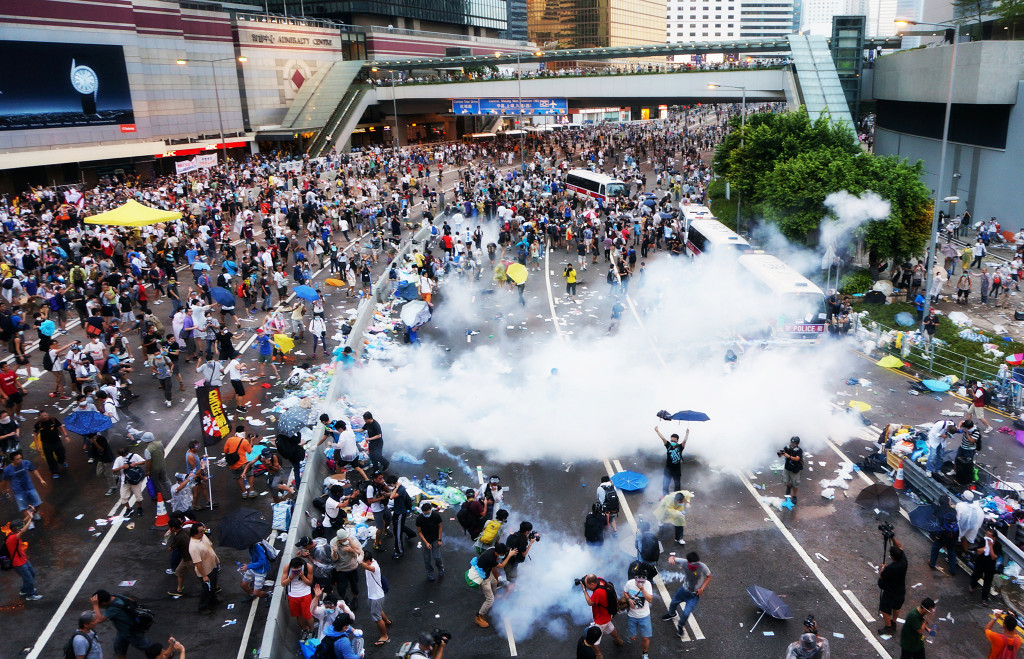 But Yang said he was told by the organiser right before the forum began that his photos were removed because they were “too political.”

“Based on my understanding from two independent sources, the ban was made solely by Dr. Lam Kui-chun, Chairman of the Advanced Photography Forum and a die-hard pro-Beijing member of the Liberal Party,” Yang told HKFP. “The president of [the] Photographic Society of Hong Kong, Ms. Leung Chun, thinks that my photos should not be banned.” 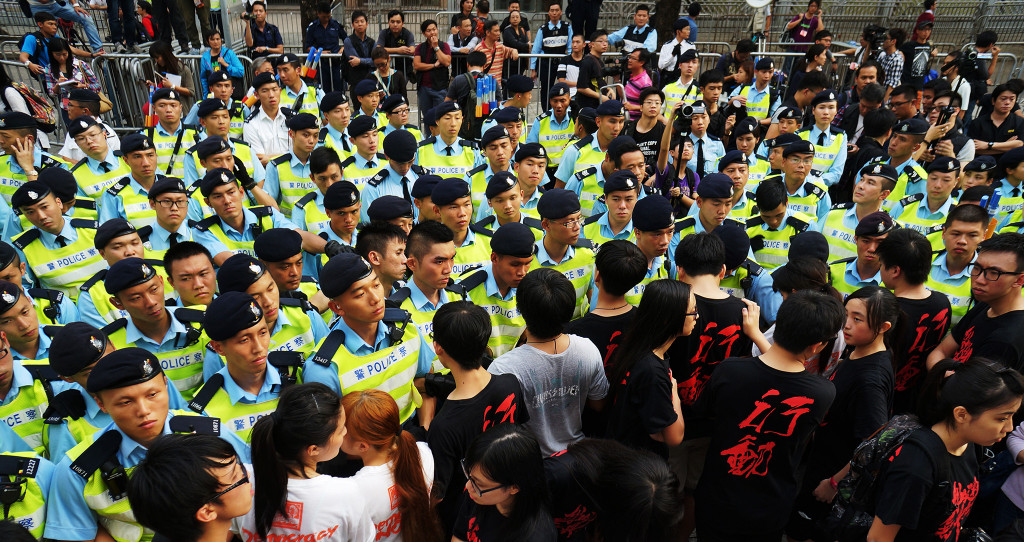 Lam did not respond to HKFP’s enquiries at the time of publication.

Yang submitted 15 photos capturing moments during the 2014 pro-democracy Occupy movement and a commemoration event of the 1989 Tiananmen crackdown.

One of the photos – which shows an Occupy activist holding a yellow umbrella inside a deserted underpass on Pedder Street, Central – won the Human Rights Arts Award from NGO Justice Centre Hong Kong in 2015. 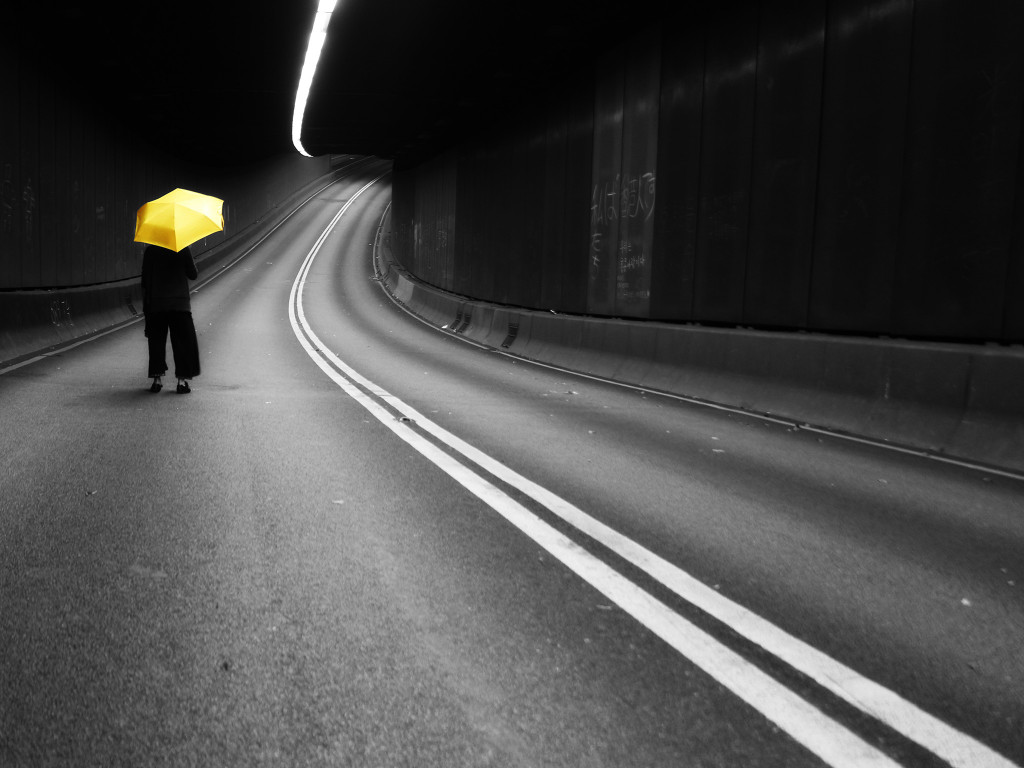 “I think that freedom of speech and expression is being threatened in recent years. If these images that document real life events objectively cannot see the light of day, Hong Kong has already fallen,” Yang said.

Below are the remaining photos by Yang that were rejected by the forum organiser. 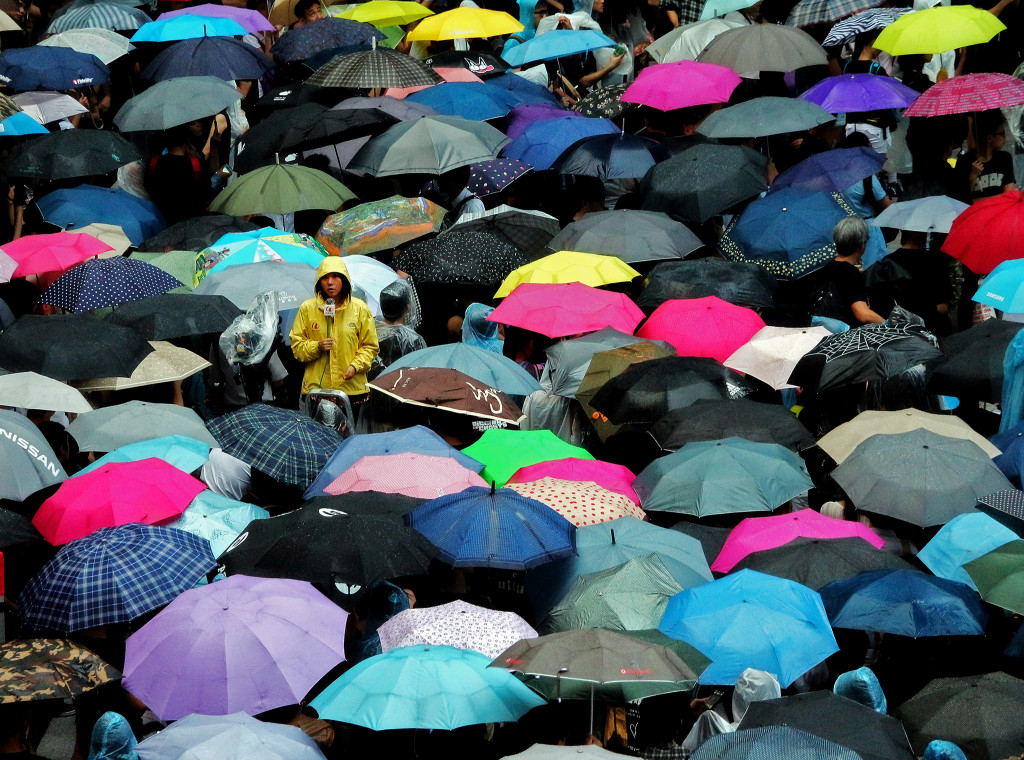 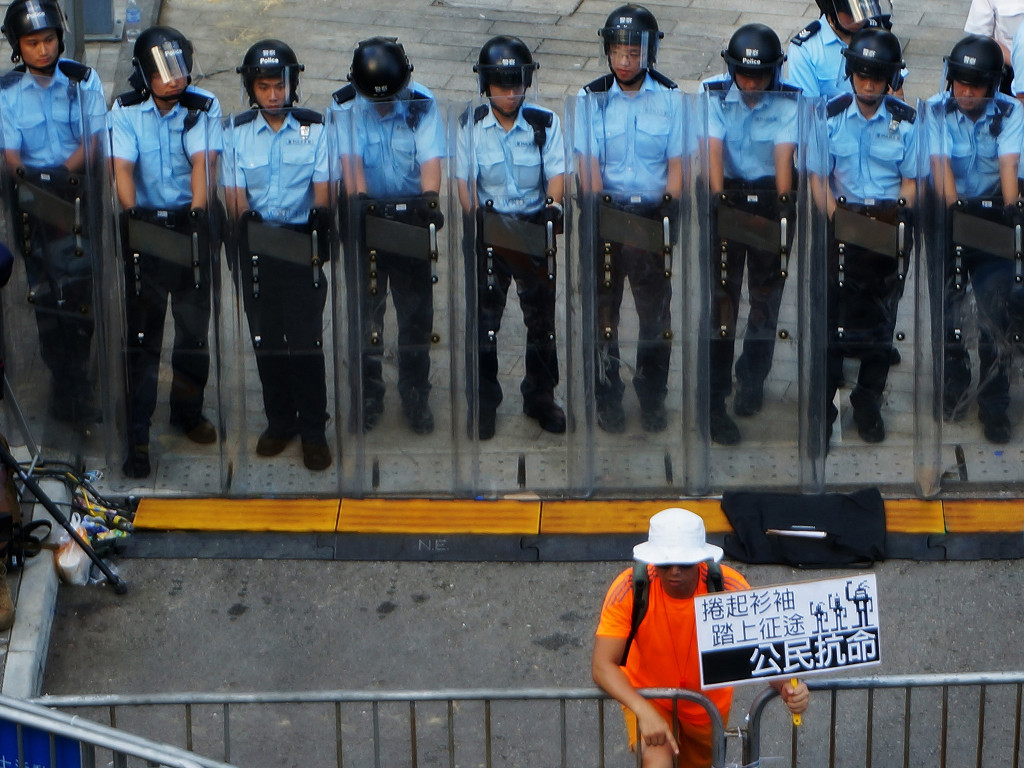 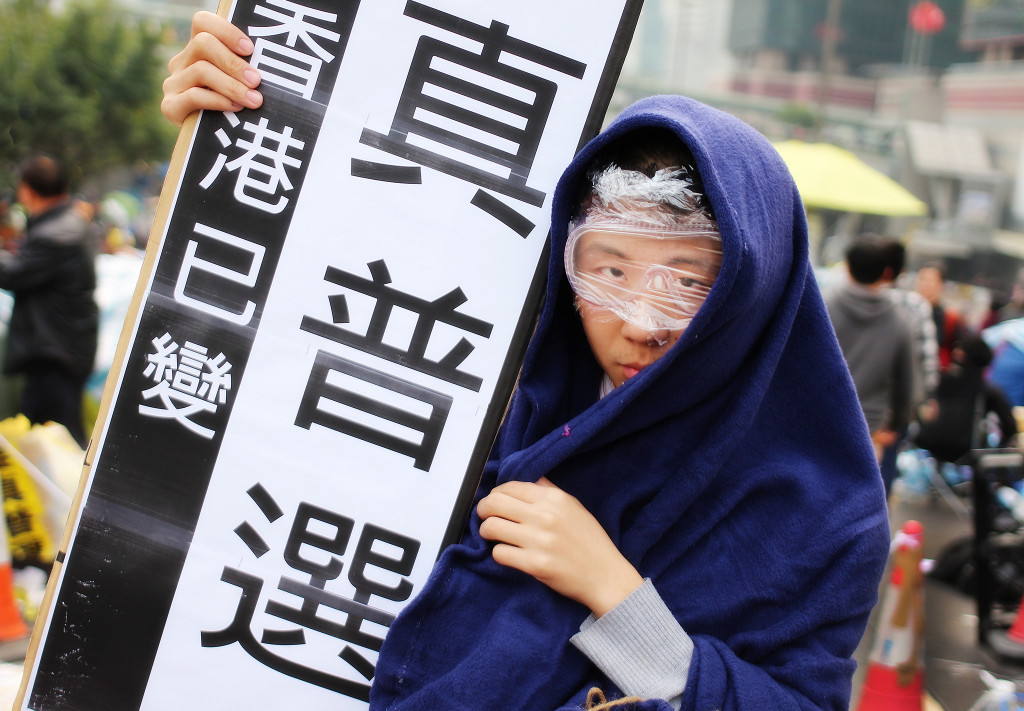 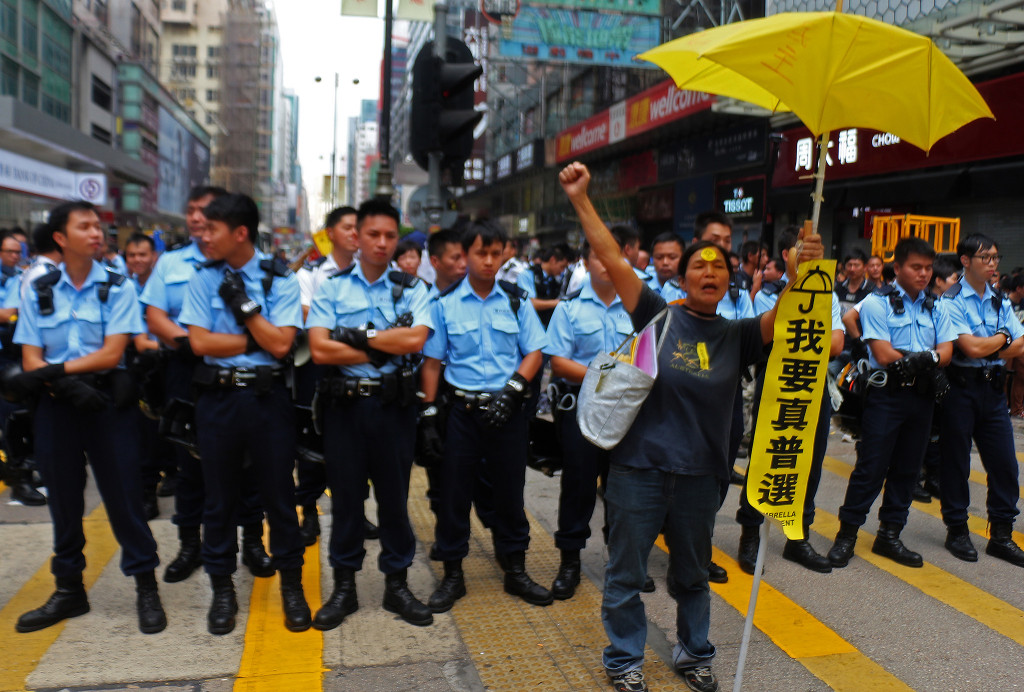 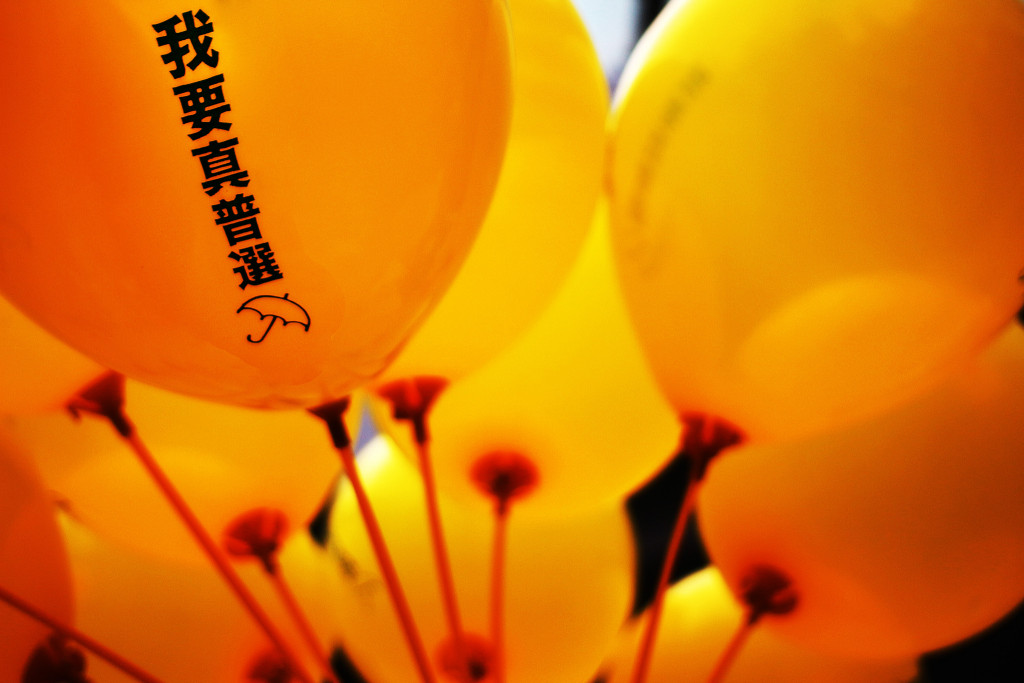 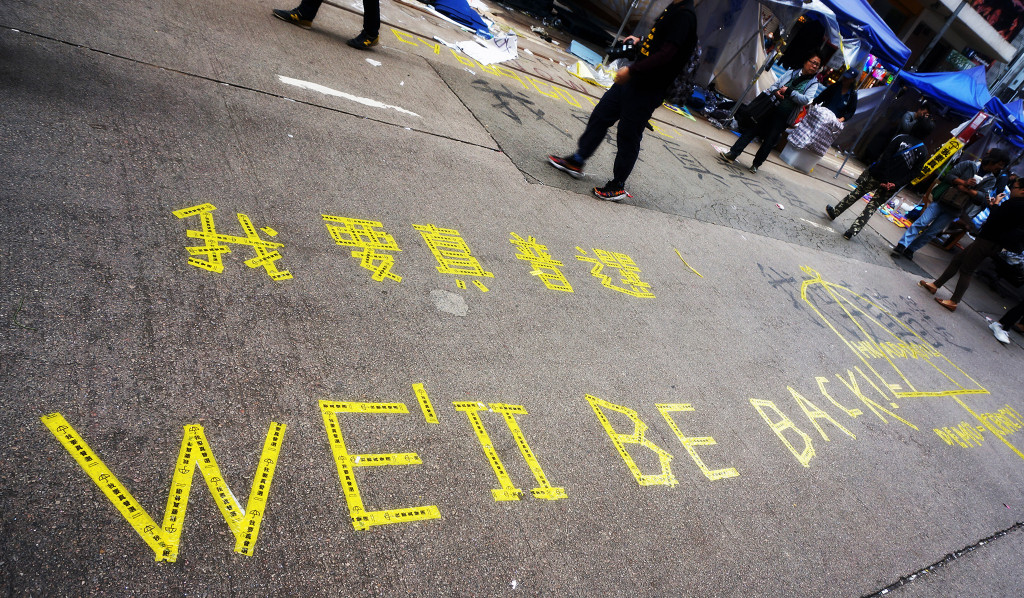 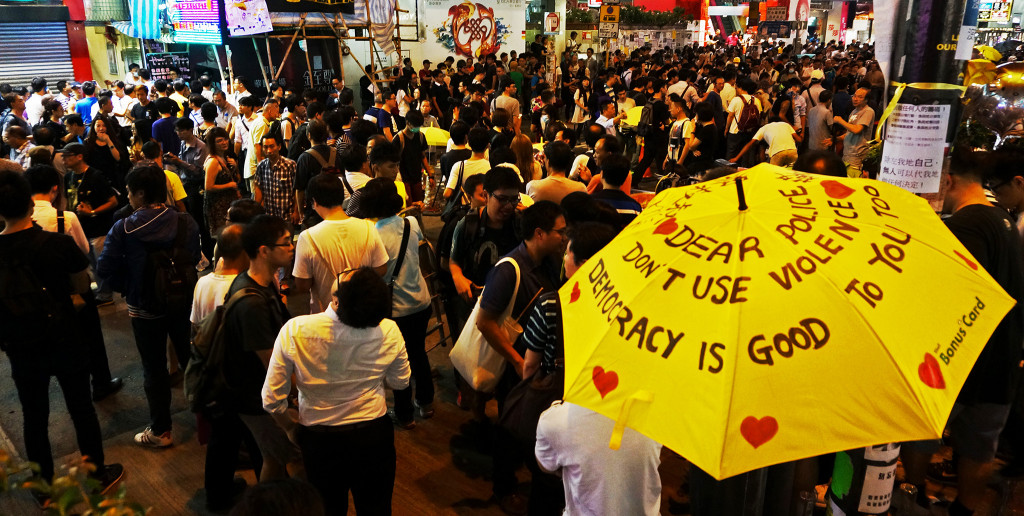 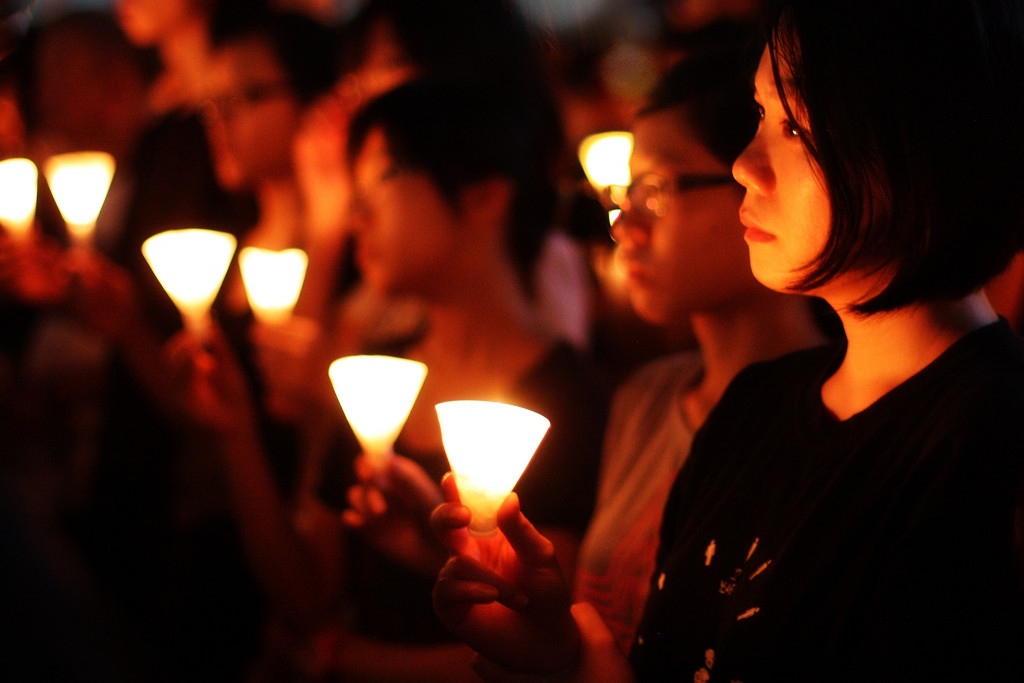 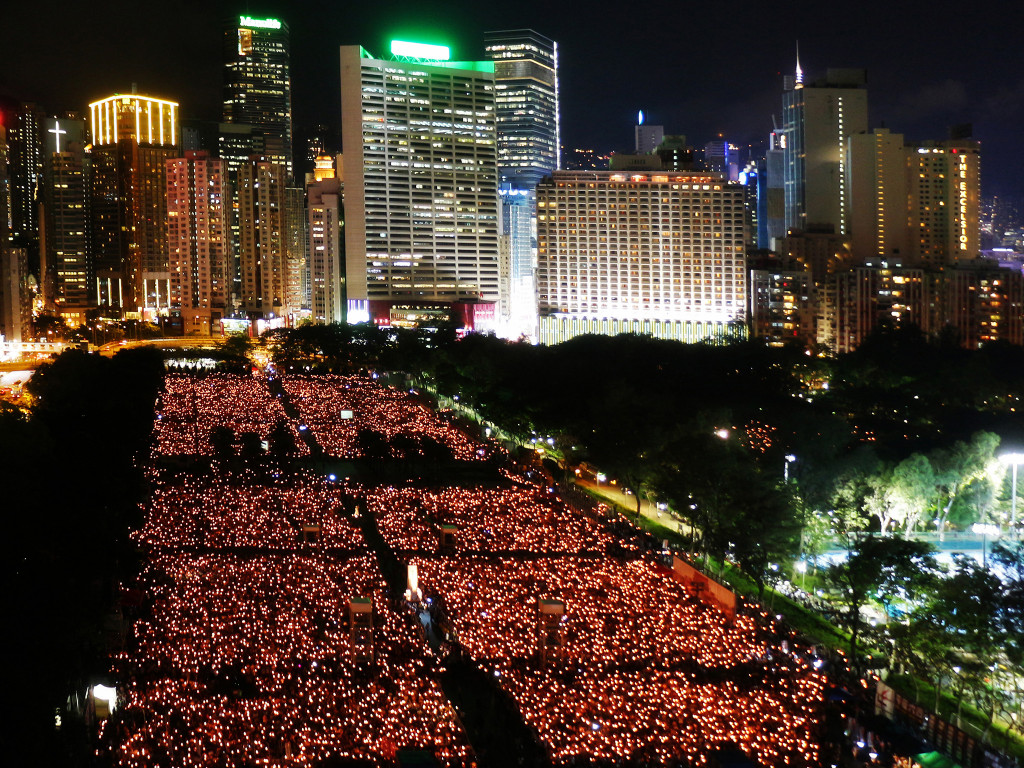 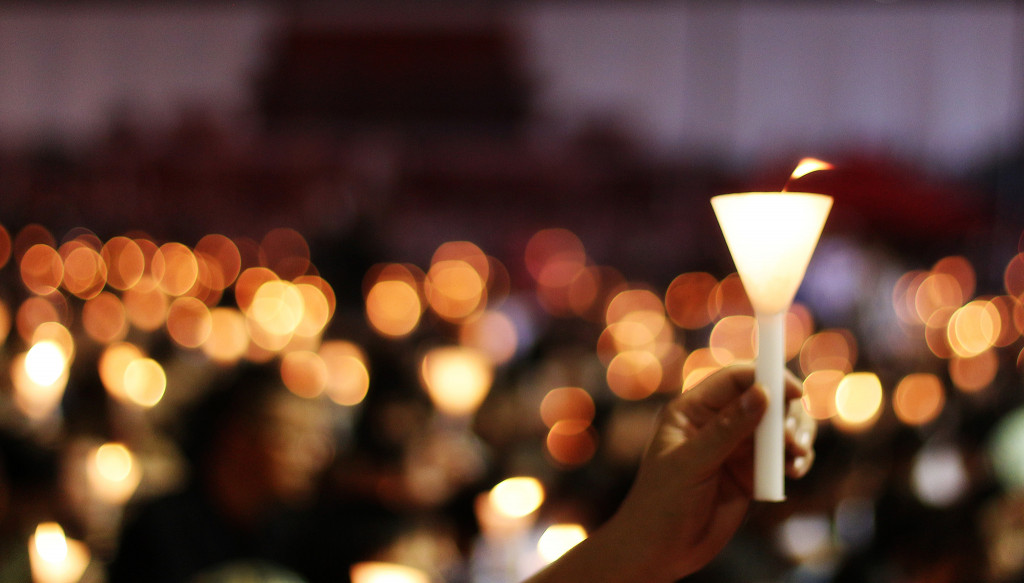 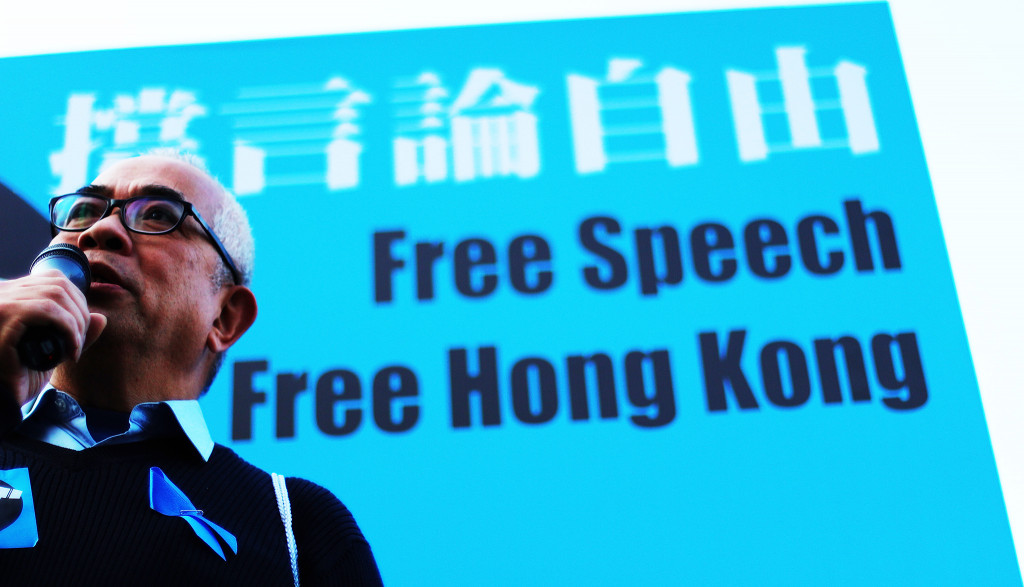 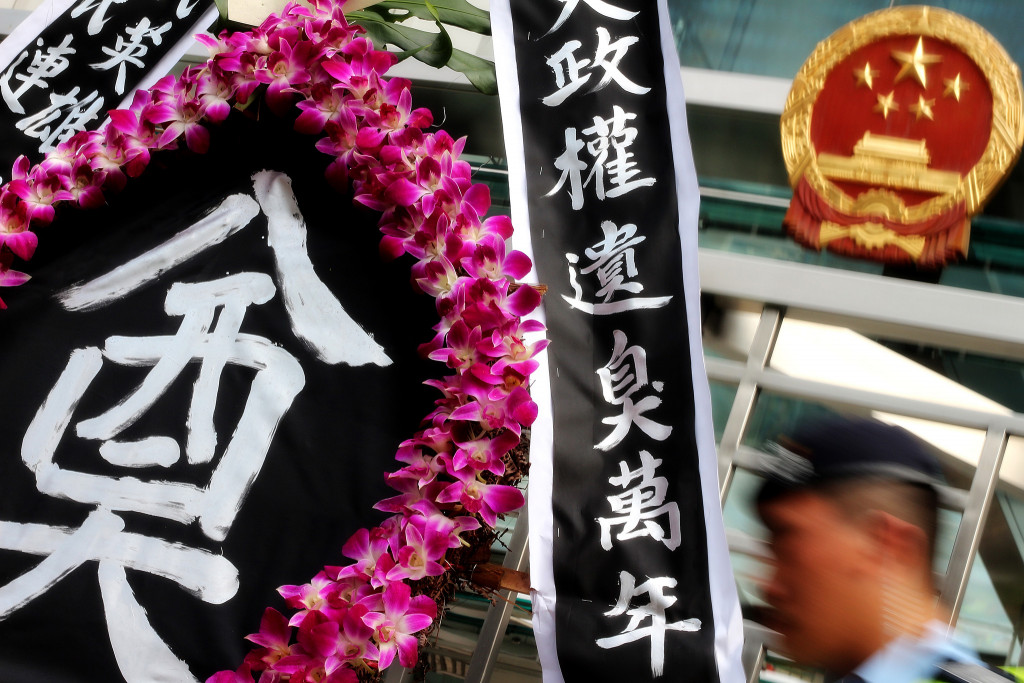 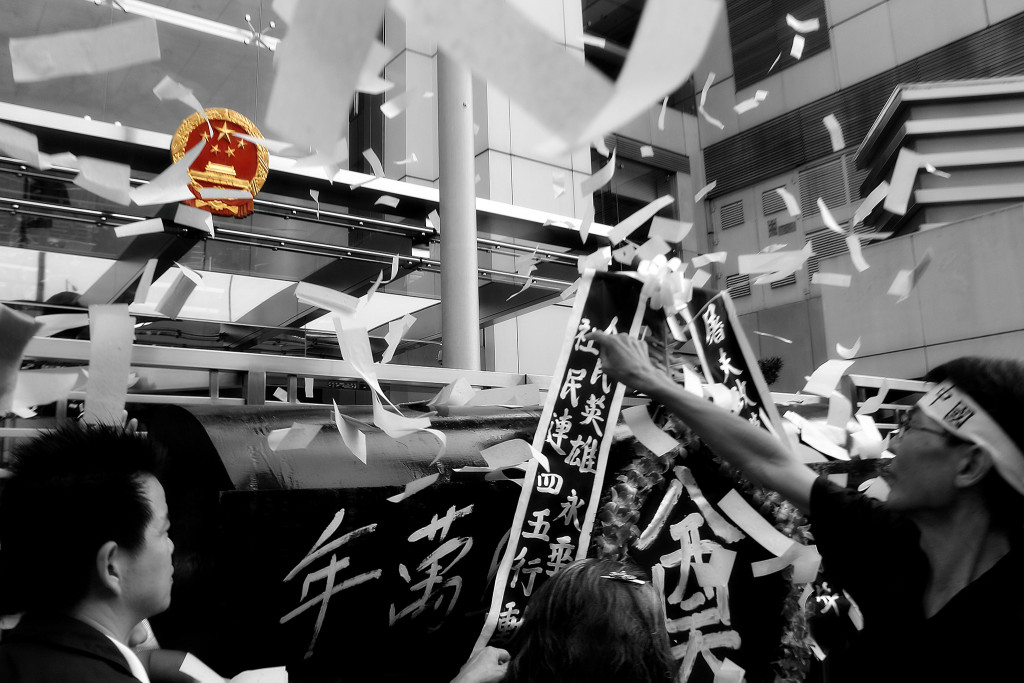