A 72-year-old man with an underlying illness was hospitalised after he consumed wild mushrooms founds near Kwun Tong.

The man developed symptoms including abdominal pain, nausea, vomiting, diarrhoea and dizziness about two hours after consuming them at home on Wednesday.

He attended the emergency room at United Christian Hospital on the same day and is still under observation. He remains in a stable condition. 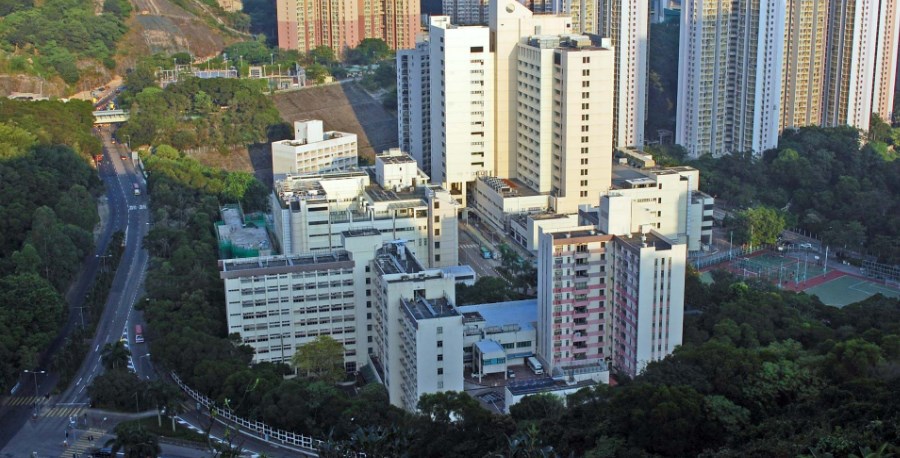 There have been at least 19 similar cases that have occurred in Hong Kong since 2007, according to the government news database.

The locations where patients picked wild mushrooms included country parks, the roadside, and a podium garden at a shopping mall.

In December 2007, a mainland couple ate wild mushrooms picked from a park in South Africa, and were admitted to local hospitals when they arrived in Hong Kong. The woman subsequently died of multiple organ failure on the same day.

In September 2013, a woman ate wild mushrooms picked from a mountain in Ningxia Hui Autonomous Region in China. She fell ill as she travelled to Hong Kong the next day and was admitted to an emergency room. A spokesman for the Centre for Health Protection said the public should not pick wild mushrooms for consumption as it is difficult to distinguish edible mushroom species from inedible ones.

“Mushroom poisoning is generally acute. Common presentations include gastrointestinal symptoms such as nausea, vomiting and abdominal pain appearing shortly after ingestion. Depending on the mushroom species, patients may also have other symptoms like profuse sweating, hallucination, coma or other neurological symptoms, as well as liver failure. Death may result in severe cases,” the spokesman said.

The spokesman said patients suspected of mushroom poisoning should seek medical attention immediately and should bring along any available remnant for identification.