Taiwan’s fears that it will become a bargaining chip between China and the United States worsened Friday after a snub by President Donald Trump, who said he would not do anything to upset Beijing. 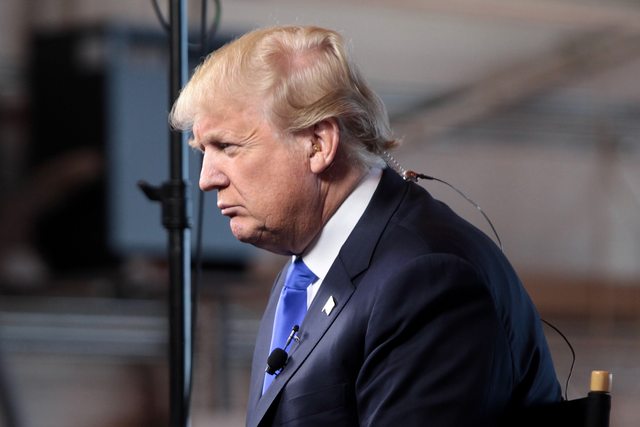 But after Tsai suggested another call could take place in an interview with Reuters Thursday, Trump said he did not want to risk his newfound “personal relationship” with China’s president Xi Jinping.

“I think he’s doing an amazing job as a leader and I wouldn’t want to do anything that comes in the way of that. So I would certainly want to speak to him first,” Trump told Reuters in a separate interview.

Ties between Trump and Xi seem to have warmed recently after they met at Trump’s Mar-a-Lago estate in Florida earlier this month.

Since then, Trump has praised China for helping pressure North Korea over its nuclear and missile programmes.

Taiwan’s presidential office stepped back from the idea of a call after Trump’s comments. “We understand the priority of the US side in handling regional issues and have no current planning (for another call) at this stage,” it said in a statement Friday.

“Trump and Xi appear to have established very good relations. Taiwan needs to tread very carefully and be alert,” he told AFP.

The comments were a “serious slap in the face” for Tsai, added political analyst Edward Chen of Tamkang University.

“Tsai is throwing the ball into Washington’s court and Washington is saying no,” he said. Concerns that Taiwan would become a bargaining chip were raised soon after Trump’s election, when he suggested he may abandon the “One China” policy that underpins US-China relations, unless he could strike better deals with Beijing.

He later went on to say he would honour the policy, which acknowledges that there is only one China and Taiwan is part of it.

Taiwan is a self-ruling democracy but China sees it as part of its territory to be reunified, by force if necessary.

The US is the island’s most powerful ally and arms supplier, despite having no official relations with Taipei after switching recognition to Beijing in 1979.

Relations between Taipei and Beijing have rapidly deteriorated since Tsai took the reins almost a year ago, ending an eight-year cross-strait rapprochement.

Beijing has cut all official communication with Taipei.

Taiwan fears it will become a bargaining chip with China, after Donald Trump snub