Chinese media reported last Monday that White Deer Plain (白鹿原), the television drama adapted from the novel of the same name by Chen Zhongshi, had been shelved after the airing of a single episode.

It is not yet clear what the reasons are for the pulling of the drama  – whether, for example, it is a suspension ordered by the authorities, or a decision taken by the show’s distributors  – and there is so far no indication of whether or when the series might air again. 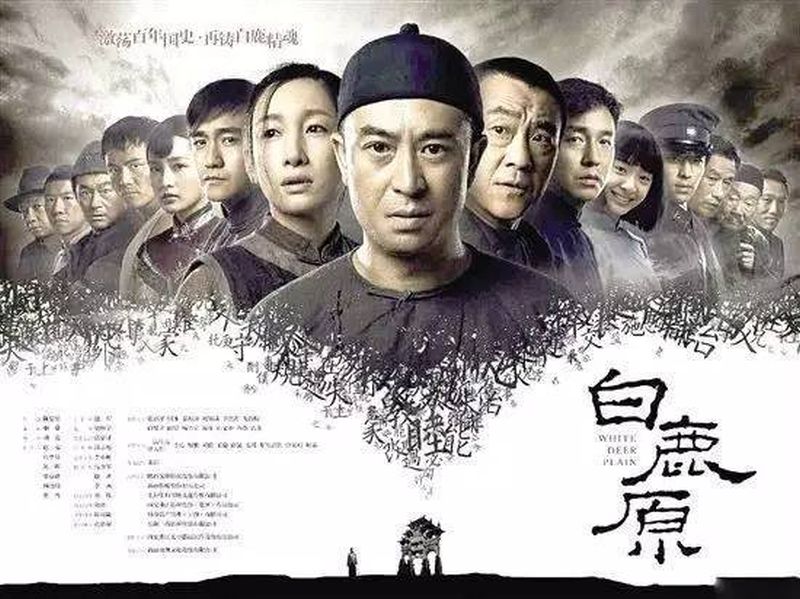 While broadcast authorities in China often nitpick films and dramas, subjecting them to censorship throughout the production process, abrupt withdrawals from the broadcast lineup are rare, says Cai Yiming (蔡一鸣) at Media Internal Reference (传媒内参).

One of the most recent cases was the suspension in January 2015 of the period drama The Empress of China, which was pulled to make additional cuts after officials said it contained “unhealthy scenes.” The concern in that earlier instance was plunging necklines and a surfeit of exposed skin, and the move from regulators drew widespread ridicule from Chinese online  –  sometimes in very creative ways  –  before and after the series re-aired.

In a pair of identical posts to their respective official Weibo accounts just before noon on April 18, the broadcasters of White Deer Plain, Jiangsu Television and Anhui Television, said cryptically: “In order to obtain better broadcasting results, the drama White Deer Plain will be broadcast selectively. Thank you for your attention!”

Media Internal Reference, a WeChat public account observing China’s media industry, offered two speculations making the rounds in China as to the reasons for the sudden pulling of the drama.

One possible reason observers have noted is that China Central Television, the state-run broadcaster, intends to “offer an olive branch” to Jiangsu Television and Anhui Television, two of its major competitors, working with them to broadcast the series. It is unclear, however, why such an arrangement would be to the advantage of either of the networks.

Another possible reason, said Media Internal Reference, is that the distributors of White Deer Plain fear the immense popularity of In the Name of the People, the anti-corruption drama airing on Hunan Television, will be a drag on ratings for the show. 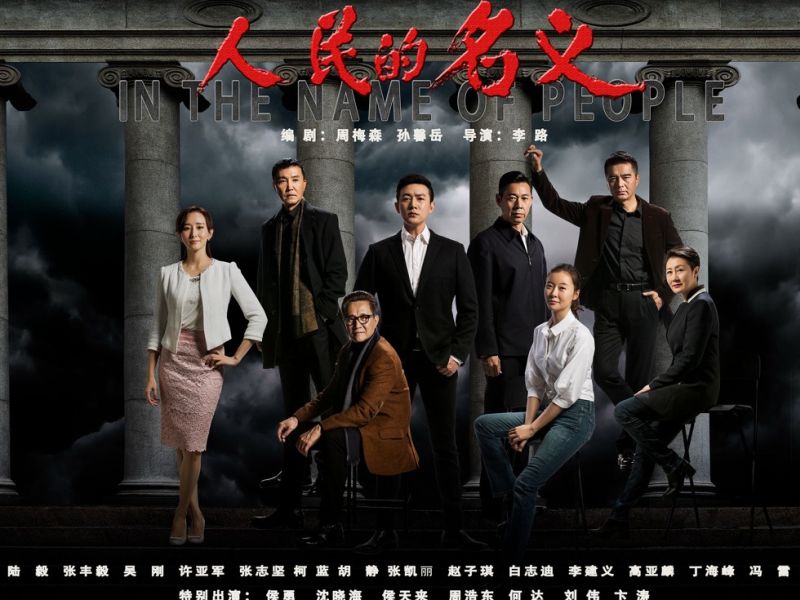 Promotional poster for In the Name of the People.

Political sensitivities are of course a third possibility. The Global Times, a spin-off of the official People’s Daily newspaper, ran an English-language report late last Tuesday on the show’s sudden disappearance. That report is now missing, calling up a server error, but a cached version of the article is available and does discuss possible political pressure.

As of last Tuesday afternoon, no other reasons have been provided for the takedown. Chinese netizens have speculated that it may have been due to the appearance of politically related content.

In his post last Tuesday, Du [Ren, a film director] speculated that one of the reasons behind the removal may be related to the main character’s political background and tragic ending. This post was removed later that day.

The original newspaper headline for the story in the Global Times was “Mysterious Disappearance.” In any case, the situation as it stands now is without clear precedent.

In the past, the authorities have leaned on some television programs after receiving a high volume of complaints from concerned viewers. Such a scenario seems unlikely in this case, given the fact that White Deer Plain aired for only a single episode.

Chen Zhongshi’s novel, which sweeps across the end of the Qing dynasty, the Republican Period, the Japanese invasion and the early days of the People’s Republic of China, does contain sensitive political content and is said to have gone through several rounds of censorship ahead of publication in 1993 by the People’s Literature Publishing House.

The book won the Mao Dun Literature Prize four years later, but only after Chen was asked to make further alterations.