The haberma tingkok species of crab was discovered crawling on tree branches at a height between 1.5 and 1.8 metres in the Ting Kok mangrove area in the northeastern New Territories. 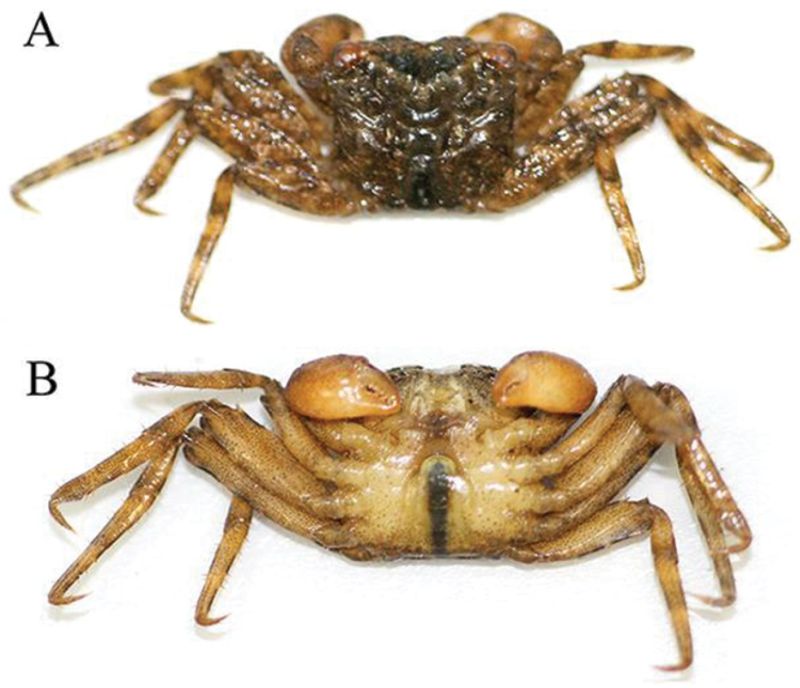 Haberma tingkok crabs are noted for their small size but long and slender legs.

The discovery of the crabs was credited to scientists Stefano Cannicci from the University of Hong Kong, and Peter Ng from the National University of Singapore. The pair published their findings in the open-access scientific journal ZooKeys on March 21.

The new species forms part of the Haberma genus of small mangrove or terrestrial crabs that Ng had discovered only 15 years ago. He has previously found other crabs of the same genus in Singapore and Papua, Indonesia. 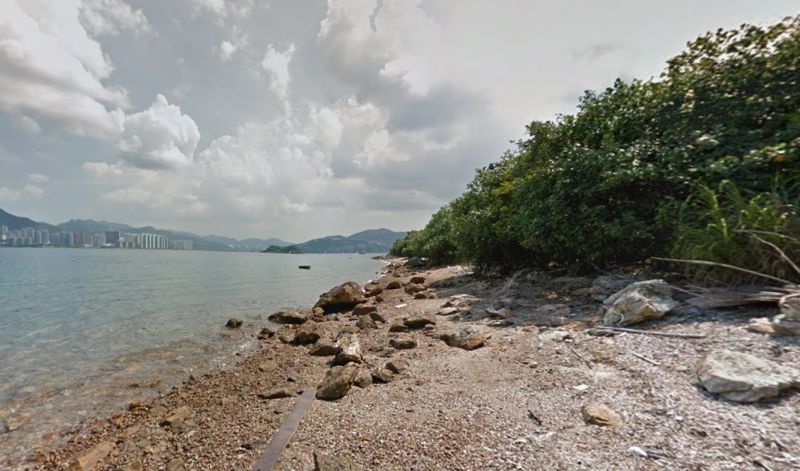 “The discovery of the tiny crustacean once again proves how little is known about the diversity of these crabs in Hong Kong,” said ZooKeys publisher Pensoft in a press release.

“Furthermore, the mangroves that make for the habitat of the new species are under severe impact by both pollution and land reclamation, which underlines the urgent need for their conservation.”