By Selena Chan and Eunice Ip

Dressed in a perfectly coordinated white outfit, white and pink lace ankle socks and transparent flats, and with her hair just styled at the salon, 27-year-old YouTuber So Lok-sin effortlessly strikes a pose in front of the lunchtime crowd and traffic at a busy intersection in Central.

So moves fast. Earlier, having scoped out the best spot for a photo shoot, she took a quick look to see if there were any cars approaching and dashed into the middle of the road to take her position, seemingly oblivious to her bustling surroundings. 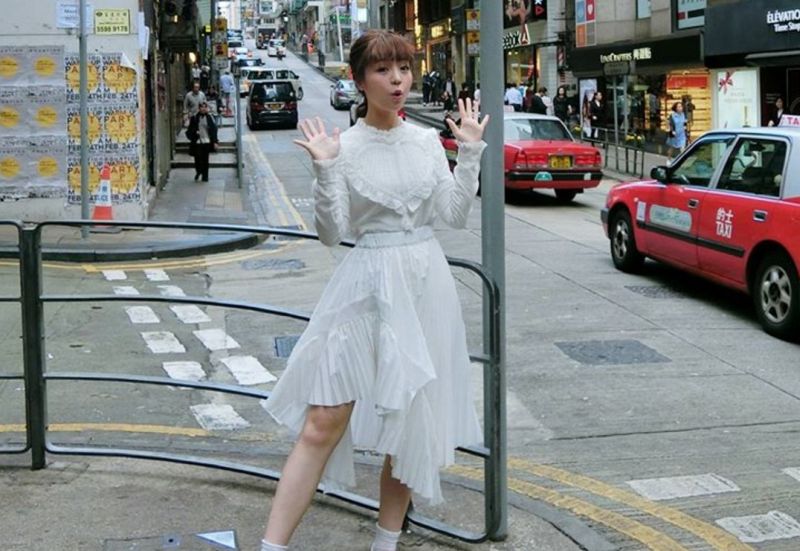 So works as a full-time senior editor at BeautyExchange.com, an online beauty, fashion and lifestyle platform for women. She launched her YouTube channel, Lok Sin So, in October 2013 at the suggestion of her boss and as part of her job. It now has more than 70,000 subscribers.

The topics of her videos range from skincare and cosmetics, to fashion, food, travel and pop idols. Although it started as an idea from her boss, So treats the channel as more than just part of her job. “I’m showcasing to the public or audience my character and my personality,” she says. So enjoys sharing things she likes and is grateful she can combine her interests with her work. “I think I’m a lucky person,” she says.

As a beauty editor and blogger, So is regularly invited to attend product launches. She is often among the first to try the latest products and makes product review videos based on her opinion of them. For instance, she may compare 10 different lipsticks to tell viewers about the pros and cons of each one.

Interaction with her audience is very important to So and she analyses the statistics for her videos to get a better understanding of her audience segment and what they like about the videos. She was surprised at the wide age range of her subscribers, some of whom are in their 40s.

As for the most popular type of videos, she says they are the ones about shopping. “They like to see me spending money,” she says.

So does not call her audience “fans” but rather “friends”. She says she checks every comment they post and tries her best to reply to all of them, especially the private messages on her two other social media platforms, Facebook and Instagram. She wants to be a friend who people turn to when considering whether to try a new product.

However, her “friends” sometimes let her down with their harsh comments, calling her ugly or using foul language. She says it is important to be mentally strong as a YouTuber. Although she still gets hurt when reading negative comments, she has learnt to put them aside.

Although her job may seem fun and glamorous, So says there are two sides to every coin. “People focus on the fancy side working in the media industry,” she says. What they do not see is that it may have taken 30 hours to produce a three-minute video that has to be both informative and entertaining. She jokes that even when she is on vacation, she keeps thinking about what products or food to share. “It is supposed to be my holiday!”

While So has embarked on becoming an online influencer as a career, some fall into it by accident. Food blogger Nicole Fung used to work in finance and started writing about food and travel as an escape from her unfulfilling nine-to-five job. Now she co-runs the blog That Food Cray!!!, which has been up since 2012 and has attracted more than 90,000 followers on its Facebook pages and 97,000 on Instagram.

Fung says she did not expect to be popular, still less an influencer. “It was mainly like a passion project at first,” she says. “I did not realise people would really look at it.” She started by posting for her family and friends but the blog was so well-received that she decided to develop it more seriously.

From being a hobby, blogging and writing has turned into a job, albeit an enjoyable one. Fung works with magazines, writing, taking photos and sometimes shooting videos. She also runs a lifestyle and fashion website along with her food site.

Being a travel lover, Fung reviews both Hong Kong and overseas restaurants. She says she posts at least twice a day on Instagram and updates her food blog around once a week. She wants to keep the focus on the food rather than herself. “I don’t like putting up photos of myself too much,” she says. 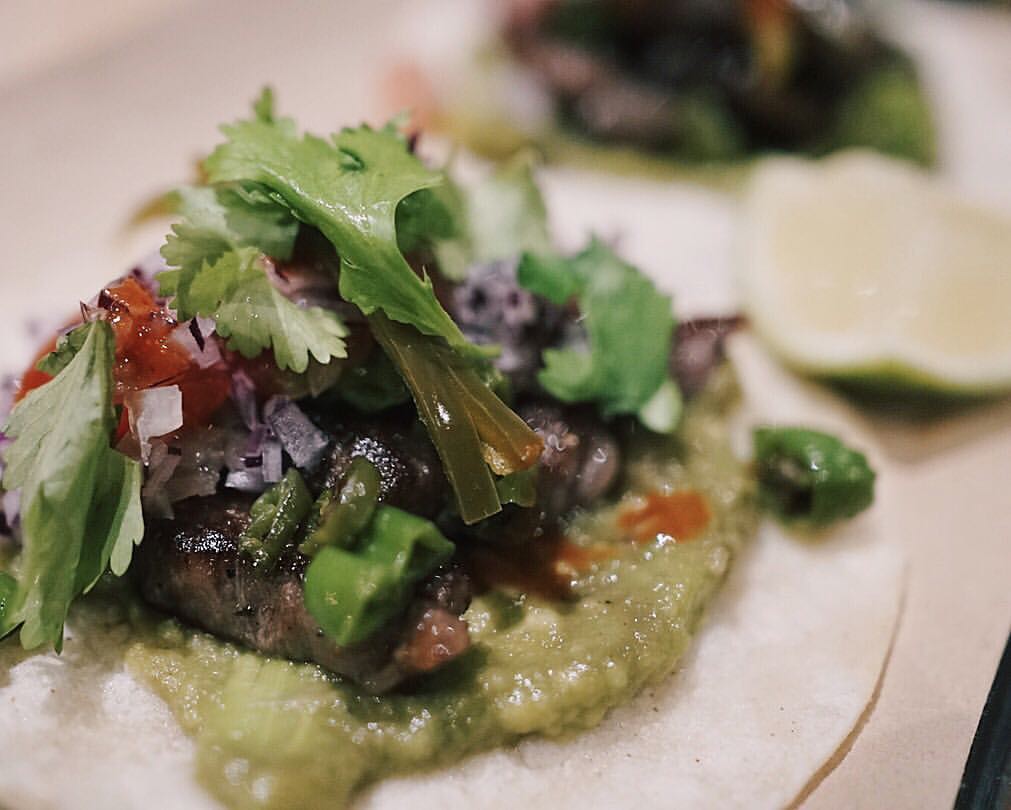 She is rarely out without a camera and her iPhone and enjoys having meals with family and friends so that she can try a bite of each dish and take more pictures. Fung captures the dish from different angles and always takes notes on the names of and ingredients in each one. She tends to only share the things she really likes, so her posts are generally positive. “I don’t really have that much time to write about every single restaurant,” she explains.

As an influential food blogger, Fung is often invited to free tastings by restaurants, but she rarely accepts. She says people have a misconception about the role of a food blogger. For example, restaurant owners might expect her to write a positive review after treating her to a free meal. In her opinion, this is not a fair trade. “I think it almost feels like a bribe in some ways,” she says.

So Lok-sin and Nicole Fung are both online personalities who create content that can influence the purchasing decisions of their readers, so they can be regarded as influencers. Their influencing power attracts companies looking for partners for their promotions. Fashion brand Topshop Topman is among those that engage influencers in their marketing campaigns.

Samantha Ting Oi-lam, a senior marketing executive of Topshop Topman, defines influencers as those who are neither celebrities nor socialites but who can create media value, that is garner publicity and promotional value other than through traditional advertising. Topshop Topman recruits influencers for its marketing campaigns on a seasonal or occasional basis through wardrobe sponsorships and collaborations. 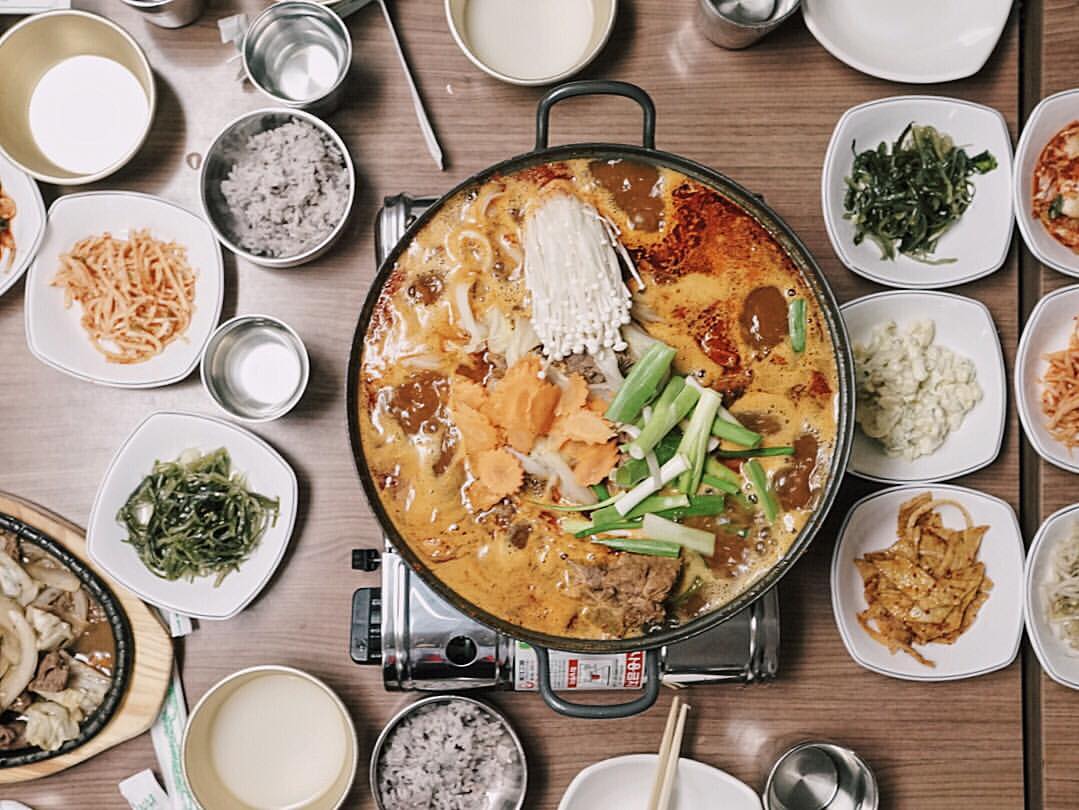 Not only are companies moving away from just using celebrities to working with influencers, they are also going further and collaborating with micro-influencers. This term is given to those with a smaller circle of influence, perhaps limited to their own social network.

Last year, Topshop Topman held its first micro-influencer marketing campaign in Hong Kong to promote a student discount. They selected young people, mainly undergraduates, whose Instagram style matched that of the brand. These micro-influences were invited to choose outfits from the store and post their photos on Instagram with hashtags such as #studentdiscount and #topshophk.

With the rise of micro-influencers in marketing campaigns, agencies have sprung up to connect brands with micro-influencers. Winnie Lee Wing-yan founded Spread-it last year to meet the growing demand. So far, she has worked with over 40 different brands, mostly in beauty, fashion and food and beverages. 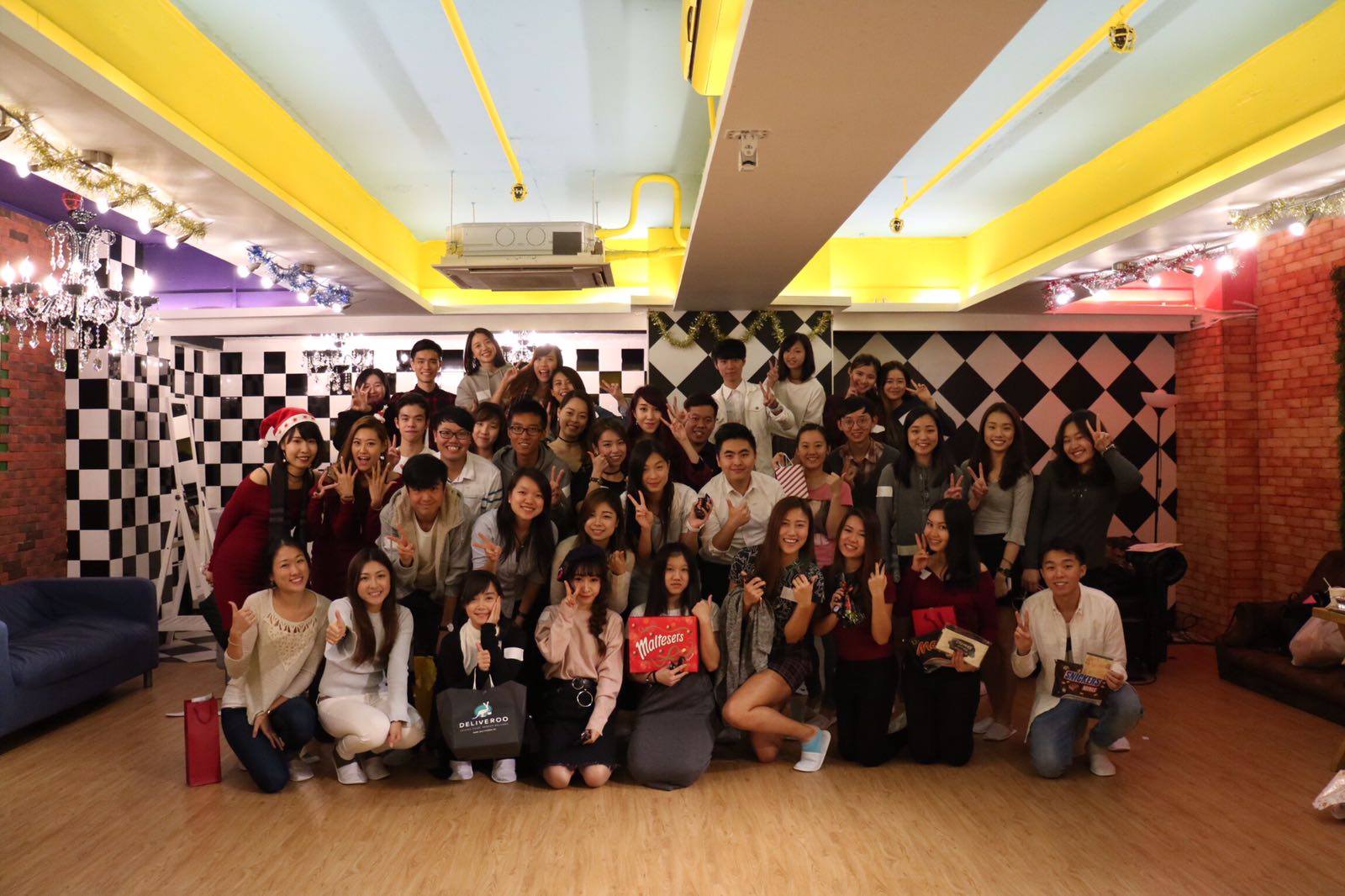 Instagram users who get an average of more than 50 likes on their posts are eligible to sign up as micro-influencers on the Spread-it website. They will be invited to join campaigns, based on their own preferences, via WhatsApp. Lee says most recruits are university students with around 1,000 followers or even less. The amount they get for each job varies, from HK$20 up to HK$2,000.

Kendy Tse Hoi-ting was one of the first to sign up. The 21-year-old loves taking and sharing pictures on social media. She views being a micro-influencer as a hobby rather than a part-time job.

The same could be said for 22-year-old Cherrie Leung Cheuk-man. “The income is too unstable,” says Leung, who has a full-time job. She has more than 10,000 Instagram followers and got her first “job” two years ago when she was offered a free meal after constantly posting about food on Instagram.

She says she usually gets free food but is not paid for her food postings. The most she has received for a job was HK$700 for taking part in a fashion campaign.

Edwin Wong Kong-yuen, the founder of marketing technology company Advwhere, launched an influencer discovery platform, Cloudbreakr.com in 2015. Wong says the company defines an influencer as anyone who owns an open social media page with more than 5,000 followers. He explains the commercial value of an influencer is their strong attachment to the target audience.

For example, a beauty blogger’s target audience is made up of precisely the people who would be likely to buy beauty products.

Leo Siu Chun-hei, the marketing director of Advwhere, says the important factor for both influencers and micro-influencers is not the number of followers they have but the accuracy of the match between the brand and the influencers’ target audience. He predicts there will be a trend of more brands collaborating with micro-influencers, and of influencers progressing beyond taking part in promotional campaigns to starting their own brands.

“You may see some influencers start their own product line or become a thought leader,” he says.